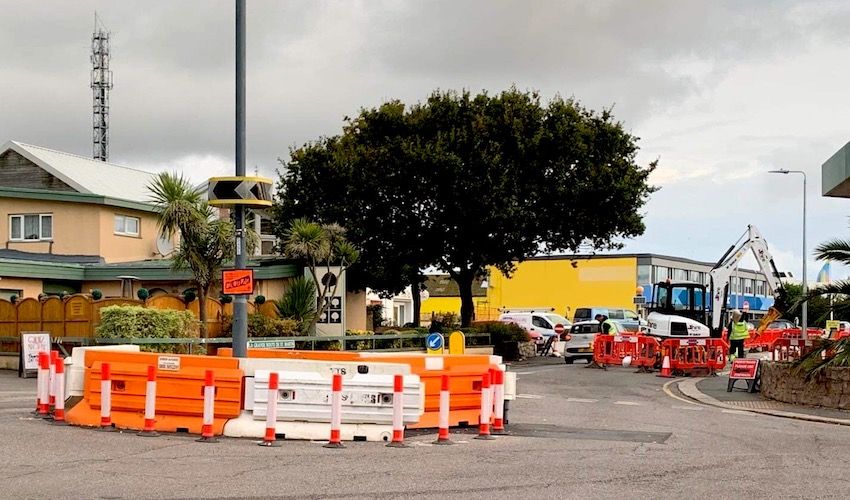 An accident is “almost inevitable” at Five Oaks due to “selfish and reckless” drivers, the St. Saviour Chef de Police has said as he revealed 11 drivers had been reported for ignoring traffic signs in a single hour.

The comments came from Centenier Steven Laffoley-Edwards, who said that drivers were putting both themselves and others at risk by disregarding the one-way system currently in place at Five Oaks.

Due to continued roadworks, the single carriage is one-way in the northbound direction between Five Oaks roundabout to JEMEX. 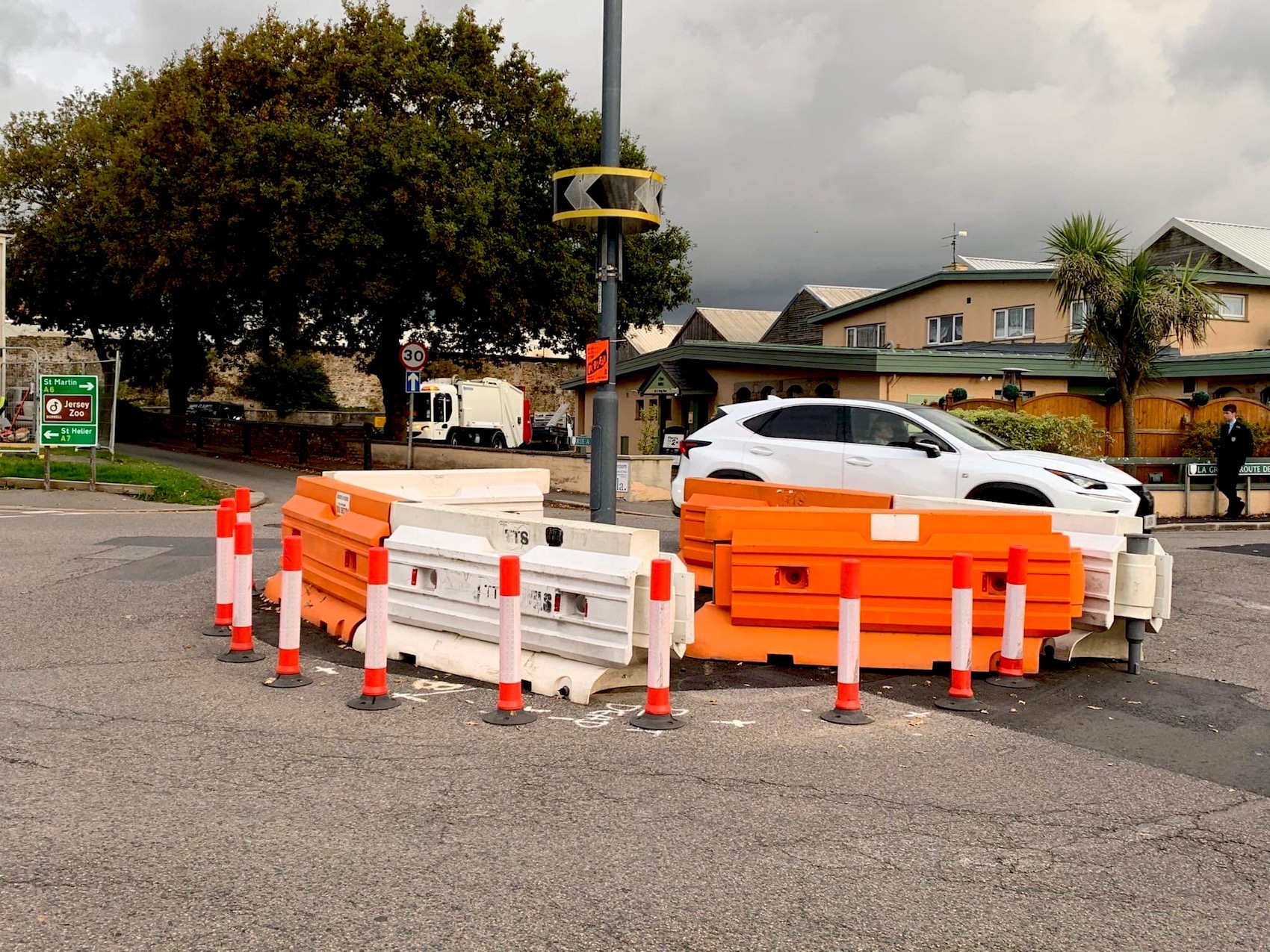 Pictured: 11 drivers were reported for ignoring signs in a single hour.

However, the Chef de Police said that drivers have been repeatedly ignoring the ‘ROAD CLOSED’ sign when heading southbound, as well as the direction signs when exiting businesses located in the area.

So bad has the problem become, Centenier Laffoley-Edwards noted, that 11 drivers were reported for ‘Failing to comply with a temporary road sign’ within a one-hour period on Friday.

“We are concerned that an accident is almost inevitable should drivers continue to act is such a selfish and reckless way. The Honorary Police will continue to monitor and report drives during this period of road works,” he commented.

Posted by Mick The Geezer on Oct 21st, 2019
Perhaps the road signs are not place as they should be for drivers to understand. Maybe another two hundred signs with bollards and honorary police should be deployed.
To place a comment please login Login »

Cyclist taken to hospital after being hit by car