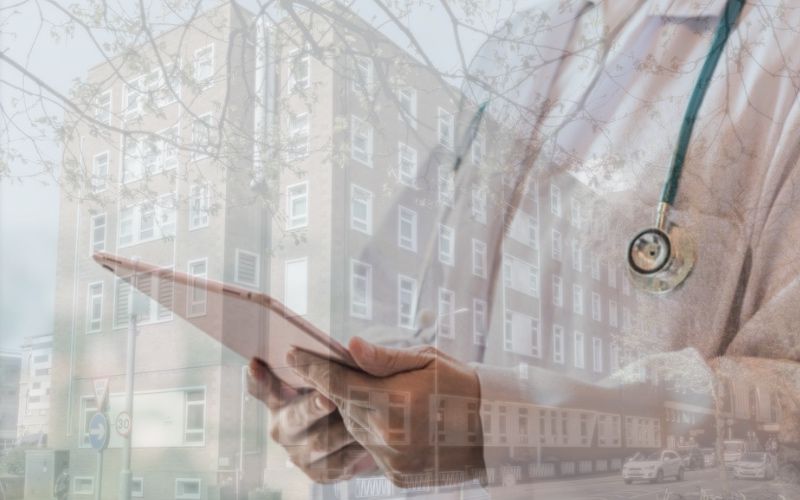 Nearly a year has passed, and £7m has already been spent on a major shake-up to Jersey’s health service…but recruitment has only just begun for the main board that will oversee the reform.

The Government is currently hunting for a Chair – paid £20,000 annually for a minimum of two-and-a-half days’ work per month – and Non-Executive Directors - paid £10,000 per year in return for one-and-a-half days per month of their time - to form the 'Jersey Care Model Oversight Board'.

The Jersey Care Model (JCM) is a new framework for healthcare, which will see more services delivered outside of the hospital at a cost of £700m over 15 years in return for savings worth £874m.

When the change was approved by politicians last November, they did so on the basis that the Government would also create a board to hold executives to account for its spending and delivery amid concerns that the plan lacked detail, and that GPs were not fully behind it.

They said the group should produce monthly progress reports, and publish a detailed analysis of progress against targets set for the first phase of the JCM's delivery at the end of 2021.

But Express has learned this week that, despite around 11 months having passed since the vote, and £6.6m having been spent, a website put together by UK headhunters Hunter Healthcare advertising the board roles only recently went live.

While the recruitment post was shared on the NHS website on 1 September, it wasn't shared on the Government's own local jobs site, nor does it appear to have been directly advertised elsewhere in the island. The closing date is listed for just under three weeks later, on Tuesday 21 September.

The board itself is unlikely to be in place until the end of the year, with the NHS site noting that Non-Executive applications won’t be considered until November, “after the appointment of the Board’s Chair has been confirmed" - timings that cast doubt on whether the target to produce a detailed review of the JCM's first phase by the end of the year will be met.

For the £20,000 main role, the Government is looking to hire someone with senior leadership experience in either business, government, philanthropy, or the non-profit sector. The role description notes that the Chair will be expected to run the board effectively and efficiently, provide monthly reports and help the programme team improve their reporting.

The Non-Executive Directors’ role will include providing independent oversight of the delivery of the Jersey Care Model as well as advice on good programme management practice. They should have a track record of using “their experience and knowledge to support the delivery of multi-stakeholder system change”, according to the job post.

Meanwhile, the Government is also seeking a Chair for the Jersey Health and Care Partnership Group, described as a forum across the healthcare system designed to support the development and implementation of the Care Model and other service improvements. 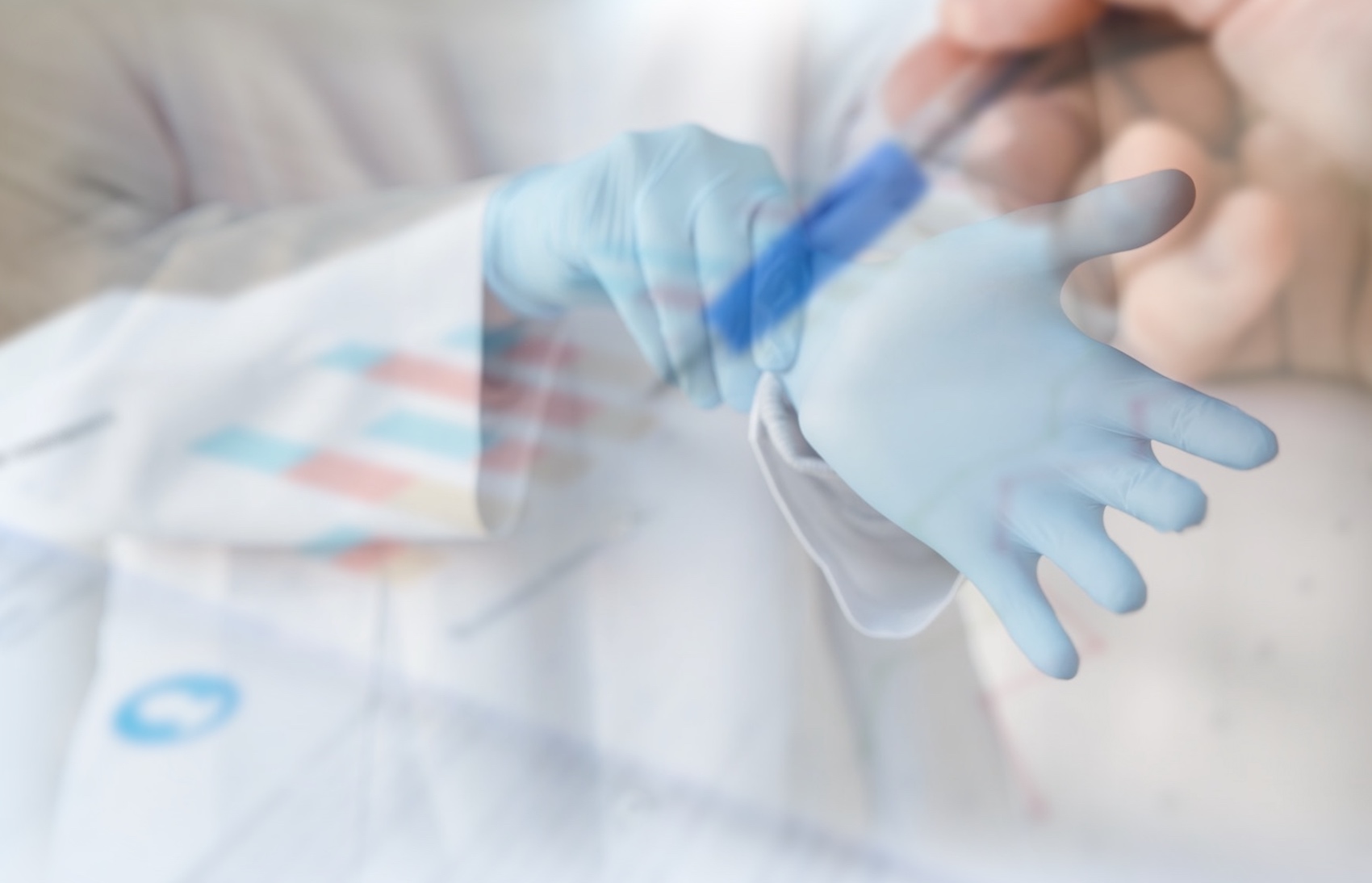 Interim Chief Executive Paul Martin said “diary scheduling” had caused the delays in appointing the board during a grilling by the Public Accounts Committee this week.

The PAC, which is responsible for reviewing how effectively public money is spent and looked after, also asked what the £6.6m spent on the project so far had gone towards.

Treasurer Richard Bell told PAC that £2m out of a budget of £4.5m had been spent on service delivery, with an additional £1.3m spent on digital initiatives.

The panel also questioned why money had been spent on the project without proper governance in place.

Mr Martin gave assurances that “other accountability mechanisms” were in place, including from Ministers, before going on to explain the benefits of the programme.

Pictured: Interim CEO Paul Martin said “diary scheduling” had caused the delays in appointing the board, but that Ministers were able to ensure proper governance in the meantime.

“I think in many parts of the world, that is to say investment in preventative services, both in physical and mental health services and a support to community-based services out of hospital and also emphasis on re-ablement, that is to say helping people who are vulnerable be as active and independent as they can, I think that these are significant aspirations and goals for Jersey and they are ones that it is believed in Jersey, according to my colleagues, that ultimately will deliver efficiencies and that is, again, a sort of a model that is adopted elsewhere in the world,” he added.

“In other words, I believe that if we can help support and enable people for their health to be supported at home; that is a less costly outcome than being in hospital. But it is also most likely better for them because it enables them to be active and enjoy a full and long life.”

Watchdog for major health reform still not set up

Posted by Scott Mills on Sep 17th, 2021
What are non-executive directors doing within the health service, few words and advice for £10k. Come on jeez. Lovely beaches though
Posted by Keith Marsh on Sep 17th, 2021
I fear for Health Services in Jersey.
The "wonderful, new" Jersey Care Model will only work, IF it is very well, some might say over staffed and hence there will NOT be the savings that has been talked about.
This Health Care Model has been tried in many places, and it fails because as soon as their is a squeeze on either Staffing levels in the overall healthcare sector or Money becomes tight, it is ALWAYS the "service at home sector" that looses out ~ it is easier to hide, than front line hospital services.
Yet another reason, why the overpriced, small New Overdale Hospital should be reconsidered.
To place a comment please login Login »