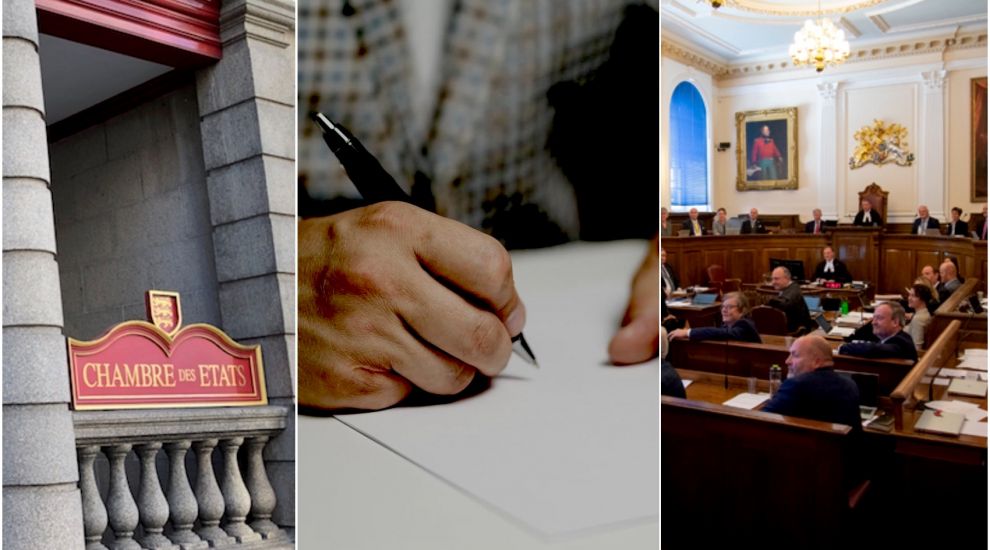 Would you like to be responsible for overseeing the behaviour of Jersey and Guernsey's politicians - and reprimanding them if necessary? If so, you could be paid up to £450 a day.

The island was already looking to do away with the panel, with deputies having approved the idea of a Commissioner for Standards in August 2020, but that drive was accelerated in the wake of the panel’s decision to recommend the sacking of Deputy Chris Le Tissier for writing offensive tweets under a pseudonym.

Recruitment is now underway, with the role of a pan-island Commissioner for Standards being advertised by both islands’ governments with a day rate of £350 to £450 for 20 to 25 days’ work a year.

“This is an exciting opportunity to create a new pan-island role which will enhance public perceptions of the standing and integrity of the political systems in Jersey and Guernsey. Candidates will have a successful, board-level or equivalent track record with the public, private or not for profit sectors,” says the advert, which advises applications must be submitted by noon on 16 December 2022 to the States Greffe.

It comes as Jersey Ministers have committed to joint working with Guernsey as part of measures aiming to achieve best value for money over the next four years.

In an amendment to the 2023-26 Government Plan, which will be debated next month, the Council of Ministers commits to 'continually seek' opportunities for joint working with Sarnian counterparts.

The aim of the cross-island collaboration would, according to the wording of the amendment, be to "generate improved value for money through collaboration, whether through revenue savings or more effective services".

Deputy Chief Minister Kirsten Morel recently met politicians and official in Guernsey and discussed ways in which cooperation between the bailiwicks might improve outcomes or reduce waste and deliver economies of scale.

The States of Guernsey's annual budget for 2023 was altered in the wake of the discussions, with the proposed amendment in Jersey signalling an identical move.
A further amend to the Government Plan has also been lodged, with ministers proposing to achieve increased transparency by breaking down two areas of departmental spending into separate components. 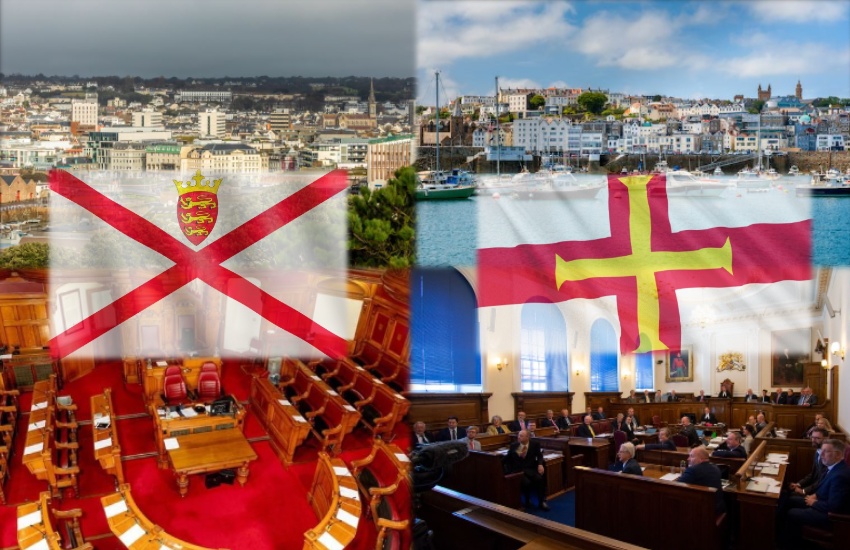 Pictured: Multiple attempts to coordinate joint-working between Guernsey and Jersey have been attempted in the past decade.

In a report accompanying the amendments, ministers state: "This improves the level of transparency in the Government Plan, so it can be more clearly seen what resources are at the disposal of different Ministers as they discharge their responsibilities, including the actions outlined in their ministerial plans."

The Government Plan is set to be debated at the next States sitting, which is scheduled to start on Monday 12 December.

FOCUS: A decade of two islands (occasionally) working together