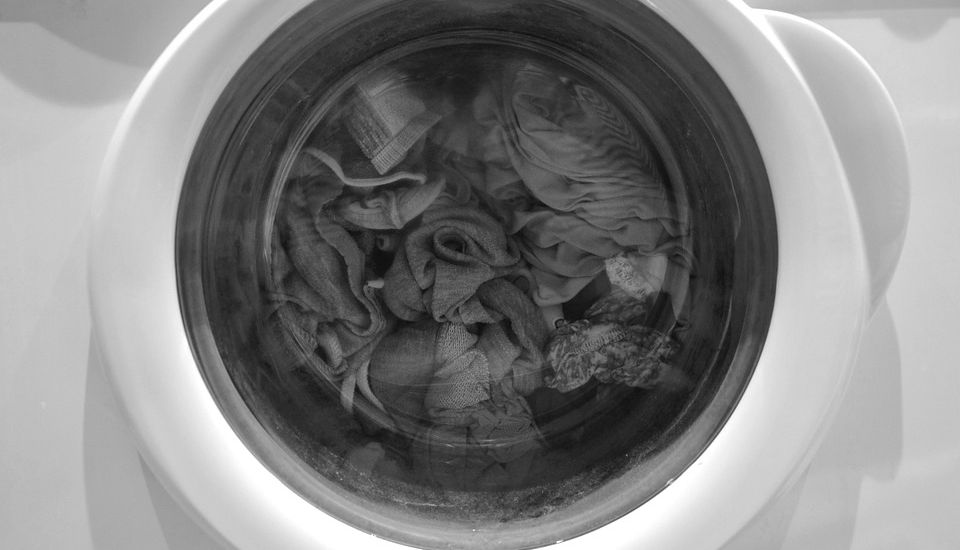 A 43-year-old "in the very business of dealing with recyclable materials" has been slapped with a £1,000 fine for fly-tipping a washing machine.

Manuel Domingo Fernandes appeared in the Magistrate’s Court yesterday to be sentenced for the offence, which was dubbed ‘ironic’ by Relief Magistrate David Le Cornu.

The Court heard that the fly-tipping took place over a year ago when Mr Fernandes said he would help a friend get rid of his old washing machine by taking it to his place of work – a nearby recycling centre.

However, the Court was told that on the way, Mr Fernandes “changed his mind and left the items” at a roadside recycling site in St. Lawrence instead.

During a later interview, the recycling worker reportedly “could not account for… his change of mind.”

Advocate James Bell, representing Mr Fernandes, said that “with the benefit of hindsight [he] should have taken the device to La Collette”, but that, at the time, “he thought that the site in St. Lawrence would be an appropriate place" - despite signage in the area indicating otherwise.

Advocate Bell said that as soon as Mr Fernandes was aware of the offence, he returned to the St. Lawrence site, but the washing machine and waste packaging had already been removed. He then reportedly went to La Collette to see “if he could remedy the situation.”

The defence Advocate expressed Mr Fernandes’s apologies “for the inconvenience” caused by his actions, stating that he “very much regrets that this matter has brought him to Court.”

Advocate Bell emphasised the 43-year-old’s “good work record”, adding that he had managed to retain his job “despite his employer [at the recycling plant] being unimpressed with this episode."

Handing down his sentence, Relief Magistrate Le Cornu commented: “The irony of this is that you have committed an offence when you yourself are in the very business of dealing with recyclable materials.

“You of anyone should know what those signs mean.”

Having said this, the Relief Magistrate also noted to Mr Fernandes' credit that he “did try and do something about it”, that he “cooperated with the authorities” and “apologised.”

Mr Fernandes was then fined £1,000 for the offence.