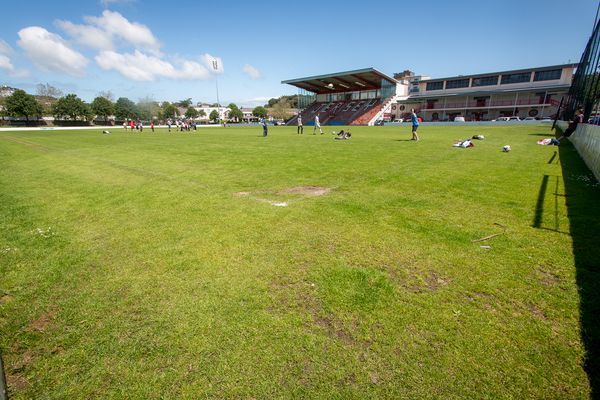 Plans for an artificial pitch at Springfield Stadium were turned down because the Jersey Football Association want to surround it with a three-meter fence.

Planning say that they back the idea of a new pitch at the stadium, but that fencing off the pitch would undermine the idea of the area as a community facility.

When the plans went to the Planning Application Panel on Thursday, the politicians on the panel knocked them back after receiving a petition against the proposals and a letter of objection from St Helier Constable Simon Crowcroft.

The JFA say that the FA were going to stump up half the cost of creating the new pitch to allow more games to be played there, but they say it’s simple: no fence, no new pitch.

Planning’s Director of Development Control Peter Le Gresley said: “The panel supports the proposals for a 3G pitch, but the original remit for this important community facility was that it was a football stadium within a community area.

“This application changes the emphasis, to one where football takes priority. And while the panel was mindful of the delay this causes to what’s going to be an important venue for the Island Games, it was felt there should have been some meaningful community engagement on the considerable changes this application proposes.”

The plans have bounced back to Environment Minister Rob Duhamel who will now consider them.