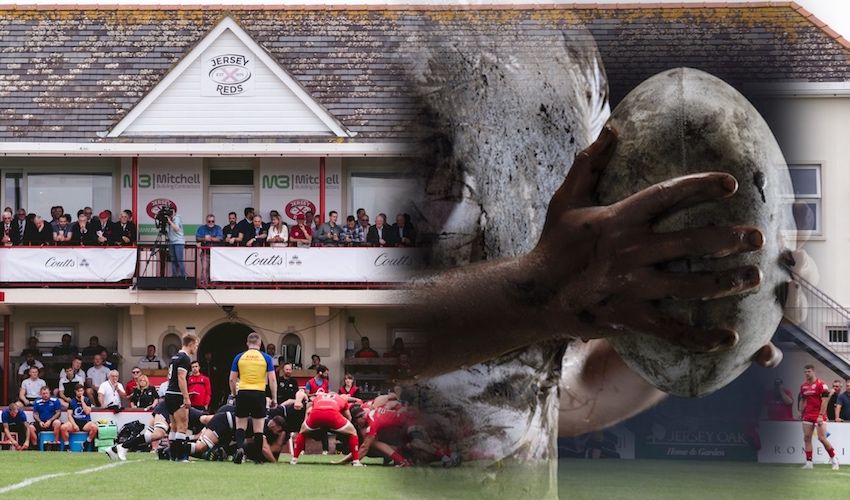 Jersey Reds have responded furiously to unexpected news that the Rugby Football Union is slashing their annual funding.

The local team was one of 12 clubs in English rugby’s second tier to learn that annual central funding of £480,000 is to be slashed to £288,000 – a move the Reds say will have “very significant implications” for rugby at Championship level.

The 40% drop – which the team learned about yesterday before it was confirmed officially by RFU CEO Bill Sweeney this morning – was reportedly based on ‘missed objectives’.

However, Reds Chair Mark Morgan said that he did “not recall” this ever being raised by the RFU during previous meetings he had attended at Twickenham.

“Championship clubs have been trying for months to get clarity around funding following the end of the current funding agreement this summer. To be presented with this fait accompli when teams are already hiring for next season is immoral and irresponsible,” he commented. 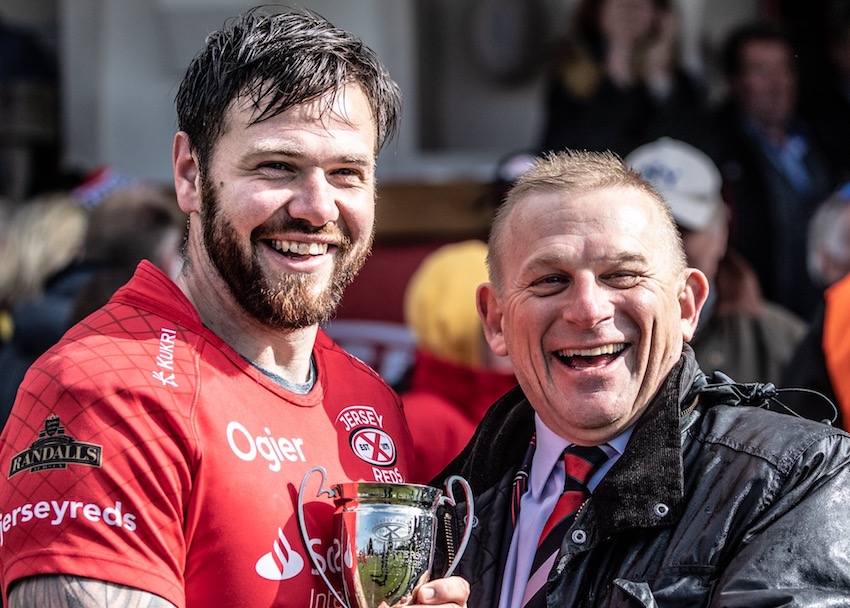 “There has been zero consultation, engagement, nor explanation before the announcement and no vision for the future of the Championship was provided. With Bill Sweeney’s heralded business background, this is astonishingly poor execution."

Mr Morgan went on to slam the RFU’s approach as “disrespectful” to Championship clubs and the volunteers that support them, adding: “The lack of any indication about funding beyond the end of the 2020/21 season is a glaring omission and can only be aimed at creating further uncertainty.”

Despite only receiving the news at 08:00 on Tuesday, Mr Morgan said the Reds, who have finished in the top half of the Championship table over the last four seasons, were already working on a solution to adapt to the cuts going forward.

Describing the club as a “major generator” of income and visitors to Jersey, Mr Morgan concluded: “We have no intention of giving up on competing professionally at this level without a fight, and will be talking to all stakeholders in the coming weeks about how we can maintain the club’s position. Clearly a sudden and unexpected drop in income is a massive factor, and not something that we can just shrug off, but we will be seeking to adjust to the cards that have been dealt to us."