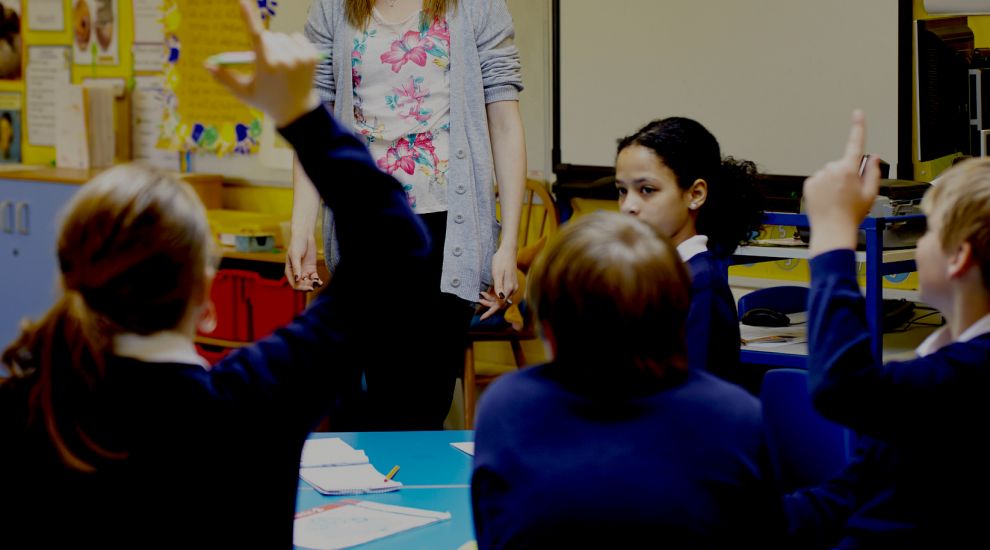 A St. Helier Deputy is pushing to ensure the Play.com site is not ruled out as a potential location for a new primary school in Jersey.

But Reform Jersey's Tom Coles is seeking to tweak the Government Plan so that the former Play.com site – currently earmarked for development into 200 homes by Andium – is considered. He is asking for a "rapid review of both options" to take place within 100 days of the Government Plan being passed.

"The school would be set in an extension to the Millennium Town Park and islanders should enjoy the maximum possible community access to and use of its facilities," his proposal reads. 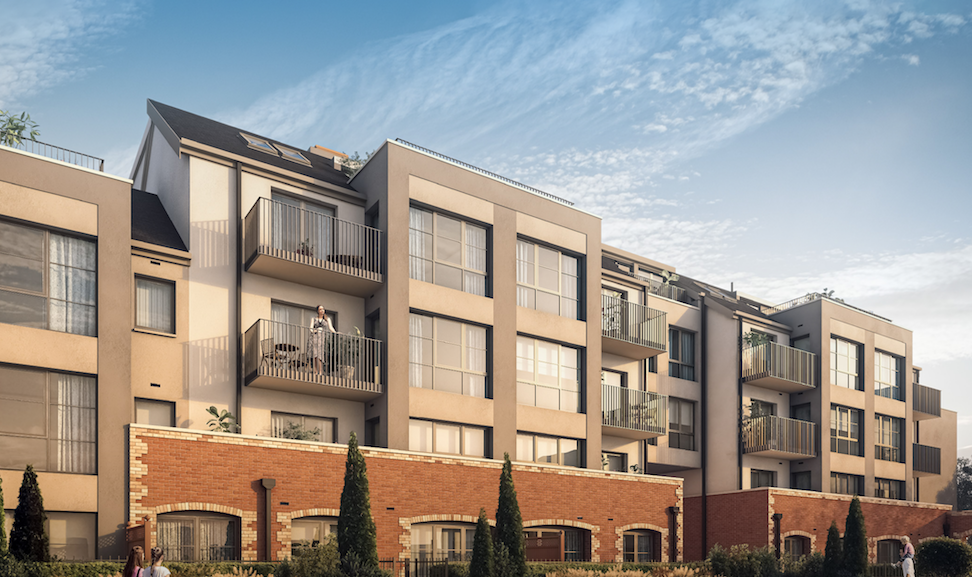 Pictured: Andium wants to develop the Play.com site area into housing, calling it the 'Northern Quarter'.

"In addition, the current Springfield School and Le Bas Centre sites will be transformed into new community open spaces, helping to create green access corridors for moving to and around the new school, and improvements to public realm and local active travel access routes, including to St. Saviour schools.”

Detailing the rationale for his plan, Deputy Coles said: "The Play.com site (BOA Warehouse) has received planning permission for property development since 2017, which has recently been extended for a further three years, however work on the site is yet to commence. This is despite indication that Andium will be progressing the construction of housing on the "northern quarter" following approval to acquire the site.

"I believe that although the construction of affordable housing on the Play.com site site is enticing, this site is better suited to be used for the location of the school." 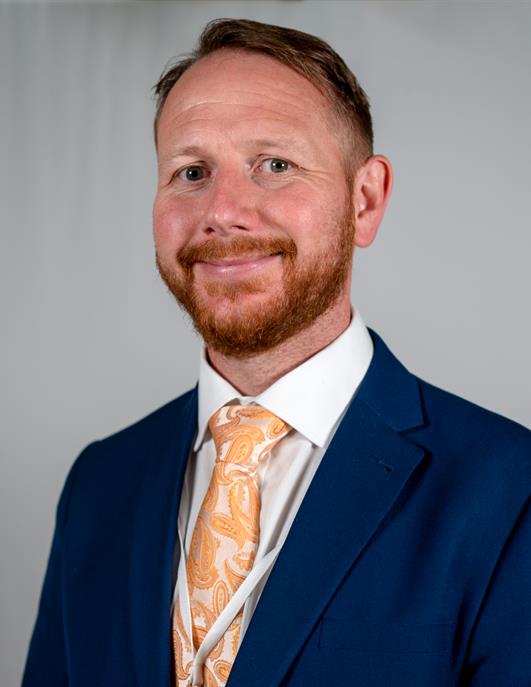 If the Play.com site was used, Deputy Coles said the Gas Place site could instead be used to extend Millennium Park.

"The expansion of this park has been the topic of some debate, but it is clear that the benefits of a larger communal green space will aid the northern quarter, St. Helier and the island."

It is unlikely that the move will get the backing of Ministers.

Responding to a previous letter from Reform's St. Helier representatives suggesting Play.com as an option, Ministers pointed to their recent school review which had already identified Gas Place a a preferred option for a new school. 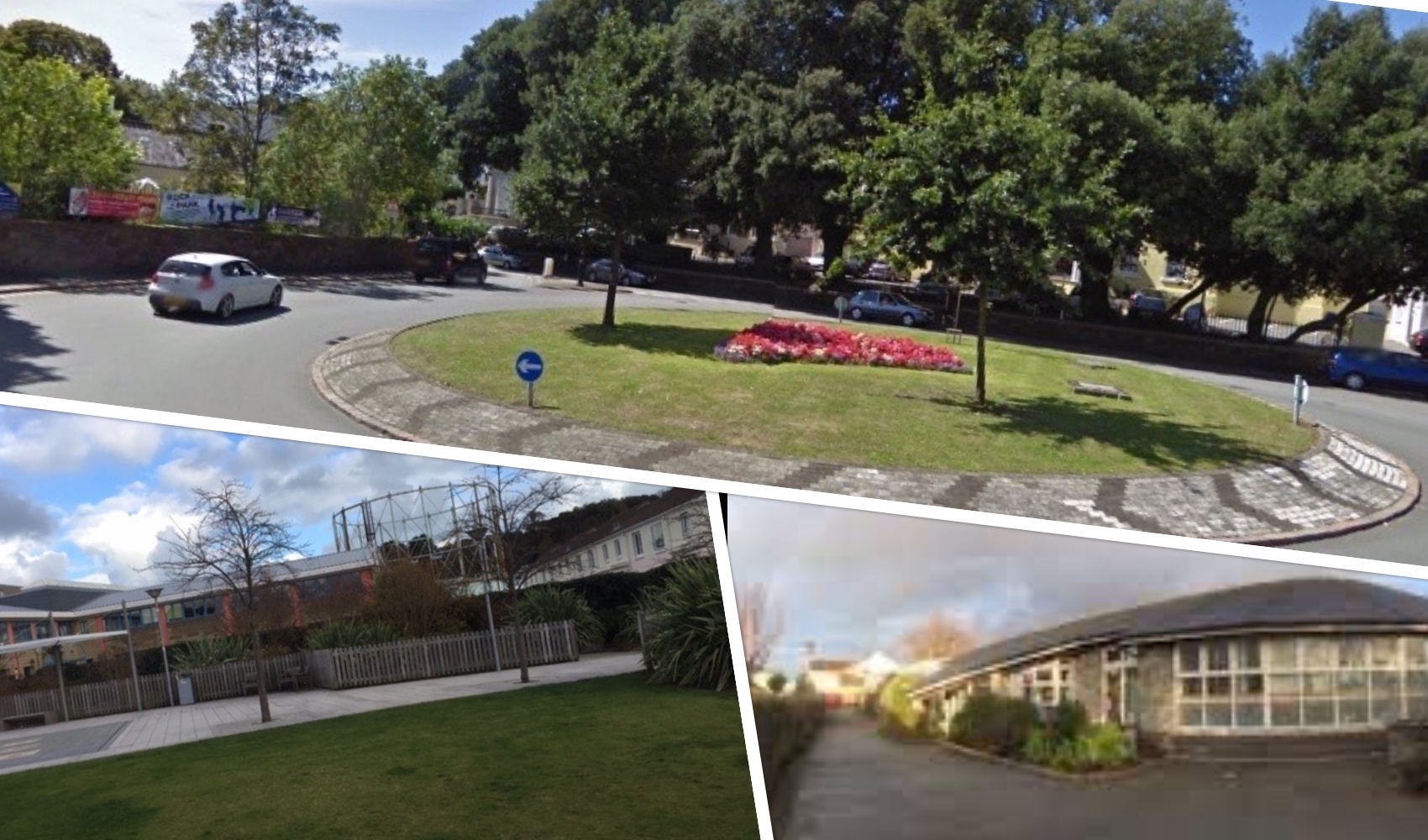 They continued: "While we welcome your suggestions for prospective sites for a new town primary school, we must express caution. It is important that any work for a new school, as well as being rapid, is properly costed and considered within a wider strategic approach to our overall urban environment.

"We must also support Andium Homes, taking care to avoid detracting from its effective work delivering much needed homes. At this point, the whole of the site is not in public ownership, and only today Andium acquired part of the site to commence the construction of new homes."

The Government Plan debate is scheduled to begin on Monday 12 December.

Posted by Private Individual on Dec 6th, 2022
What about the people who also live in these areas Deputy Cole?

Are they not allowed not resemblance of peace and quiet in there homes?

There are other people that live in houses close by that need some respite from the constant noise that invaded our lives, the government is hell bent on destroying any quality of life people have by the constant movement of people to unsuitable sites as such school play grounds.

Schools are not the place for open public spaces.

If Fort Regent wasn't being closed it would continuing serving the public with all these options as it has done so over the 40 years. Stop shutting down a well used public community centre and start to redevelop into the sports centre it was always meant to be.