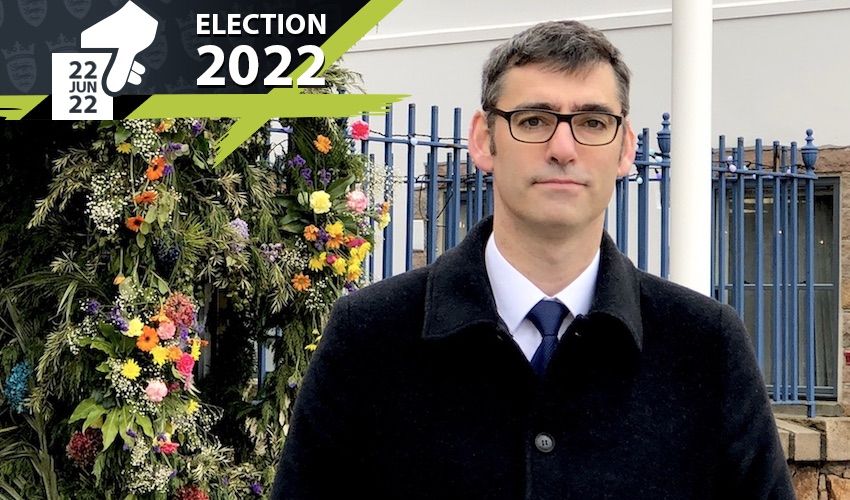 A former Assistant Minister with responsibility for culture is hoping to be re-elected to represent St. Brelade for a fifth term.

Reform Jersey’s Deputy Montfort Tadier was first elected in 2008, making him the longest serving representative of the parish.

Deputy Tadier said he was "proud to have served my home parish as a Deputy for the past 14 years", but also of the work he achieved both in and outside Government in the cultural sector.

The Deputy was previously an Assistant Minister, but left his role in order to support a 'no confidence' vote against Chief Minister John Le Fondré in the wake of former Government CEO Charlie Parker's second job saga.

"In my role as the Ministerial lead for Arts, Culture and Heritage, I fought for more support and increased, sustainable funding for the whole sector, which I won, despite Government opposition. We are now starting to see the fruits of this work, which I know will both be good for Jersey economically as well as socially," Deputy Tadier said.

He continued: "The Corn Riots Festival, French Festival and Jèrriais Festival, were all examples of supporting grass roots initiatives that are good for tourism, hospitality, the economy - and great for the general vibrancy of the island's Arts Scene." 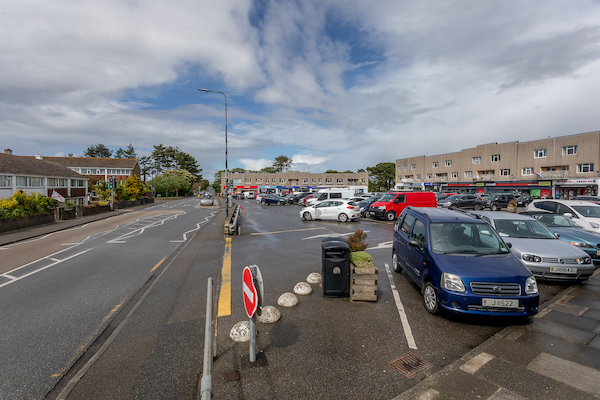 Pictured: Deputy Tadier said that, if elected, he would fight for greater investment in Les Quennevais.

He said that he would love to build on this work, as well as working to improve the island's "sea transport links with France."

"Jersey is a beautiful place to work and live for so many reasons, however, many islanders struggle from day to day, with a high cost of living and all the problems that go with that," he added.

" We must tackle this urgently if we are to give young families hope of staying in Jersey and having a good quality of life. I will continue to work hard for more affordable primary health care, free for those who need it; reduced waiting times for patients, without being forced to go private."

For his parish, the Deputy pledged to support environmental protection and oppose inappropriate development, if elected, as well as" fighting for investment and regeneration in St Brelade and the Quennevais area."

There are four seats up for grabs in the parish, and environmentalist and fellow Reform Jersey member Nigel Jones is also hoping to take one of them.

The election is taking place on 22 June.