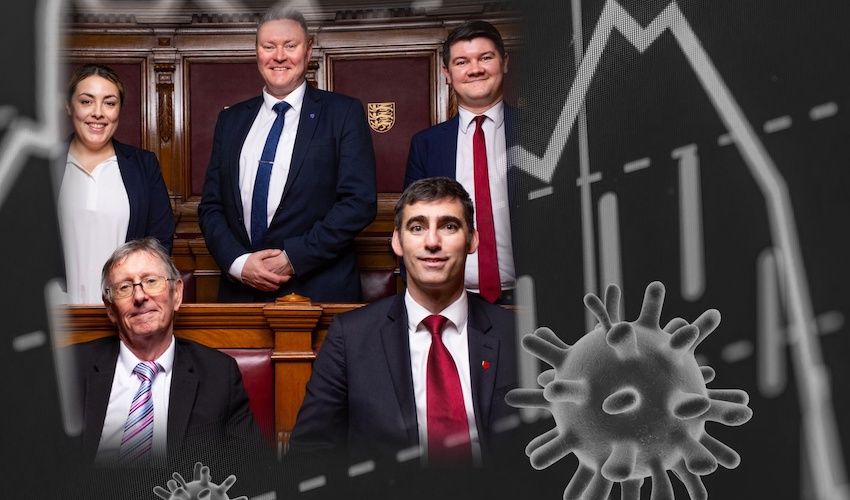 Jersey’s only political party have brought forward their own package of economic recovery proposals which include free primary health care, taxing all businesses and writing off household debts.

Dubbing it their own ‘New Deal’, Reform Jersey hope that their proposed bundle of economic measures will ensure there’s “no going back to business as usual.”

Unveiled just an hour after a Ministerial media briefing focusing on the Government’s economic recovery plans, Reform Jersey’s ‘new deal’ puts forward the party’s values and ideas for steering the island out of the crisis. 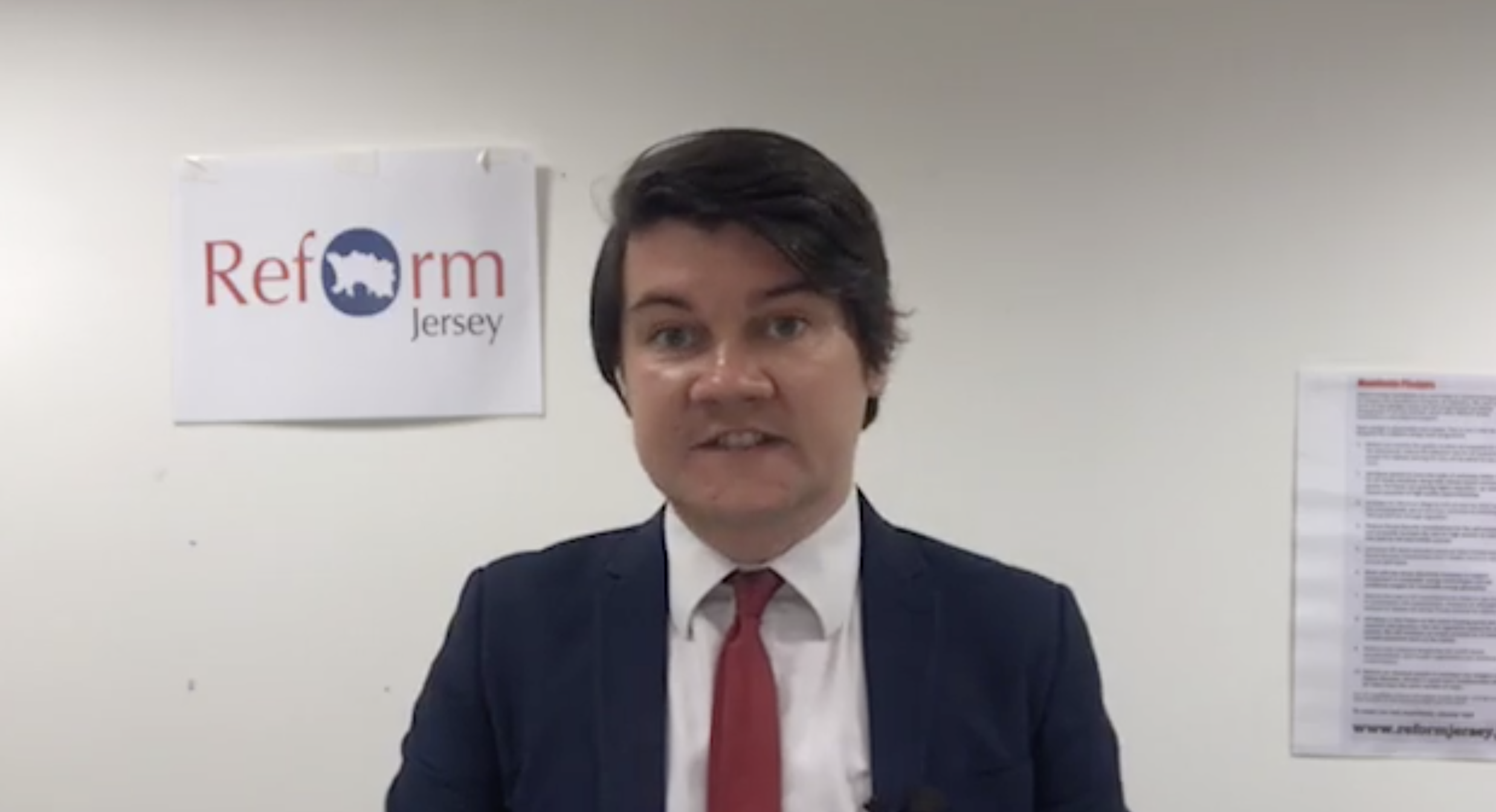 In a document introducing Reform’s ‘new deal’, the party – led by Senator Sam Mézec and comprising Deputies Carina Alves, Geoff Southern, Montfort Tadier and Rob Ward – states the following: “Jersey had serious problems before this crisis hit, which were often made worse by government policy. The previous decade had seen a huge growth in the gap between the rich and the poor, with poverty rising and wages stagnating.

“Despite record numbers in work, productivity had been steadily declining, and we had just had a year of pay disputes in the public sector. A return to business as usual will not address the underlying problems that Jersey has been suffering from for years.”

In an echo of the Ministerial plan - Response, Recover, Renewal - Reform Jersey has proposed its own ‘Rs’ which are as follows, accompanied by some possible policy proposals:

Ministerial plans will be debated by States Members this week. The first phase labelled ‘response’ refers to Government actions so far to support islanders and businesses – including the payroll co-funding scheme and deferral of social security and GST payments. 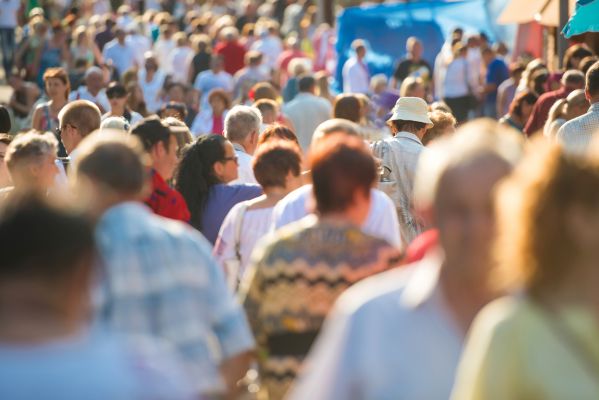 Pictured: The first phase 'response' refers to the support schemes Government has already put in place to support islanders and businesses.

Next comes the 'recover' phase, which will involve "timely, targeted and temporary" measures to stimulate the economy, similar to the £44m of initiatives implemented following the global financial crash in 2009.

And lastly comes 'renewal', which Ministers say will involve: "...developing a more diverse, inclusive, productive and sustainable economy for the long term. Social, community and environmental recovery are closely linked to this work, which will aim to promote economic inclusivity, diversity and sustainability and improve the standard of living and wellbeing of citizens."

Posted by Dave Mathews on Jun 1st, 2020
Its the same nonsense they tried to sell in the 2018 elections.
If we continue to give money to people who have been here less than 5 years though our cash pot will shrink in no time. The rest will damage business especially fiddling with Income taxes whilst our competitors keeps theirs stable.
Posted by Keith Marsh on Jun 1st, 2020
I see the demands, but not the costing's and how they intend to pay for these measures. IF this "group" want to be taken seriously , they have to move forward with some common sense, too much "pie in the sky".
Posted by Michael Blampied on Jun 2nd, 2020
Who thought Communism was dead?
Posted by Private Individual on Jun 2nd, 2020
I am afraid that the reform wrecking party is no more than a front for the communist lead labour party of which Mr. Mezec is a member. Give everything for free to those who have contributed nothing to the society they have come to live in. They come and put their kids into school without paying any tax into the system, now he wants them to have everything for free! Doctors, housing, schools, the list is endless, whilst the rest of us struggle to pay our own bills and expenses he wants to tax us more!

They are great at spending other people's money but terrible at saving any it. Poor policies and even worse politicians.
Posted by William Boyd on Jun 2nd, 2020
A couple of reasonable things in it but the vast majority of it is left wing claptrap. What is the 'no immediate withdrawal of income support for those who have been here less than five years'? I thought those who had been here for less than five years were not eligible for IS? Who has been handing out my tax money to those who have been here for less than five years? I think I should be told.
Posted by John Henwood on Jun 2nd, 2020
Thank goodness they're never going to run the Island. If they did those they seek to help would be in penury because government income would drop through the floor and there would be no money for essential services. This mini-manifesto is the product of 'old labour' thinking, the inexperience of youth with a few daydreams thrown in. Sad.
To place a comment please login Login »