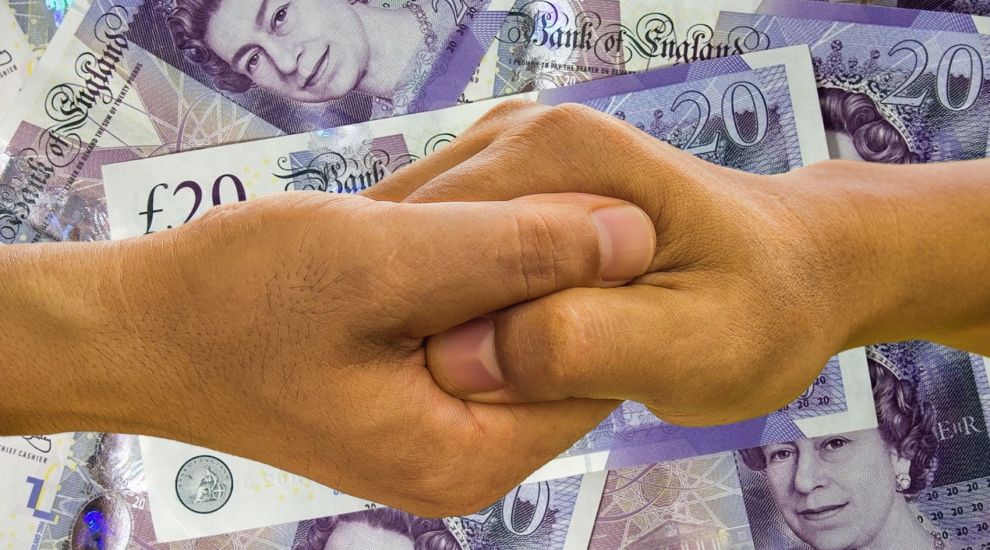 Jersey’s Charity Commissioner has praised Jersey charities for their response to the pandemic in 2020 - but warned that there may be challenges on the horizon, despite new figures showing that by the end of 2020 they had over £600m of assets.

In a new report, Commissioner John Mills said that many of the 431 charities now registered with the Commission had been “undaunted by odds” in 2020, with 121 new charities registering during the year. 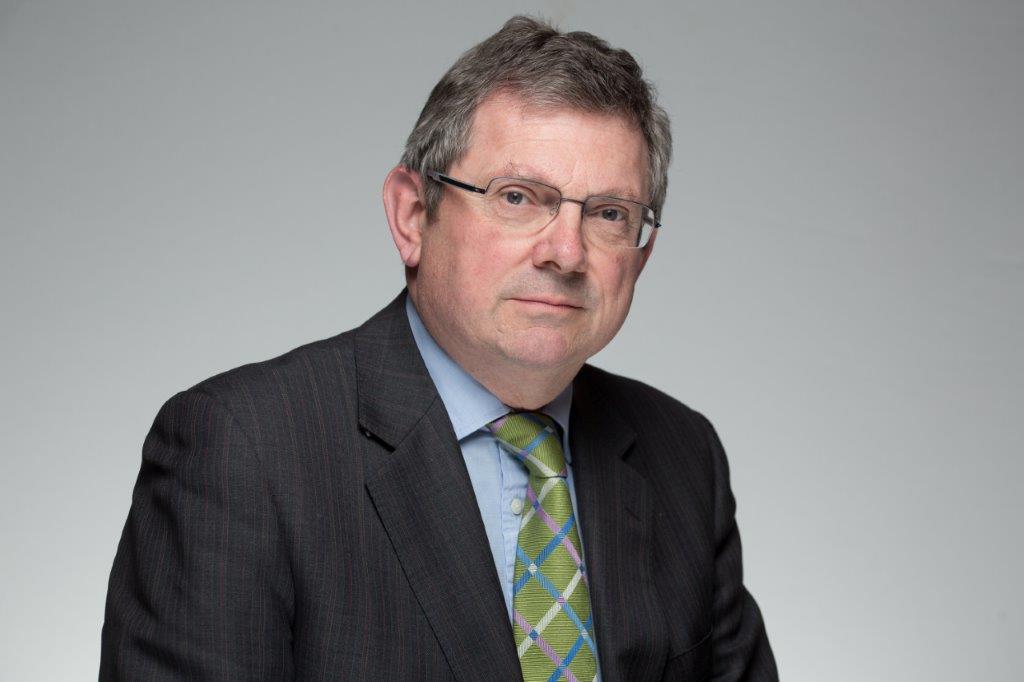 This year’s Jersey Charity Commissioner Annual Report marks the concluding phase of the Commission considering initial applications to be registered as charities. It follows the Commission opening in 2018 for registration, to allow entities to register in Jersey as charities under the law.

The figures broken down show that:

Looking at the average amount of valued assets for registered charities, the range of sizes of Jersey charities is made clear - in 2020, the average for assets was £1.5m, but contrasting this was a median of “about £54,000.”

Similarly, looking at expenditure - whilst the median for expenditure between charities registered was £37,000, the average amount of money spent was £297,000 - indeed, the range for this was as wide as “under £100 in the first decile to over £2 million in the tenth.”

Discussing the reasons for this gap, the Commissioner noted the sector was “to a large but not total extent, a world of micro businesses, which is the main reason why the impact of uncertainty upon it is potentially such a significant risk.”

He added that “we see a ‘horizontal’ sector of the economy of substantial size, driven quite heavily by giving and voluntary labour.”

Pictured: The expenditure of charities showed a large variation in the size of the entities, with some only using £100 and others going up to £2m.

The report also details the split in where registered charities operate, with:

Looking at expenditure from a geographical perspective, £90m of the £125m expenditure of charities for 2020 was spent in Jersey.

Discussing covid’s impact on charities in Jersey overall, the Commissioner praised charities’ “good drive, resilience and innovatory behaviour,” saying that "while the activities of many were perforce cribbed for much of the year, as happened with so many businesses of all kinds, it was equally evident that others were far from enerved."

On the Office of the Commissioner's own efforts to curb the effects of the pandemic, he noted they had “relaxed” conditions on reporting deadlines and methods for holding annual meetings, saying that “no great problems” emerged as a result of this, but that impact would be better assessed through the next year. 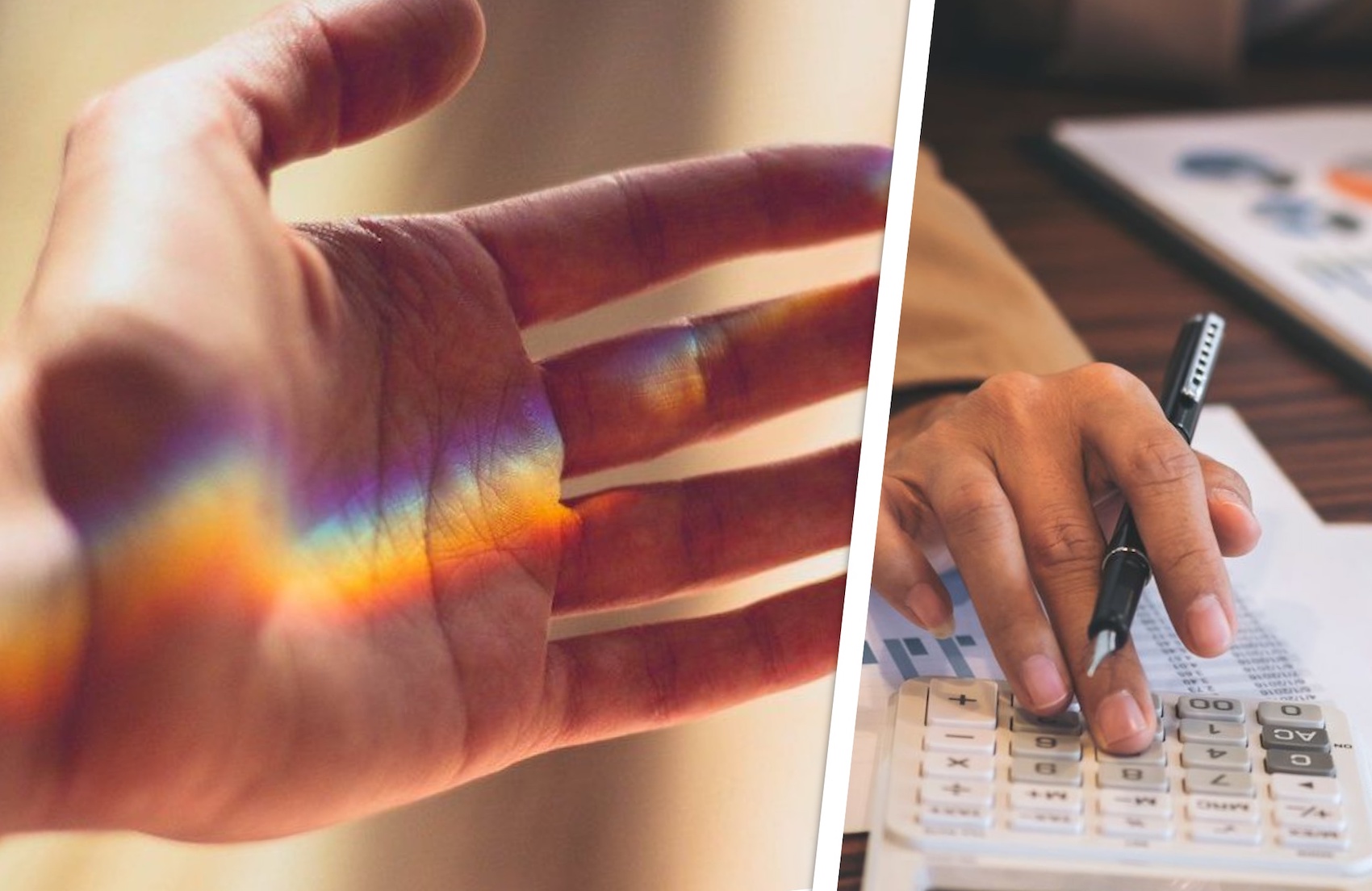 Pictured: The Commissioner warned that charities seeking private benefit would have to be dealt with in future.

On this note, he also remarked that “a few [charities] failed to last the course for one reason or another, saying covid may have had some influence, but adding he would hesitate to put it entirely down to the “wider situation,” instead considering equally that “a ‘failure’ rate of a relative handful a year may more likely just be happenstance.”

Looking to the future, he said he sensed some registrations could involve "bringing forward of some structures wherein private benefit, charity’s main enemy, may lurk too heavily," partly due to the 'Jersey Registered Charity' brand due to certain perks such as its relationship to the 'beneficial ownership' rules worldwide.

From this perspective, he also anticipated that though he had not had to deal with any complaints with formal action so far, that this may not to be the case in the future.

He also expressed a desire to create a handbook for Governors to better understand the registration process, but conceded "we have not the resource to do that at this time."

The Commissioner said he would aim to collaborate with entities like the Information Commissioner and 'multi-agency boards' like the Safeguarding Partnership Boards to respond to risks, as well as tackling potential issues like fraud, financial crime and to counter terrorist financing and money laundering.

In this regard, he concluded that discussions with charities had been "unfailingly civil, constructive and forthcoming" across the process of registration, but acknowledged there does "remain much more work to do to make sure that the regulatory regime now in place works credibly and well, to the benefit of all concerned."

Covid tops the charts for 2020 petitions

Small drop in housing prices in first part of this year