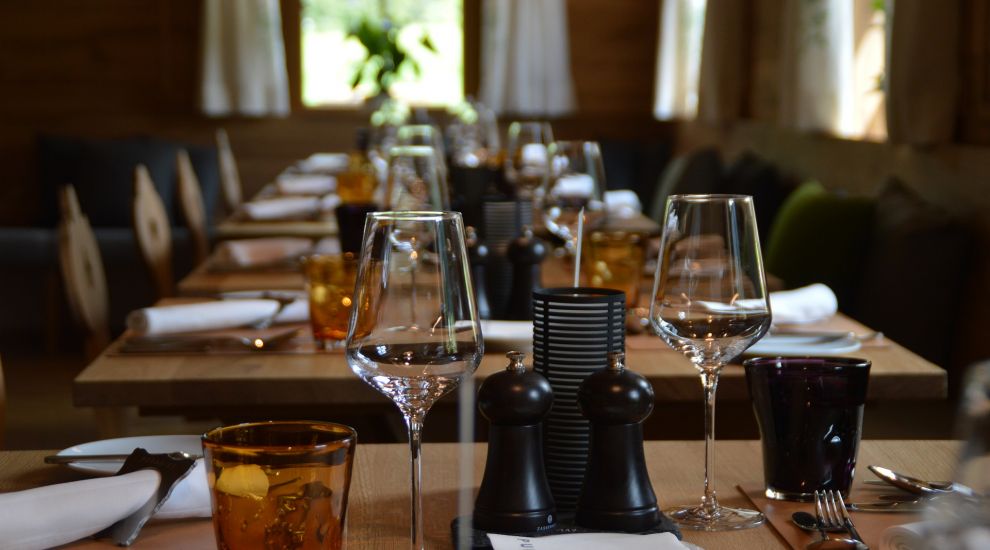 A restaurant manager who was demoted to waiter after he opened an envelope marked for his attention, but which contained a letter for another employee, has been awarded over £15,300 by the Employment Tribunal in compensation for his unfair dismissal and unpaid wages.

Muthukumar Kumar started working at Tamarind Restaurant as a waiter in March 2014 and was promoted to manager in May 2016.

In early 2017, Mr Gallagher, one of the shareholders in the business who already undertook some duties as a director, took over from another director's administrative role.

On 4 April, Mr Kumar opened an envelope marked for his attention but which contained a letter for another employee. He then showed the letter to another member of staff. Mr Gallagher told the Employment Tribunal that he became extremely angry because he believed that the Claimant had ignored his instructions and his conduct was “belittling” and “disrespectful” to his authority. Mr Gallagher did not discuss the incident with Mr Kumar, although he considered it was unacceptable behaviour.

Five days later, Mr Gallagher met Mr Kumar for a "quick and informal discussion." He informed Mr Kumar that he was to be replaced as manager and demoted to the role of waiter and explained he had taken this decision following the letter incident. This was the first time Mr Gallagher raised the incident with Mr Kumar as he didn't investigate what had happened or commence a disciplinary process to deal with what he saw as gross misconduct.

Mr Kumar told the Tribunal he had tried to explain his version of events, but Mr Gallagher refused to discuss it. Mr Kumar asked Mr Gallagher to send a letter confirming his decision to demote him. The letter was sent on 11 April and indicated that Mr Kumar's salary would be reduced to £400 per week. Mr Gallagher admitted that the figure had been “plucked out of the sky” as he did not know what Mr Kumar's pay was at the time of writing the letter.

On 26 April 2017, a second letter was sent in replacement of the first one. It was identical to the first one but stated that Mr Kumar's weekly pay would be reduced to £341, including tips. This meant that Mr Kumar's new weekly income was now lower than what it had been before his promotion to Manager in May 2016 because at that time his basic wage, £345, was supplemented with tips.

Mr Gallagher suggested that it was Mr Kumar's fault that he was demoted because Mr Gallagher would not have sent the first and second letters had Mr Kurmar not requested written confirmation after their discussion. He added that by telling Mr Kumar he was to be demoted, he expected him to ask for a second chance and to apologise for the letter incident.

On 7 May, Mr Kumar wrote to Mr Gallagher to resign with immediate effect, citing his demotion as the reason for the resignation. Mr Gallagher responded to the letter expressing shock at Mr Kumar's decision. In June, Mr Kumar brought a claim for constructive unfair and wrongful dismissal as well as unpaid holiday pay and wages.

The Tribunal chairman, Hillary Griffin, considered evidence of Mr Kumar's pay before his demotion. It showed that as manager, he was receiving £585 a week, which included a basic wage and an additional payment to replace the tips which he had previously received as a waiter, and reflect his increased responsibility. Mr Gallagher said that Mr Kumar only received the additional payment because he had manipulated the previous director and had him "round his little finger." He also claimed that Mr Kumar was trying to "undermine the business," Mrs Griffin said there was no evidence to support either allegation. 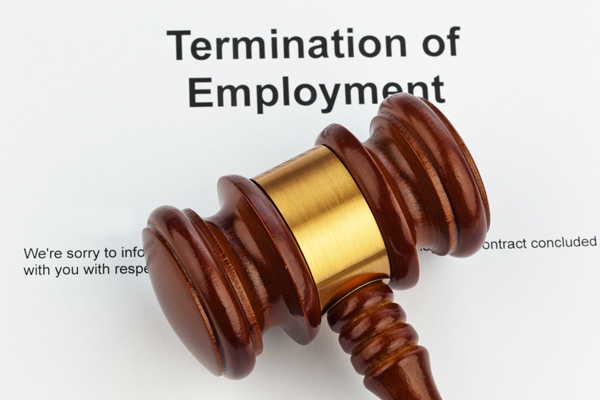 She added that Mr Gallagher failed to carry out any procedure whatsoever in order to discipline Mr Kumar for the alleged gross misconduct. She said: "There was no investigation, no interviews and no disciplinary process to allow the Claimant to defend himself. The Respondent therefore is unable to show that the Claimant was guilty of any misconduct and the decision to demote him without undertaking any investigation was therefore in breach of contract."

She went further in her judgment and concluded that the dismissal was unfair, as it did not fall within one of the five potentially fair reasons. She stated that Mr Kumar was entitled to compensation for the unfair dismissal amounting to £9,371, the equivalent of 16 weeks' pay. She also ordered Mr Gallagher to pay  £4,685 by way of damages for breach of contract for failure give notice to terminate. Finally she ordered for £1,328 in holiday pay and unpaid wages to be paid bringing the total awarded to £15,387.