Collapsed airline Flybe has reportedly moved a step closer to flying again after beginning a recruitment drive for training staff.

According to aviation website FlightGlobal, the newest guise of the Jersey-founded carrier, which went into administration in March 2020, recently placed adverts for a variety of roles on LinkedIn, including pilot instructors, ground-training officers, and cabin crew trainers.

“We are looking for experienced Dash 8-400 type-rating instructors who would like to join the team and embark on this exciting journey based in the West Midlands,” reads the text of one advert, according to the website.

Due to “a large number of candidates” the closing date for applications was brought forward to 18 August from later in the month, it reports.

Flybe declined to comment on its restart plans, according to FlightGlobal.

Directors of the new Flybe reportedly include Anthony Hatton, a former director of TUI and GB Airways; recruitment specialist Gareth Jarman; Robert Knuckey, a previous director of Flybe and Jersey European; and Jonathan Peachy, a former chief executive of Virgin Group in the USA and an adviser to Cyrus Capital, which backed a company called Thyme Opco, which now owns the Flybe brand and intellectual property.

The company bought Flybe last October and completed its rescue deal in April, when it said it planned “to launch a new and much improved Flybe sometime this summer on many of our former routes where there remains a critical need for a strong, reliable, and customer-focused airline.”

In June, the company suffered a setback in June when it lost Flybe’s lucrative slots at Heathrow after the carrier’s old operating licence was officially revoked. 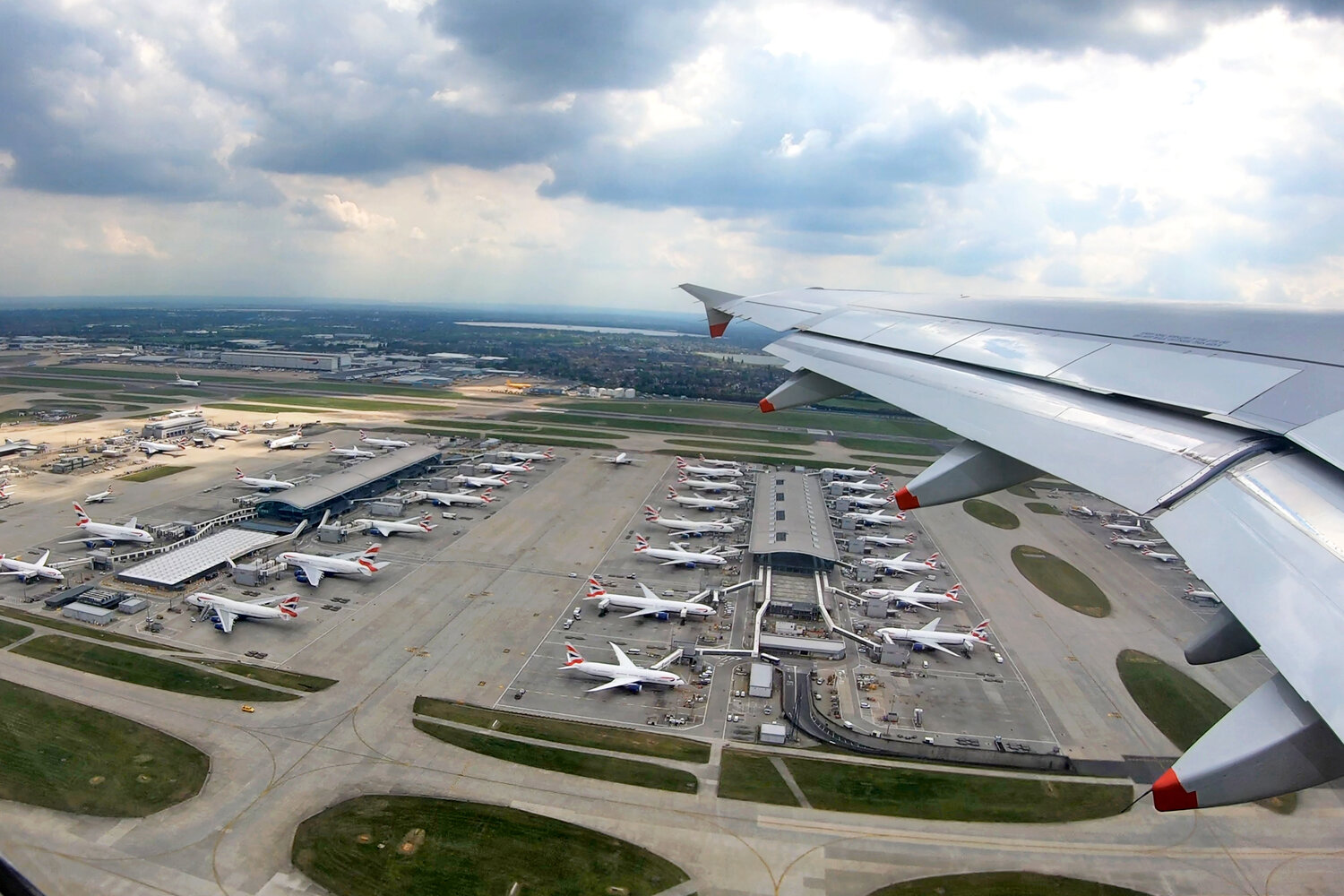 Pictured: The incarnated Flybe has reportedly secured slots between Heathrow and Scotland this winter.

However, it has now been reported that Flybe has secured seven daily slot pairs at London Heathrow covering services to Aberdeen and Edinburgh running from 31 October to 26 March 2022.

These have been leased from British Airways and a similar number of slots was secured for the summer season under a swap deal, according to slot coordination body ACL.

Cyrus Capital owned 40% of the airline when it went into administration in 2020, with Virgin Atlantic and Stobart Group owning 30% each.

The partners took over early in 2019 and invested around £100m to keep the airline afloat over the winter. They planned to rebrand the airline as Virgin Connect but the pandemic put paid to any hopes of a revival.

Thyme Opco registered its first aircraft in January and there are reports that it is currently in negotiations to lease more.