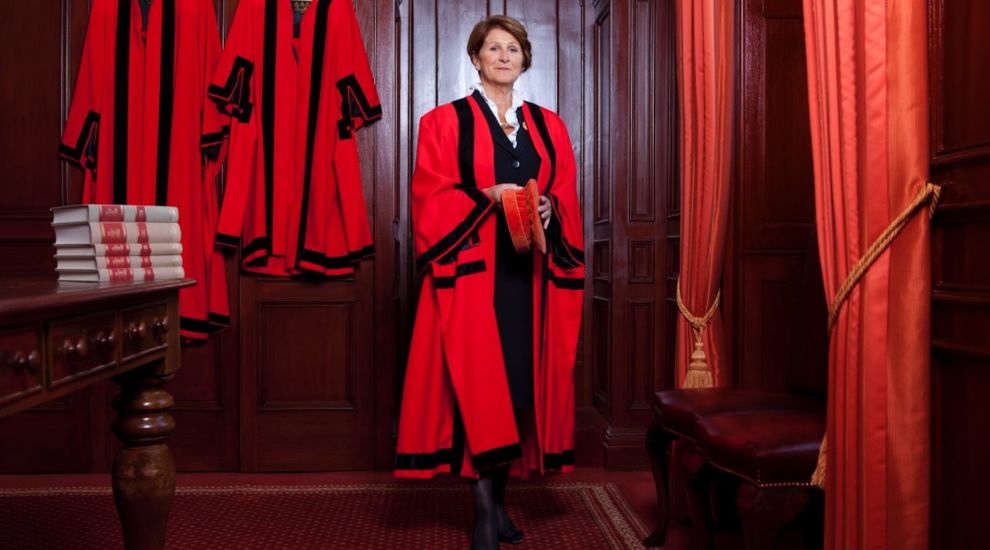 Lieutenant Bailiff Jurat Collette Crill, who retired at the beginning of 2023, is hoping that a diverse range of islanders will seek to take her place as applications to become Jersey's newest Jurat close this week.

The primary task of a Jurat – a role which dates back to the 1300s – is to sit in the Royal Court and decide on the facts of cases, as well as determining criminal sentences and awarding damages in civil cases.

They also deal with matters like granting or refusing bail applications, they constitute Jersey’s Licensing Assembly, oversee elections as returning officers, amongst other civil and legal responsibilities.

As the honorary judges of fact rather than law, Jurats do not need to have any legal experience. They are appointed by the Electoral College, which includes the Bailiff, other Jurats, politicians, and lawyers.

Following a swearing in ceremony at the Royal Court, new Jurats visit the courts and prison to get a full understanding of the implications of their sentencing powers and there are also courses to demystify complex matters of law.

From Librarian... to Jurat

A Chartered Librarian by profession, Jurat Crill served voluntarily on the Royal Court bench for 12 years, the last four of which were also spent as Lieutenant Bailiff. 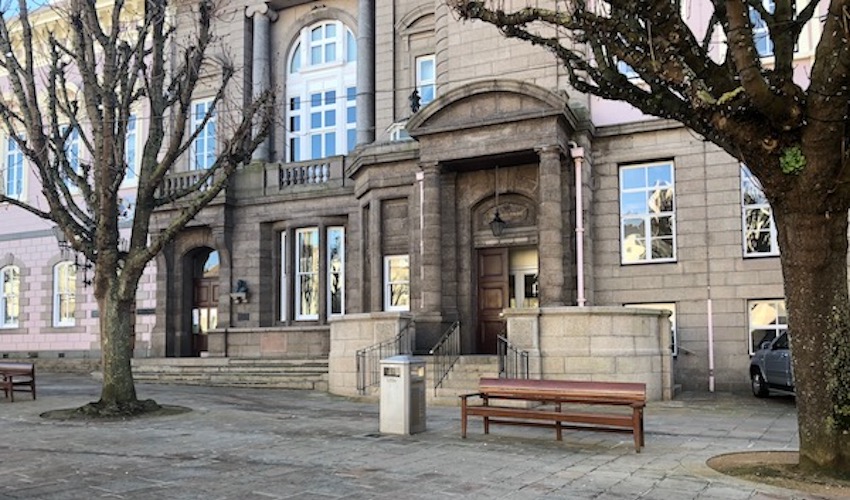 Pictured: The Royal Court, where the Jurats sit on cases.

During this time, she has noticed a huge change in the diversity of the people who wear the iconic red robes.

"When I was elected in 2011, I was only the eighth ever woman [to become a Jurat] and I was one of three," explained Jurat Crill.

The importance of levelling up

"In my swearing-in speech, I emphasised how much I hoped that we would achieve equal numbers as soon as possible."

The Royal Court bench finally achieved equal representation of men and women for the first time in 2018 with the swearing in of Jurat Elizabeth Dulake, which then-Bailiff Sir William Bailhache described as a "milestone" moment.

Jurat Crill said: "When men are in a majority, they often tend to dominate. Although the three of us who were sitting [in 2011] were pretty strong characters, we now have six strong women and I think it just levels everything up."

"It was dominated by men for far too long"

"Socially, as well, it's much better to have an even mix as that is what life is like! It was dominated by men for far too long," she added.

Jurat Crill is keen to maintain this status of equality, explaining that she often finds herself thinking of "trailblazer" Dr Barbara Myles, who is notable for being the first female Jurat on the island.

"It took her three attempts to get in, and that wasn't because of the calibre of the candidates." explained Jurat Crill. 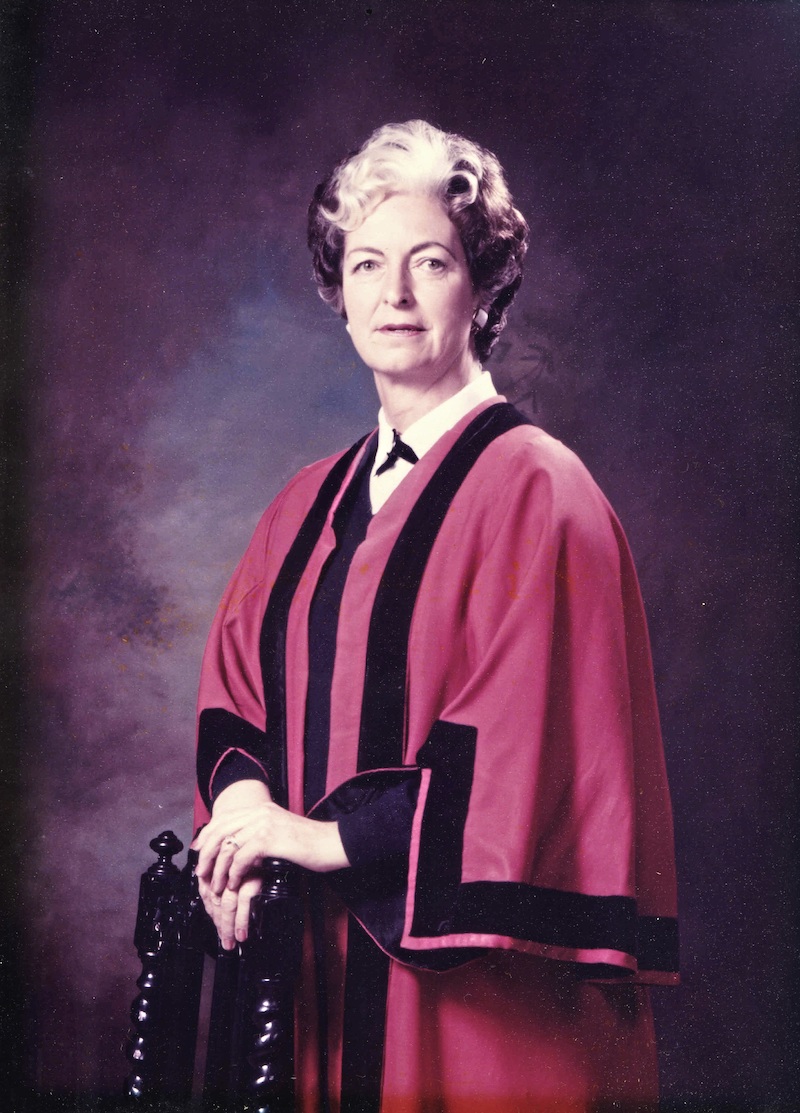 "We also have a hugely diverse range of professions in our ranks," said Jurat Crill, who has sat alongside GPs, headteachers, HR professionals, and accountants - who she explained are particularly invaluable when it comes to dealing with difficult financial matters in civil cases.

Jurat Crill also hopes to see more diversity in Crown Officers, noting that the Bailiff, Deputy Bailiff, and the Attorney General roles have all only ever been held by men.

She also described Stephanie Nicolle, former Solicitor General and the only ever female in a Crown Officer role, as a huge source of inspiration and hopes that the large number of female lawyers currently in office will result in more firsts for women in Crown Officer roles.

Jurat Crill now plans to use her retirement to spend more time with her family, who are spread across Jersey, London, and France.

FOCUS: Behind the robes