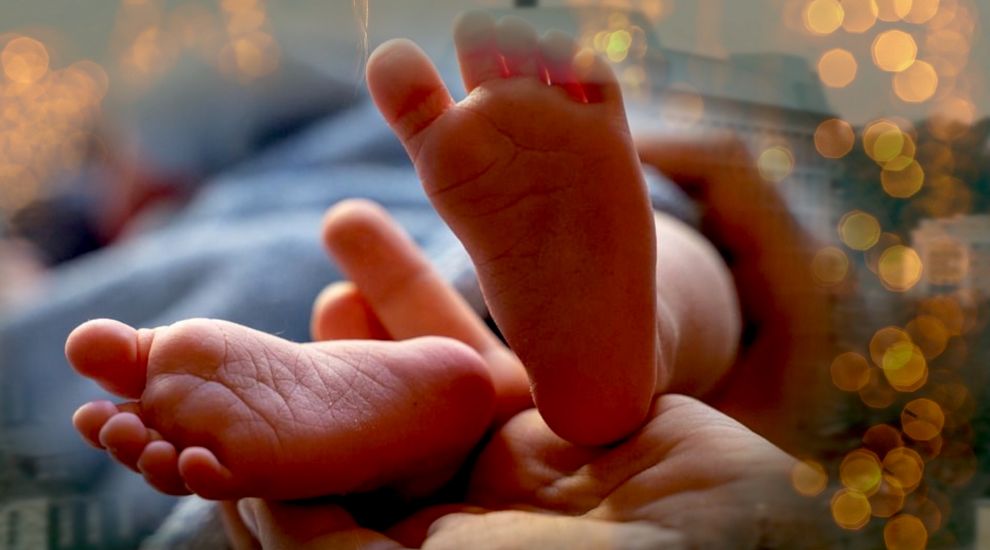 845 babies were born in Jersey last year, and with the top names Isabella and Lucas...but which others made the top 10?

Willow and Emily secured second and third spot for girls, while the Royal names of George and William did for boys, according to new data released by the Superintendent Registrar.

Ava (9) appeared on the list for the third year in a row, while Isla (5) returned for a second year.

The number of births was 79 fewer than the year before, marking the lowest number registered in Jersey since 1976. 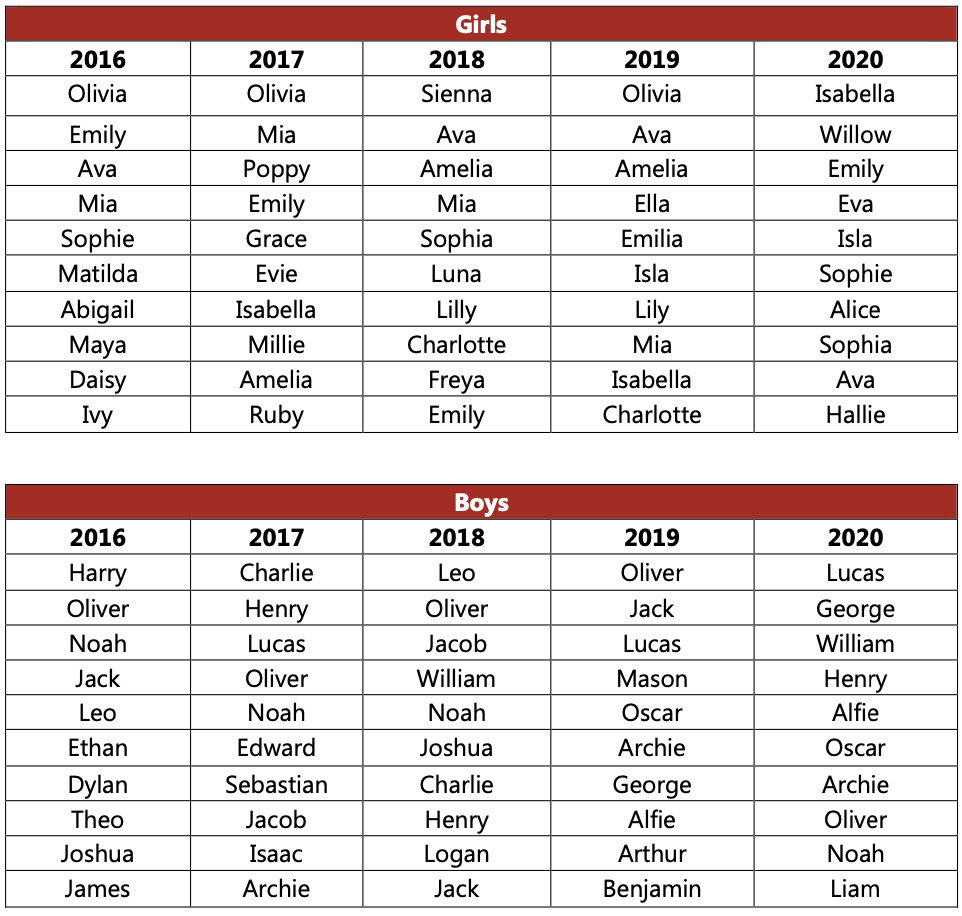