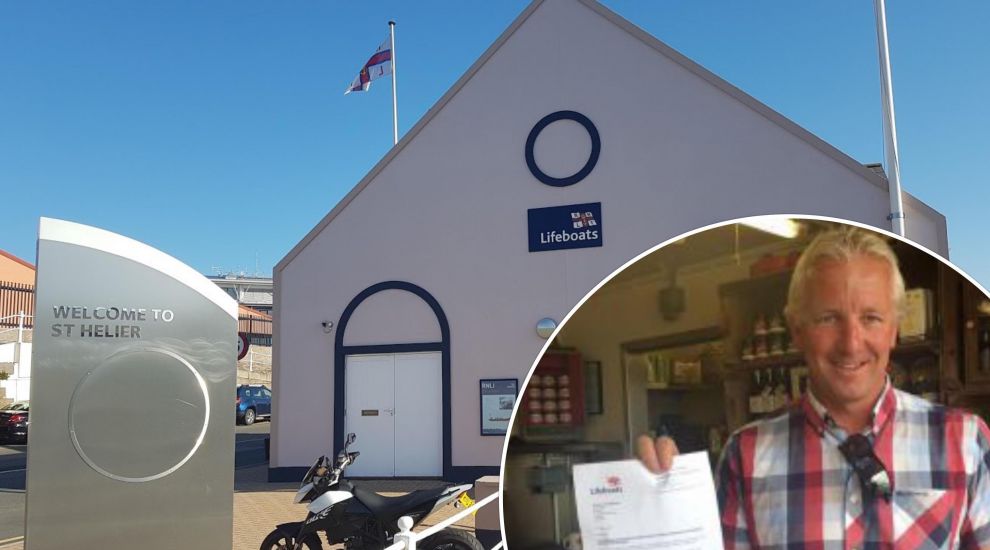 The RNLI has announced it is to close the St Helier lifeboat station, following a major breakdown in the relationship with the crew.

Earlier this week the crew informed the RNLI that they intended to set up their own station, after a long running dispute over the treatment of their coxswain, Andy Hibbs.

This morning, the RNLI published their response to that, and said they had decided to close the station, "for the immediate future." They added that the relationship with the crew had broken down to such an extent, it was "impossible" to keep it open, amid the "constant threat of crew resignation."

The RNLI has notified the Coastguard that there is no longer a search and rescue service operating at St Helier - the island still has the RNLI station at St Catherine, which has continued to run as normal throughout the issues with the St Helier crew. The RNLI also provides a beach lifeguard service, and that is also unaffected.

The RNLI said it would be attempting to re-open the St Helier station as soon as possible. In the meantime, the all-weather lifeboat has already left the island heading to Poole for servicing, where it will stay until the current situation is resolved.

"Today is a sad day.

"It’s with regret that we have made the difficult decision to close the St Helier lifeboat station for the immediate future. It is impossible to run a station when the relationship with the RNLI and crew has broken down to this extent.

"The crew have made it quite clear that they want to leave the RNLI and set up an independent lifeboat station. In the interim period, while they pursue that aim, I do not believe that they can fully commit to the RNLI. I no longer have confidence that the station can be run without constant challenges and without constant threat of crew resignation.

"The lifeboat station and shop in St Helier will be closed and secured.  The crew have been stood down. The RNLI has notified the coastguard that there is no longer a declared RNLI search and rescue service at St Helier.

"We would like to reassure the Jersey community that St Catherine’s RNLI lifeboat station remains open and we will be doing everything we can to restore an RNLI all-weather lifeboat service to the island as quickly as possible, working alongside the States of Jersey, the coastguard and the maritime community.

"Our immediate focus will be on restoring an inshore lifeboat service in St Helier. Re-establishing all-weather lifeboat cover will take a few months and in the meantime the RNLI will transfer the Tamar class lifeboat to Poole, where it will be fully serviced and stay while we make plans for the future.

"I would like to thank the St Helier Crew for their service to the RNLI and recognise their time and commitment over the years.  It has been very much appreciated."

Posted by John Smith on Nov 17th, 2017
What did the local crew expect? What a very sad state of affairs for Jersey. An embarrassment in fact.
Posted by Gregg Kelly on Nov 18th, 2017
This is just indefensible - exactly for whom are these guys running a lifeboat service? Themselves??
To place a comment please login Login »