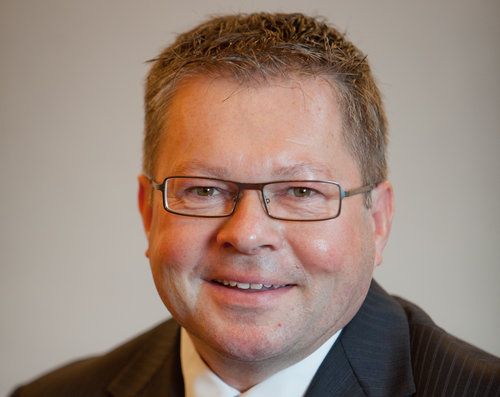 St Helier No 3 Deputy Richard Rondel has confirmed he will stand for re-election.

The 50-year-old former farmer has served one term in the district, and has sat on the Public Accounts Committee and Corporate Services Scrutiny Panel.

He set up the first Fête de St Helier Street Party and led the initial review into the £200,000 grant to Canbedone Productions Ltd for “The Knights of Impossingworth” which exposed failures in the background checks by the Economic Development department in the grant process.

Before he entered the States he was Treasurer of the Jersey Farmers Union and set up Rondel’s Farm Shop, which is now run by other family members.

He said: “I believe I have carried out my duties with 100% commitment during my first term, and I once more intend to ‘put people first’ if I am successfully re-elected.”

The St Helier No 3 district covers Rouge Bouillon and First Tower, and is the biggest Deputy district in the Island, with four seats.

Deputies Jackie Hilton and Mike Higgins are expected to stand again, but Deputy Andrew Green is going for “promotion” to the Senatorial benches.

Lawyer Christian May and former Deputy Andrew Lewis have already announced that they will be running in the district.