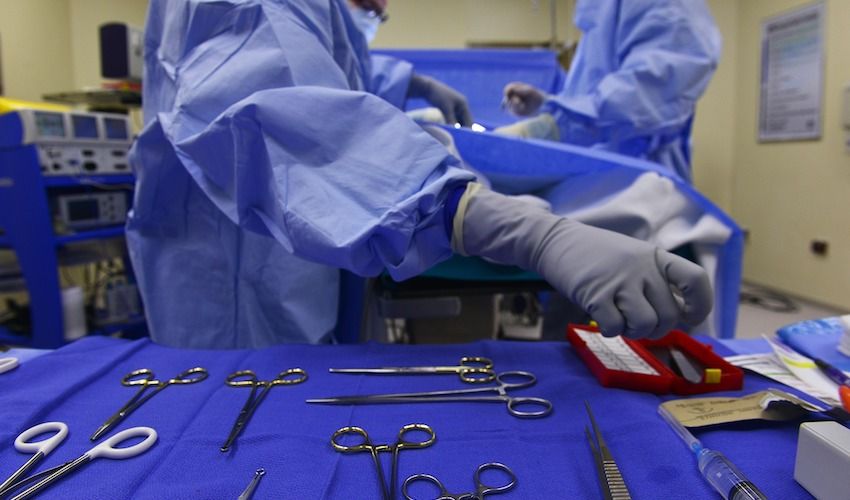 Non-urgent operations at the hospital, which had to be temporarily suspended due to staff shortages, will resume on 1 September and patients are currently being booked in for procedures after that date.

Last month, the Government announced that all elective surgery would be postponed because of a severe shortage of staff due to leave, retirements, relocations and promotions.

Giving more details in the States Assembly earlier this month, Health Minister Deputy Richard Renouf said the hospital was down 17 operating theatre staff - including five people who had retired, nine who were on holiday and one who had moved to the UK.

There was also a high level of sickness, but Deputy Renouf said this was not covid-related.

However, the Government now say that enough staff have returned to work and locums taken on to prepare for a resumption of all surgeries.

It added that theatres traditionally operated at reduced capacity this month anyway.

A spokesperson said: “Each August, the operating theatre department works at a reduced capacity, with the continuation of ‘urgent’, ‘soon’ and ‘emergency’ surgery taking place.

“This reduction allows for the annual maintenance and servicing programme to be undertaken, paying particular attention to the air handling units and specialist technical equipment.

“The operating department is extremely busy carrying out more than 10,000 operations per year. This level of activity means that the physical environment of the department also needs to be maintained.

“The reduced planned activity also gives the department staff, including surgeons and anaesthetists, the opportunity to use some of their annual leave entitlement.

The spokesperson added that, before this month, the operating theatre department had experienced a “very high” level of sickness and staff vacancies, which had forced it to reduce planned routine surgery.

“An extensive and bespoke staff recruitment campaign has begun to allow us to continue to recruit the highly experienced and skilled theatre staff that we need in Jersey,” they said.

“A number of staff have now returned to work after sickness and with the assistance of locum staff, the position continues to improve, therefore the department will be returning to full capacity on the 1 September.

“Patients are currently being contacted with their dates for surgery.

“Urgent and emergency surgery will still take place without delays during August and we maintain sufficient staff to enable this.”