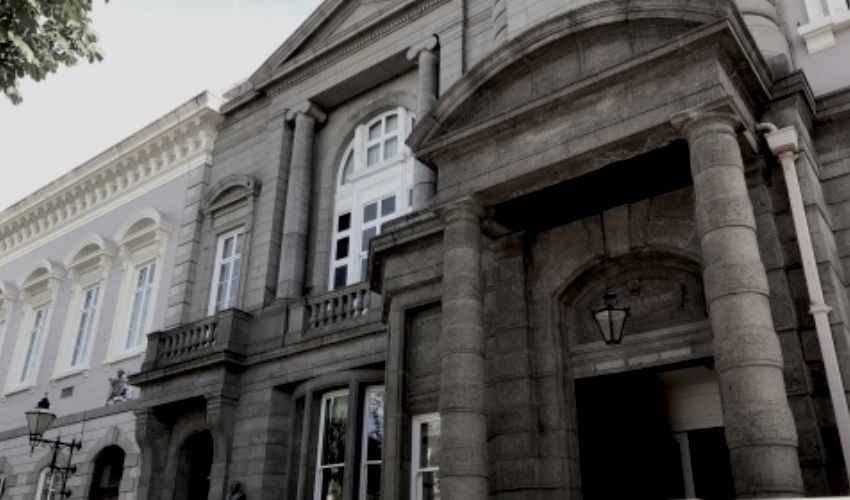 A social worker allocated to work with a vulnerable mother and child spent eight months working remotely outside of the island and unavailable to support the family in person, it has emerged.

The situation was raised in a critical care judgment published last week by the Royal Court, which also blasted the Children’s Service for causing “great distress” by repeatedly “flip-flopping” in the case, and being slow to arrange support from children’s mental health services.

Held last month, the hearing saw the court asked to consider the long-term care arrangements for a young girl who had been moved into foster care, and the level of contact she should have with her mother in future.

The child – who had previously suffered neglect – was put into foster care after an "incident of violence" in her presence.

The initial plan was to work towards reunification with the mother, with a court hearing scheduled for several months later.

However, when the court hearing took place, the then-Children's Minister – who had taken responsibility for the child when she was placed in care – instead proposed that the girl be placed in permanent foster care, with no contact with her mother for three months and only limited supervised contact thereafter.

The appointed court 'Guardian' of the child at the time strongly objected to this proposal and felt that many criticisms made of the mother were unfair.

After the child moved to a different set of foster carers earlier this year, she began to have overnight contact with her mother again for three nights a week.

While no concerns were raised following unannounced visits from the Children's Service, the Minister once again sought complete separation with the mother – a position that quickly changed following the intervention of the Guardian.

The Royal Court commented that it was "hard to see the grounds upon which the Children's Service reached the decision to abandon re-unification", given that the shared care arrangements "appeared to be working very well".

Last month, the Minister presented yet another care plan on behalf of the Children's Service – it proposed no change to the three-nights-a-week arrangement for the mother, but sought to ensure that official responsibility for the child remained with the Government, rather than with the mother.

Representing the mother, Advocate Nina Benest argued before court that there was "no suggestion" that the mother would prejudice current fostering arrangements if she had official parental responsibility.

She also pointed out that the Minister appeared to have attached an "unwarranted" level of importance to the fact the mother had some difficulties in taking blood alcohol tests, given that they had provided "no evidence of anything other than normal social use of alcohol.

While the court ultimately decided it felt it was in the child's best interests to approve the Minister's plan, Commissioner Michael Birt, sitting with Jurats Jerry Ramsden and Andrew Cornish, said they "had not ignored the fact that the Children's Service's performance in relation to the child has not been entirely satisfactory."

Stating that there had been "too many changes of social worker for the child", they continued: "We appreciate the difficulties facing the Children's Service in this respect but the consequences for children in care and the parents of such children are extremely unfortunate. Just as they are beginning to get to know and trust a social worker, he or she disappears and everyone has to start all over again."

It also hit out at the Children's Service for failing to arrange a new meeting with CAMHS for the child – despite the Bailiff having "strongly urged" that one be set up nearly a year previously.

Drawing attention to the Children's Service's repeated U-turns on the level of contact it wished for the young girl to have with her mother in the long-term following interventions and strongly-worded reports from the Guardian, the Court said: " The Children's Service has flip-flopped on more than one occasion as to the direction of travel in this case... These actions call into question the rigour of the decision-making process of the Children's Service in the first place, and the initial decisions undoubtedly caused great distress to the child and to the mother."

Concluding, the Royal Court said it wished to "commend" the mother on her progress, while urging "tolerance" towards the her from the Children's Service.