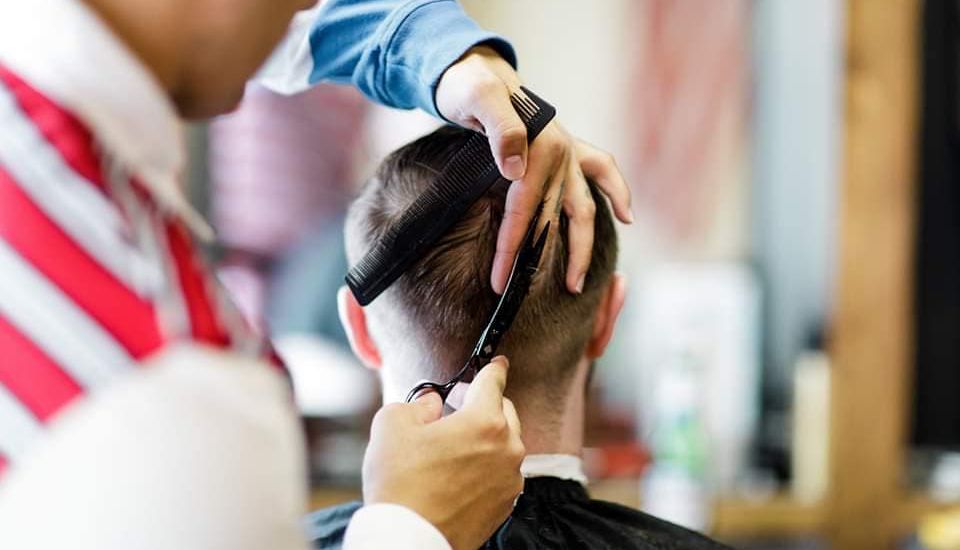 In another example of rising costs of living affecting all types of businesses across Jersey, Express takes a closer look at one long-running barber shop, which has been forced to increase its prices for the first time in almost a decade.

Emma Clare, owner of Rudy's Barbershop, cited the rising cost of products as a driving factor behind the rise, but explained that the primary reason was to be able to increase staff wages by 10%.

Emma first came over to Jersey with her children eight years ago for a "complete change of scenery".

She said: "I've always been a barber and there was just a lack of barber shops in Jersey at the time that offered what I wanted to do. I felt that the haircut quality wasn't there, there were no hot towel shaves being offered, no one was doing beards so I opened my own. 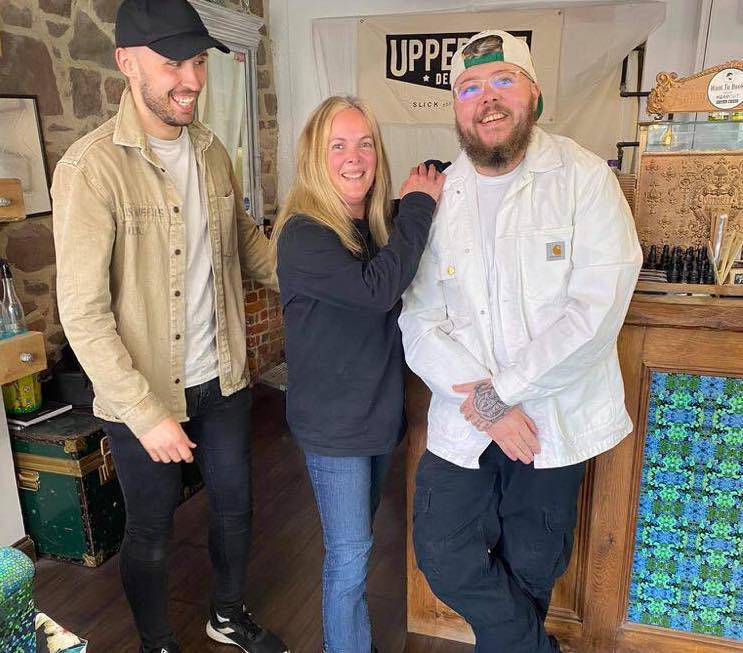 "I trained all the staff and even brought over the Shave Doctor, who's an expert in England. He came to Jersey to train all the staff in hot towel shaves."

Since then, Emma's business has been constantly evolving but prices have remained the same.

However, in a recent Facebook post to her customers, she explained that Rudy's Barbershop will now be increasing their prices for the first time in the eight years since they opened. The price of basic haircuts will be remaining the same, but extra services will be increasing in price in a bid to be able to increase staff wages by 10%.

Emma said: "I'm thankful that all the feedback on our post has been really positive. All our clients say they love coming here, and they're really loyal. We're almost always fully booked which speaks volumes about what kind of shop we are, so that's how I felt confident that we could raise the prices slightly to be able to pay the staff more."

She explained: "The main problem for people is rent, which makes it so hard to attract staff. People don't want to stay at home until they're 30! It really needs to change.

"Everyone should have the right to have a nice place to live, but it's impossible with the price of flats over here. I've just lost one barber because he couldn't find a flat in Jersey but can afford a house in the UK." 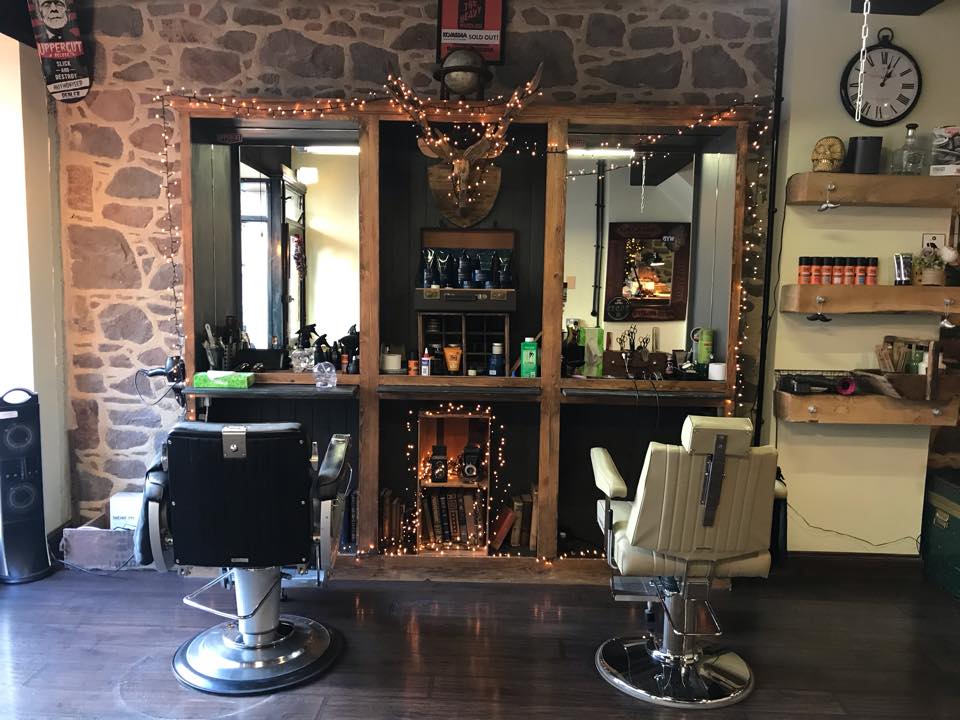 Pictured: Emma couldn't find a barbershop in Jersey offering what she wanted to do, so she opened her own.

Although the cost of living is what Emma worries most about for her staff, the rising costs are also a problem for Rudy's Barbershop as a business.

She added: "The GST limit has had a massive impact on product sales. If we are buying from the UK, where most of our products are from, we're getting hit with GST now which didn't happen before.

"The products have become a bit more expensive, but it's the cost of bringing them into Jersey that impacts us the most. Before, we could bulk order items to make the shipping cheaper but now we go over the GST limit so quickly. It's a constant balance of 'do I do lots of smaller orders and pay more shipping, or one bigger order and pay lots of GST?'" 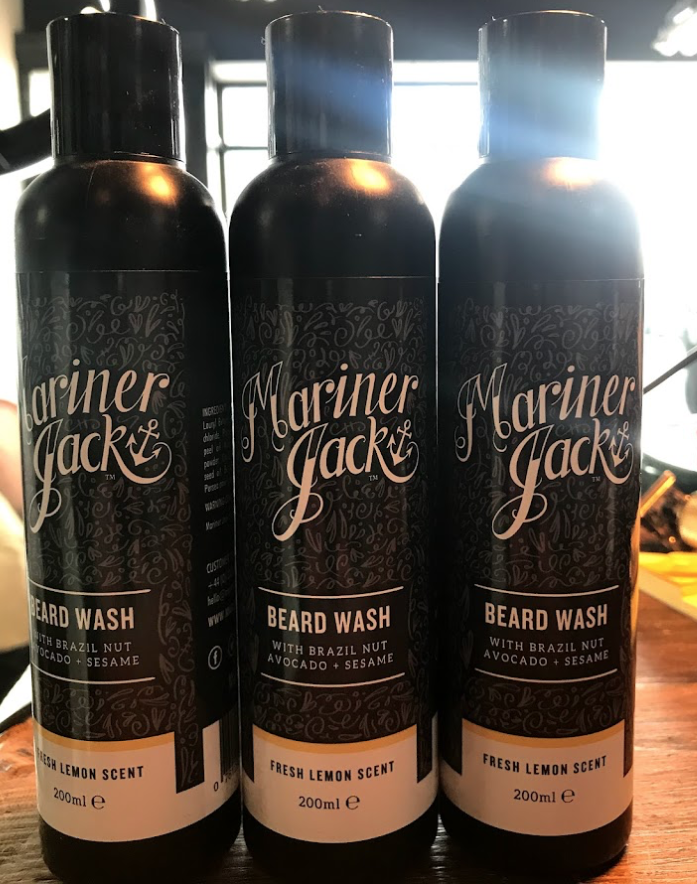 Pictured: Increased product costs is also having an impact.

Like so many other industries, the barbershops in Jersey are also struggling with staffing.

Emma explained: "Barbering is a really popular career choice at the moment for young people so the interest is definitely there, but people just can't afford to live in Jersey anymore.

"I've had quite a few apprentices since we opened, but when they've qualified and are ready to leave home they leave. Even if they won't earn as much in England, they'll still go and work there instead as rent is so much cheaper."

She added: "We can take someone on and train them, but then you want them to stay. We're investing all this time into people, and then they just go and leave once they're trained. I've always had all local staff and apprentices but now, for the first time in eight years, I've had to apply for a license to be able to employ someone from outside of Jersey as so many local people are leaving and don't want to work here anymore." 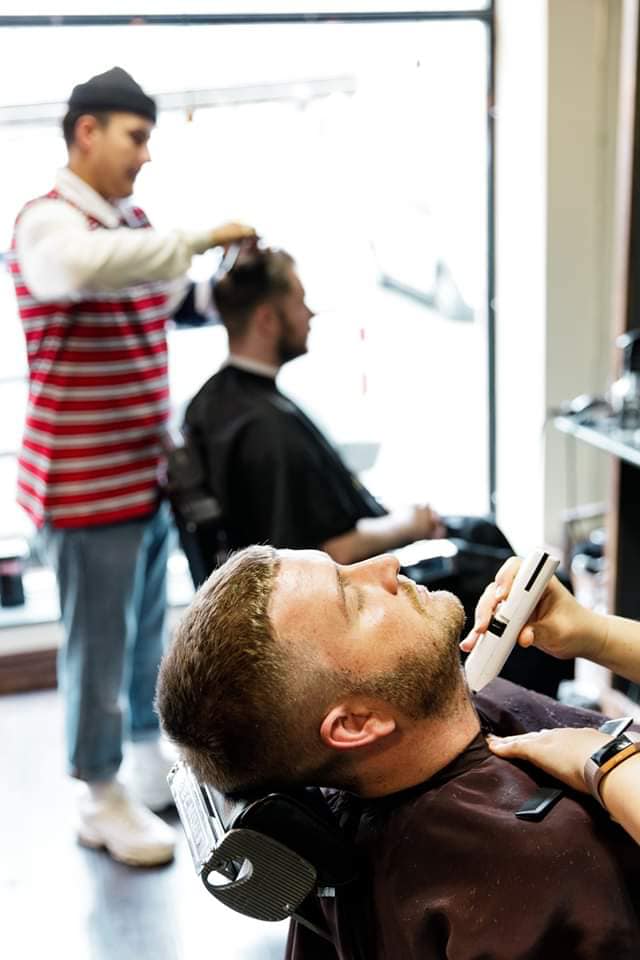 Pictured: "Our clients are really loyal."

There has also been a huge increase in competition in the last eight years. When Emma first opened Rudy's Barbershop, there were just 12 barber shops in Jersey. Now, there are 40.

Emma said: "The difference is huge; there just aren't enough barbers on the island now for how many barber shops there are. The majority of barber shops are looking for staff regularly. When I first opened, I never even had to advertise because people wanted to work in Jersey. But now, no one wants to live here because it's just so expensive."

"We're essentially always looking for staff, but you want quality too", she admitted.

Unsurprisingly, the impact of the pandemic has not gone unnoticed.

Emma added: "We lost quite a lot of customers to the pandemic, as people started cutting their hair at home and have just carried on doing it to save money." 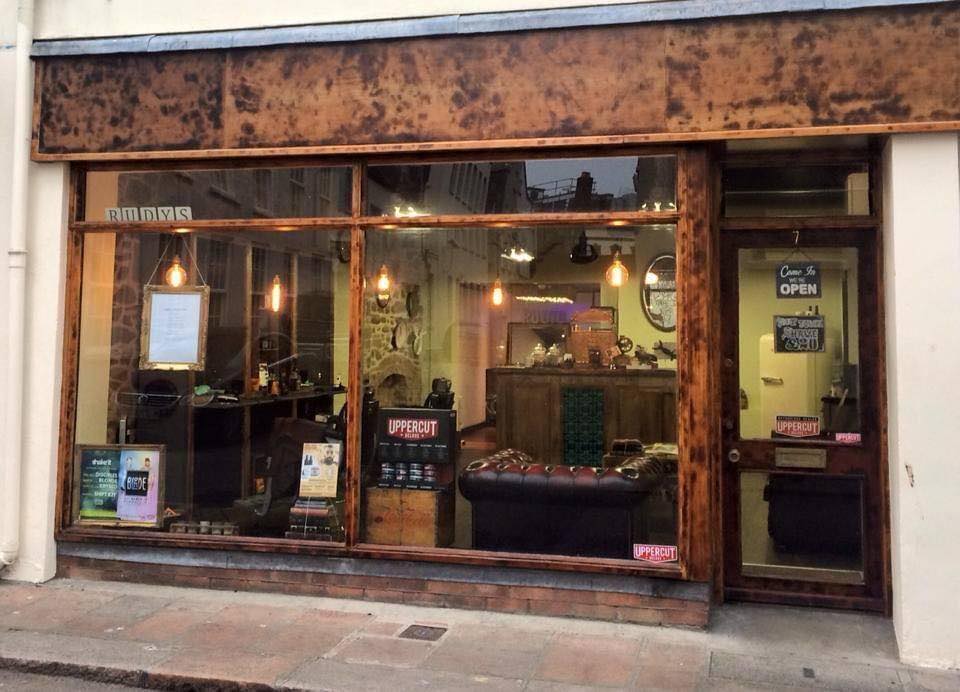 She concluded: "Running a business is constantly juggling so many things. You don't want to put prices up too much so that people don't come, but we have to cover our costs or we won't be able to stay open."

"I've been barbering for almost 30 years, I have to be confident that I'm worth it and my experience is being paid for. I shouldn't be charging the same as people who have been in the industry for just a year."

Posted by Christopher Howard on Aug 17th, 2022
Locals have had their pay undercut for decades and their rents going through the roof year on year.

I'm glad I made the decision to do as little as possible. Screwed if u do and screwed If you don't
To place a comment please login Login »

FOCUS: “We are not making any money…we’re barely covering costs”