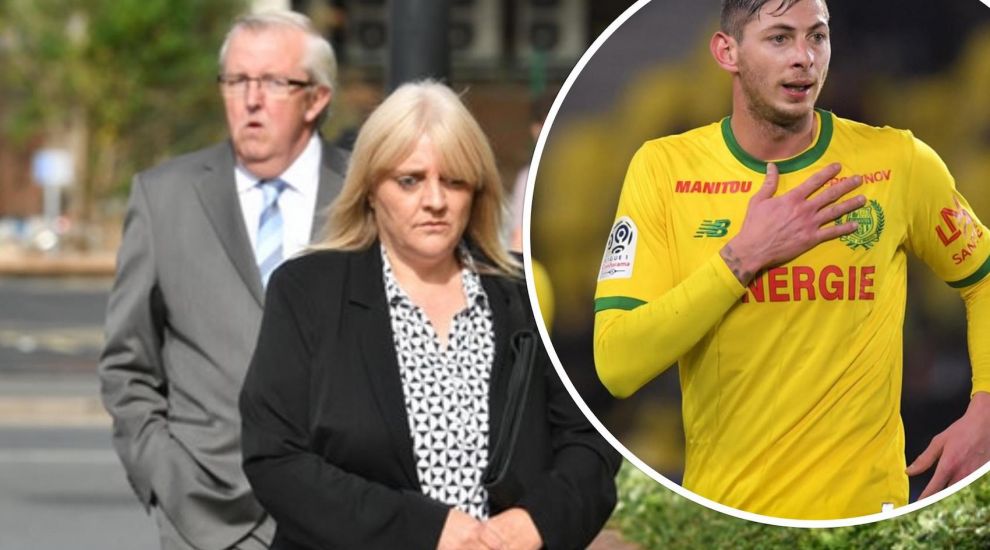 Two CCTV company workers have been jailed after illegally accessing, and distributing, images of Emiliano Sala's body lying in a mortuary after his death in a plane crash over the Channel Islands earlier this year.

Director of Camera Security Services Limited in Chippenham, Wiltshire, Sherry Bray (49), and her employee, Christopher Ashford (62), were also described as "wicked and evil" by the footballer’s sister.

Mr Sala (28) had just signed for Cardiff City, when the plane he was travelling in crashed near Alderney on January 21.

His body was recovered on February 6 and a post-mortem examination took place at Bournemouth Borough Mortuary the following day.

Bray had sent a message to night worker Ashford before his shift, which said: “There’s a nice one on the table for you to watch when you’re next in.”

Both replayed the clip during separate shifts before Bray took a picture of it on her mobile phone and sent it to her daughter on Facebook Messenger, leading to it being widely shared on social media, Swindon Crown Court heard. 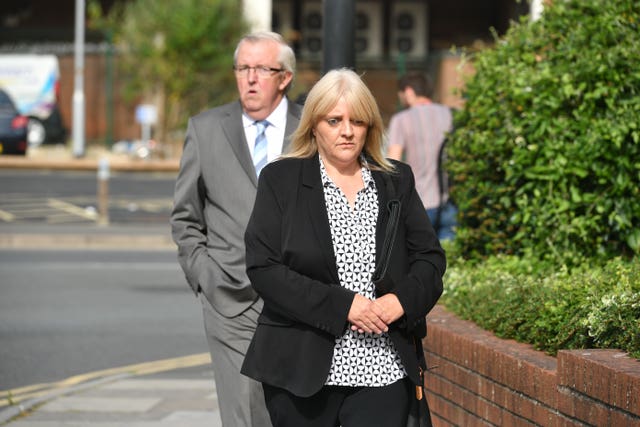 After realising that police were investigating, Bray deleted the file from her phone and asked Ashford to do the same.

Evidence from Bray’s phone also revealed that she had taken a picture of another body in the mortuary.

Robert Welling, prosecuting, said Bray had a “pivotal role” in setting a culture at her workplace where “both she and members of staff would watch as and when autopsies were on the mortuary CCTV footage”.

He added: “A culture had developed whereby it appears in some ways it was actively encouraged.”

Forensic pathologist Dr Basil Purdue said in a statement he was not aware the security cameras in the mortuary were able to film post-mortem examinations, and said had he known they were recording procedures, he would “not allow that to take place”, describing it as a “flagrant breach of medical confidentiality”.

A victim impact statement from Romina Sala, the footballer’s sister, called Bray and Ashford’s actions “wicked and evil”, adding that she first found out about the leak when pictures of her brother’s body began appearing on Instagram.

She said: “I cannot believe there are people so wicked and evil who could do that. I’ll never erase those images from my head. My brother and mother can never forget about this. It’s hard for me to live with this image.”

The son of a deceased man that had also been photographed directed his words to Bray in his statement, saying: “Is nothing sacred? Why would you do such a thing? Such a cruel and unnecessary act.”

He said the incident had cost him £5,400 in loss of earnings and counselling sessions.

Bray and Ashford each admitted three counts of computer misuse at Swindon Crown Court in August.

Bray also admitted perverting the course of justice by instructing Ashford to “delete your pics,” deleting the post-mortem examination cameras from the live feed camera facility and deleting the mortuary image of Mr Sala from her phone.

Nicholas Cotter, defending Bray, said Camera Security Services Limited, which had a turnover of £1.2million last year and employs around 20 people, became director when her father, who started the business, died.

Mr Cotter said: “She fully accepts the distress and upset she’s caused. She does not walk away from that for one second.

“It was never her intention for these photos to be put in the public sphere. She did not intend to cause harm in this case.

“She should have known better. But she looked in Pandora’s box.” 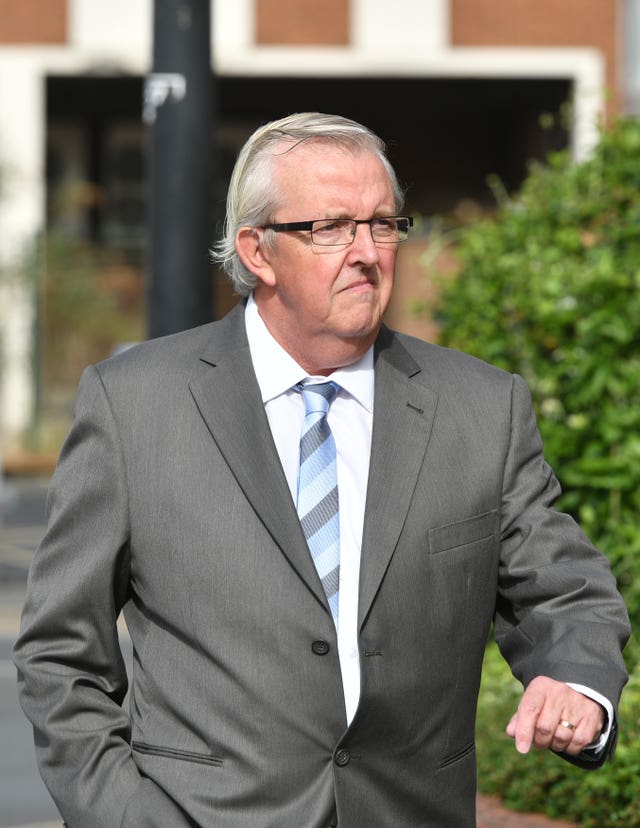 Thomas Horder, defending Ashford, said the grandfather-of-four has since had his employment terminated by the company, calling his actions the “biggest mistake he has ever made”.

Mr Horder added: “Not only is he deeply sorry and remorseful, but someone who is devastated and ashamed of his actions.

“He did not intend at any point to cause harm to anyone.”

Judge Peter Crabtree jailed Bray for 14 months and Ashford for five months, telling them: “You were both driven by morbid curiosity. You have both abused your positions in quite an appalling way.”

Detective Inspector Gemma Vinton of Wiltshire Police described how Mr Sala's family had been “significantly impacted at what was already a difficult and traumatic time for them”.

The Crown Prosecution Service described the actions of Bray and Ashford as “truly appalling”.