Sale of home prompts Alcohol and Drugs Service to move 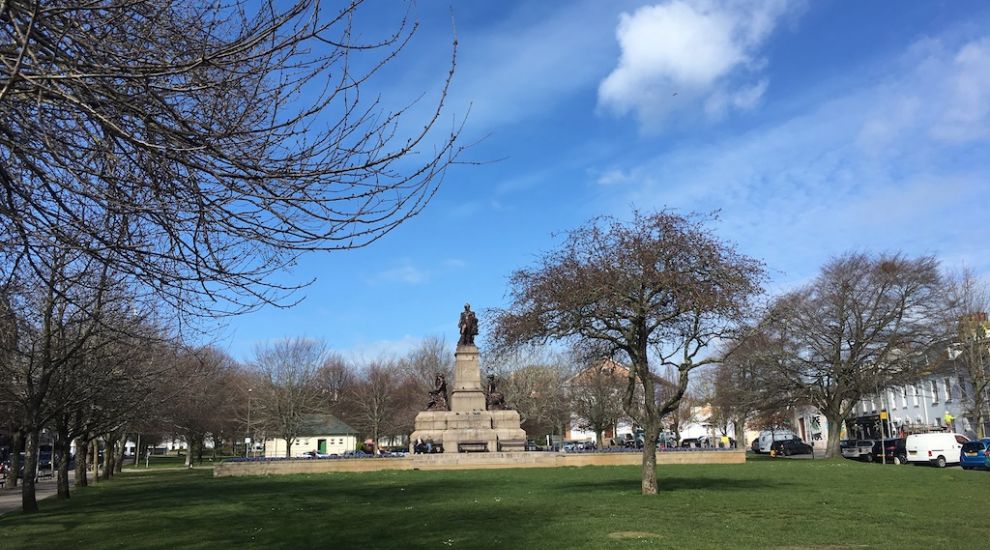 Sale of home prompts Alcohol and Drugs Service to move

The Alcohol and Drugs Service has moved into Maison Le Pape in the Parade, after its old home in Stopford Road was sold.

As a consequence of 25 staff moving across, a team that specialises in state-of-the-art technology to advance the understanding of heart conditions, called The Allan Lab, has moved from Maison Le Pape into a newly rented building at 4 Edward Place, which is also near the Hospital.

Answering a written question from Senator Sarah Ferguson last week, Infrastructure Minister Kevin Lewis said that the move-around was caused by the Alcohol and Drugs Service’s original home, Gloucester Lodge in Stopford Road, being sold by its owner, Family Nursing and Home Care.

Deputy Lewis said that the charity had “unexpectedly announced” that it would be selling the property in July -  but this was later corrected by a Government spokesperson, who confirmed that Health and FNHC had actually been working together for several months on the sale and move.

“We worked with FNHC for several months before the move and were initially notified in mid-May of their intention to market the property. We were notified of an offer on the property in late June 2020, with FNHC advising a 12-week notice period,” said the spokesperson.

Asked why FNHC has sold Gloucester Lodge, its CEO Bronwen Whittaker said: “Gloucester Lodge is a Grade 2 listed building, which until earlier this year, was used by colleagues from teams at Health and Community Services.

“Over the years and in particular the last two years, the safety and integrity of the building has become increasingly difficult and costly to maintain. Due to these high costs it has become untenable to keep putting charitable funds towards repairing a building which had reached the end of its useful life.”

Mrs Whittaker said that, despite the challenges of this year, FNHC remained in a strong position and the sale was not to fill a funding gap.