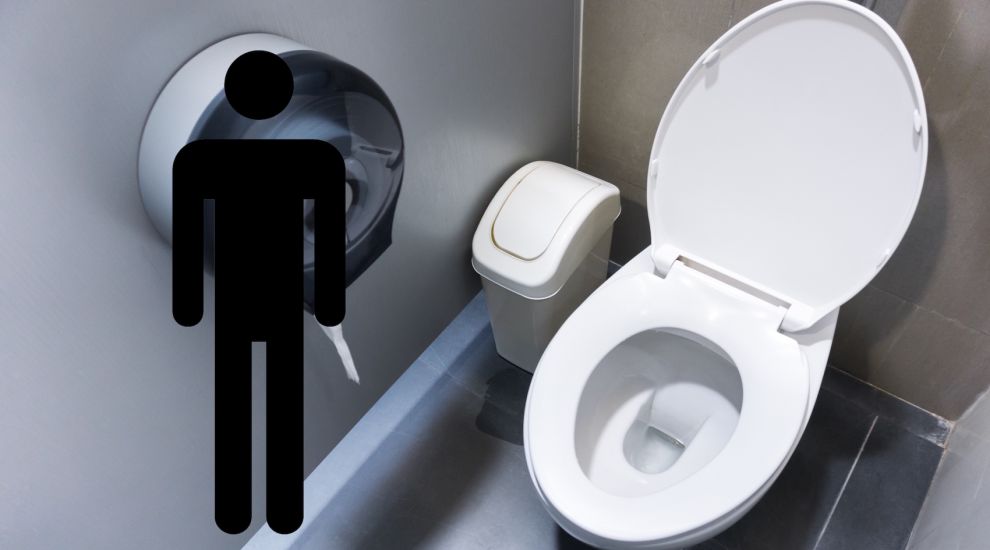 Sanitary bins have been added to the men’s toilets on the ground floor of the hospital to show support for the LGBTQ+ community and “foster a diverse and inclusive environment".

The Government says it is supporting the UK '#InWithTheBins' campaign, which encourages organisations to install sanitary bins into men’s toilets for trans men, non-binary people and men with medical conditions such as a stoma or incontinence.

The campaign was founded by Quinn Brown in early 2021, encouraging a more inclusive environment in the men's toilets.

While the bins are only on the ground floor at the moment, a Government spokesperson confirmed to Express that the plan is "the plan is to have sanitary bins available in all male toilets in the hospital within the near future", with some departments having already ordered them.

When the Government shared the initiative on their Facebook page, some commenters said the change should have come sooner, to accommodate those with stomas.

"Crohns Colitis UK have been campaigning for at least the 21 years I know of and this was never accepted. I hope that the value placed on providing facilities based on needs for sanitary care is not seen as more important than care for those who need to dispose of stoma products, cleanly/safely/discreetly and with dignity," one said.

"It's a little slap in the face to the community I know who have asked for this for so many years. I'm glad GOJ are taking this on now and hope all establishments will follow."

When asked by Express why it has taken so long for the Government to take action, a spokesperson said: "Within primary and preventative care, we have been working on the transgender pathways for cancer screening and became aware the need for sanitary bins in the male toilets.

"#Inwiththebins highlights the need for these bins for numerous different reasons including sanitary wear, incontinence pads and stoma bags and we hope the placements of these bins will benefit the wider community not just LGBT+ community."

When asked if more would be done to make toilets accessible for stoma patients alongside the sanitary bins, the spokesperson was less certain.

"The new sanitary bins will accommodate stoma patients with the discrete disposable of their stoma bags, although obviously more could be done to make toilets fully accessible for stoma patients.

"However, this is not always possible within the constraints of our current cubicles."