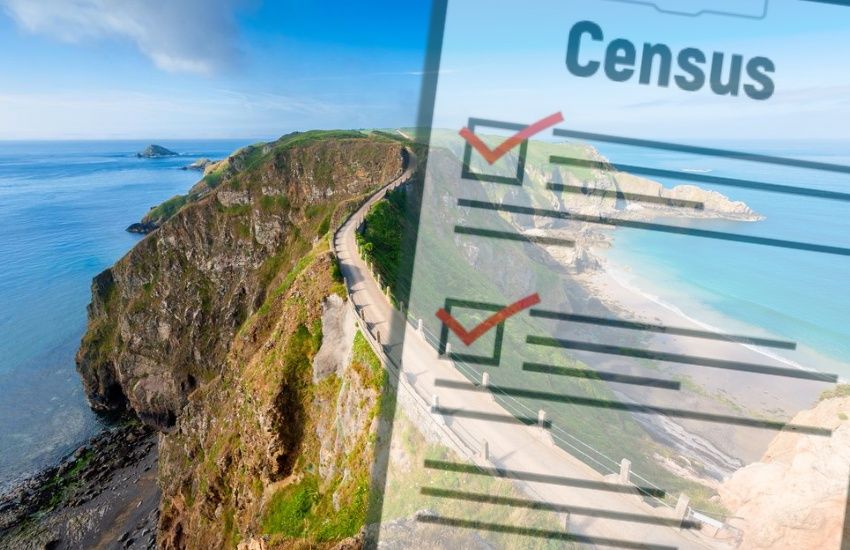 How many people are there living in Sark? An official count hasn't happened for half-a-century, but that's about to change.

The census, which will officially take place on 27 April, will give Islanders until the end of May to provide their details.

Ahead of that, residents of Sark are being reassured that there are stringent measures in place to protect confidentiality.

Census Registrar Gordon Snell said he thought there will be “a good return” from islanders.

“The most important thing to stress is that confidentiality will be maintained throughout this process and the only person that will have access to all the forms is me,” he said.

“I don’t know anyone in this island and, with forms being returned from 500 households, I won’t have the time or the inclination to look at specific information.” 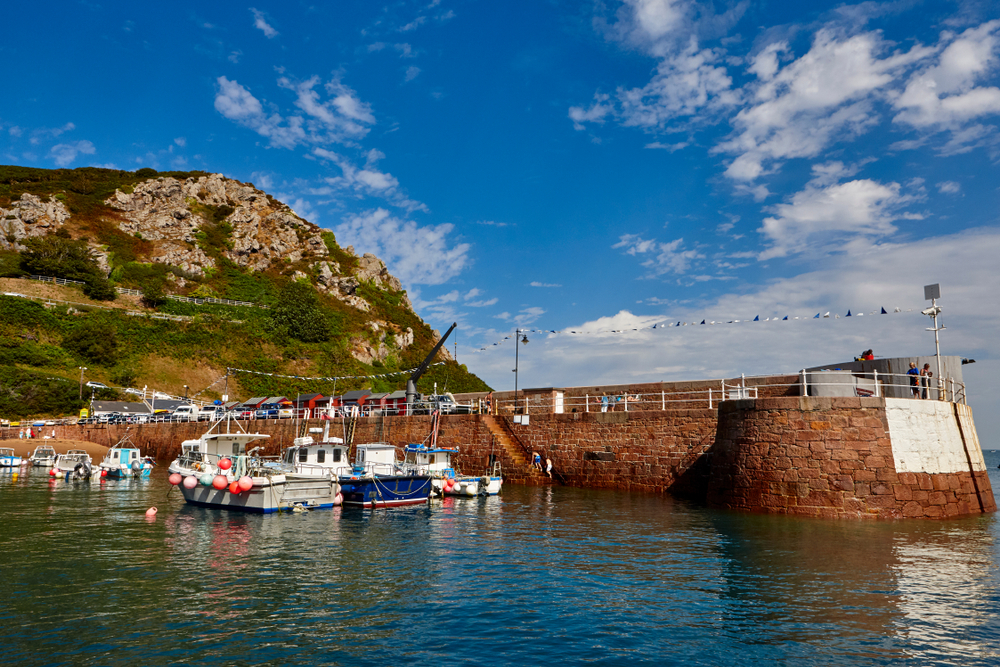 Pictured: Information collected from the census will help Sark to "plan for the future".

Mr Snell said information wouldn't be collected about salaries or employers: “You will need to state whether you are employed, self-employed, etc, but we will not ask for any other information about your employment,” he said.

“The four pieces of specifically personal information on the form are all details which are found on your passport.”

Islanders who have been resident in Sark for more than one month as of 27 April will be asked to complete the census, even if they are away from the island on the census date. 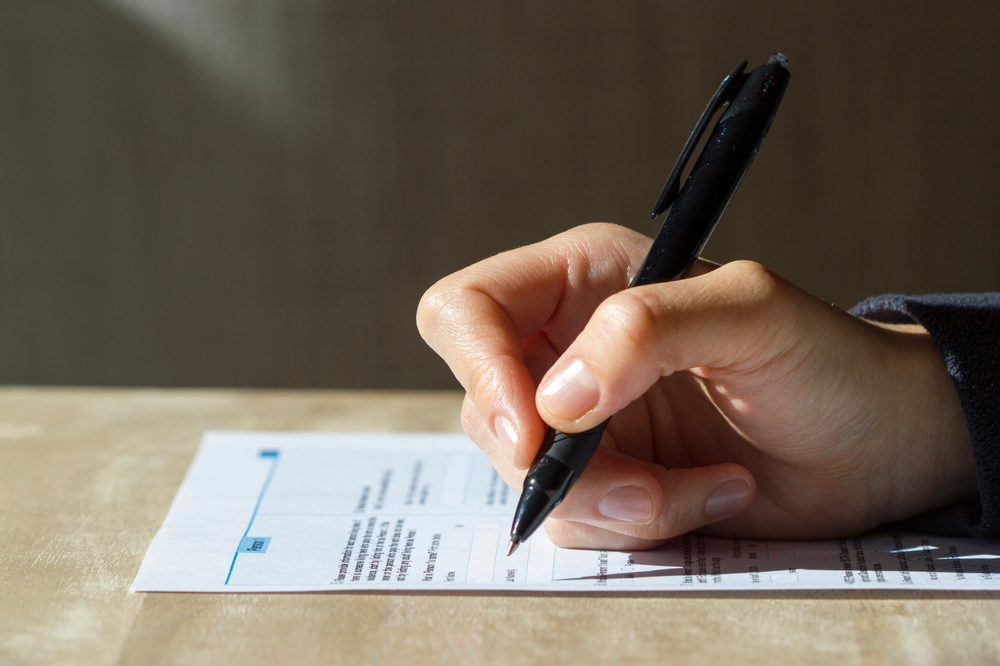 Pictured: Islanders 16 or over will be able to complete the census.

Liz Deane, who is acting as liaison between the States of Guernsey and Sark’s Chief Pleas said it was important for islanders to complete the census.

“At the moment, planning for Sark’s future is like holding a finger in the air to work out the best estimates,” she said.

“The information collected from the census is needed by Sark so that the island can plan for the future in respect of services including schooling and infrastructure.

“We have made the process easy and straightforward to encourage as many people as possible to return their forms.” 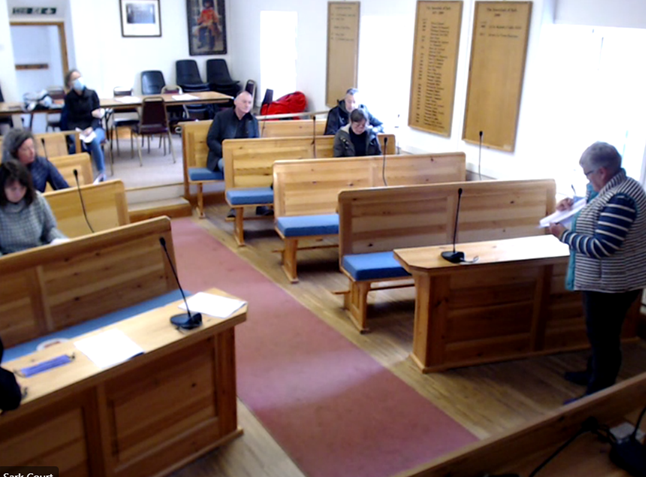 Pictured: Liz Deane explained the importance of the census at a meeting held in Sark yesterday.

Six census enumerators have been appointed to deliver the forms to all households: “The enumerators will be able to answer any questions you may have and will assist anyone who is unable to complete the form themselves, for example the visually impaired,” said Ms Deane.

“Islanders will need to complete their forms and then seal them in the free post envelopes provided to them and returned by the end of May at the latest.”

Ms Deane said that a States of Guernsey employee will then have responsibility for collating the information from the responses.

“While the form cannot be completed anonymously, the pages that contain an individual’s name and address will not be processed with the pages containing the household data,” she explained. 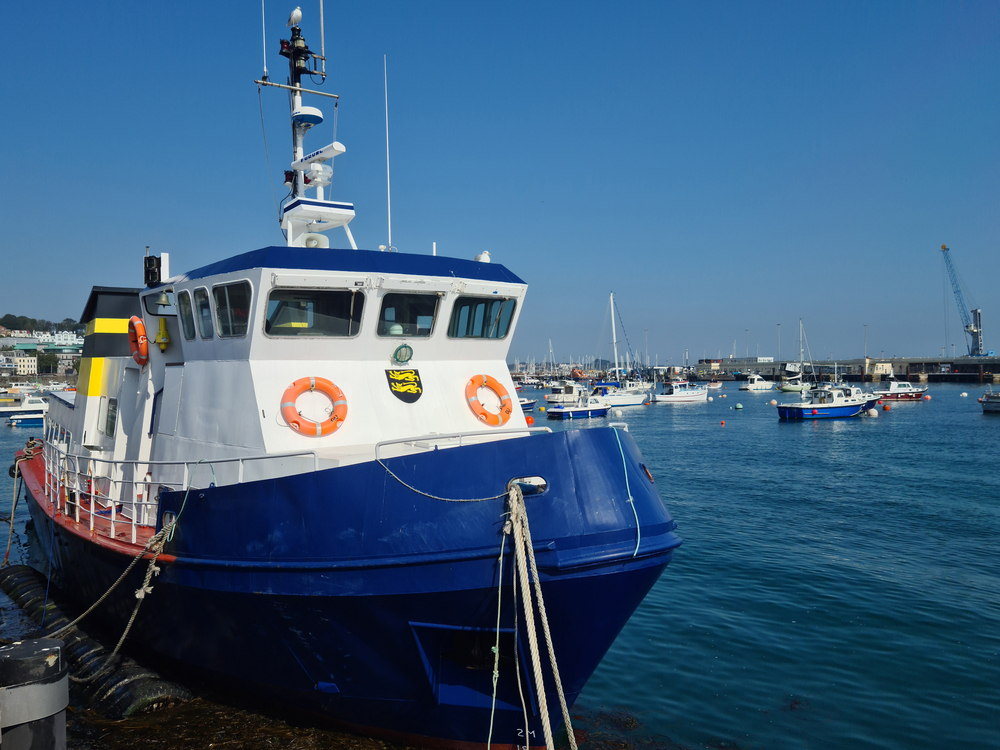 Pictured: "Census night" will be 27 April after the ferry has stopped running for the day.

Ms Deane continued: “The forms will then be sealed for 100 years before they are made available for public scrutiny; it is all about getting the balance right to ensure the privacy of Sark’s residents.

“I would ask that residents please do not worry that the information on their forms will be made known to anyone else.”

Mr Snell confirmed that he and the enumerators had signed confidentiality agreements in respect of the completed forms. 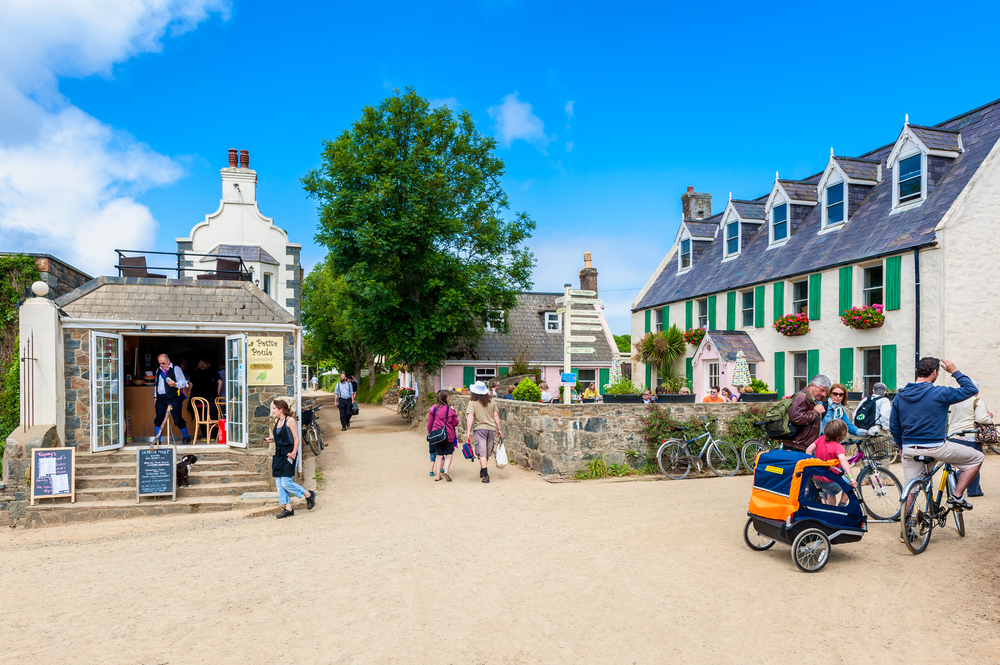 Pictured: Anyone who has resided in Sark for than one month will be asked to complete the census.

Mr Snell continued: “Anyone over the age of 16 in a household can complete the form individually, or one form can be completed per household which contains the relevant information for everyone.

“The information collected in this census will help to shape what is relevant to be asked in the next census, which will take place in five to 10 years’ time.”

Jersey's most recent census took place last year - its results, which will be expected to underpin the next Council of Ministers' population policy, are due to be released next week.