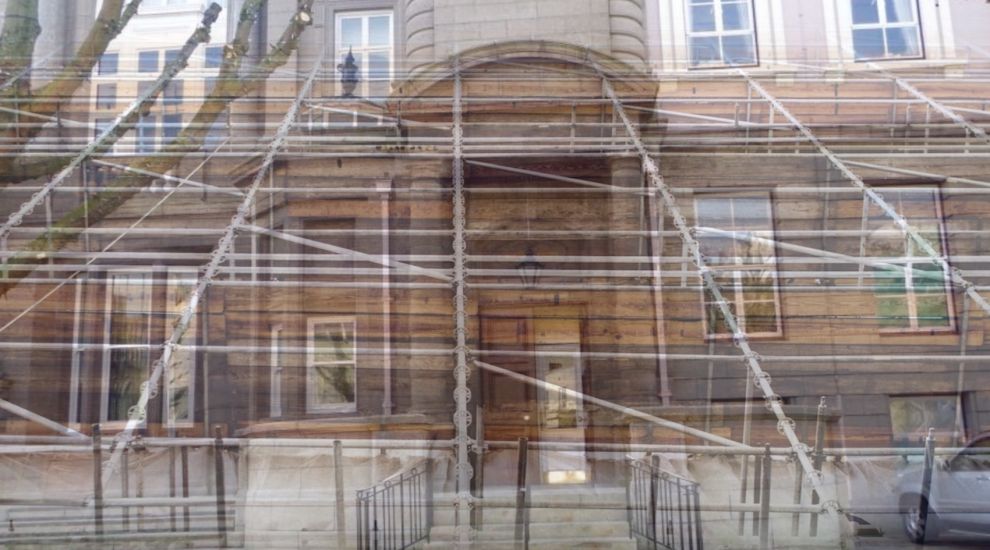 A scaffolding business has admitted exposing workers in their area to risk of injury or death after a scaffold section collapsed last year.

A&A Scaffolding Solutions Limited appeared in the Royal Court yesterday before Commissioner William Bailhache, where they admitted to the infraction.

The company was charged with having failed to ensure the health and safety of persons not in their employment between 20 September 2020 and 5 December 2020 at Jersey Dairy in Trinity.

They failed to ensure that a scaffold was properly planned for and erected to industry standards, and as a result, persons working in and around it were exposed to a risk of injury or death.

The scaffold was insecure and a 45-metre section collapsed and fell to the ground on 4 December.