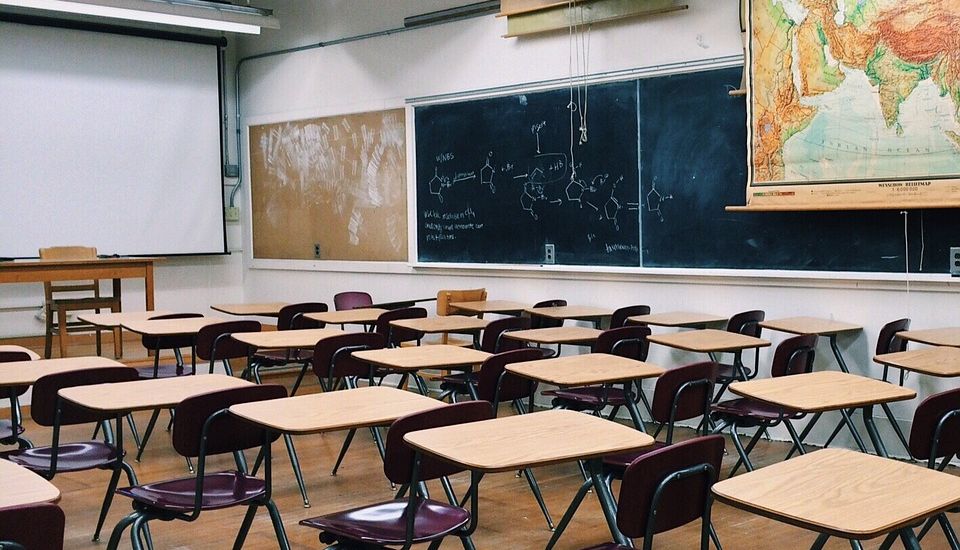 The way Jersey funds its schools has been branded "not fit for purpose" ahead of a £250,000 review into how they are paid for.

Education Minister, Senator Tracey Vallois, has announced the review which will include all schools, including so called 'private' schools which also receive some grant funding such as Victoria College and JCG.

The announcement comes on the day the Government published details of a pay offer intended to bring to a halt the current acrimonious dispute with the island's teachers, which includes what's being called a 'gain-share' clause: essentially the teachers will be get back half of any savings they can identify in the education system from 2020 onwards.

But the true extent of the issues in Jersey's education system was revealed today by the Minister, who says the current way the island pays for its schools as "not fit for purpose:" 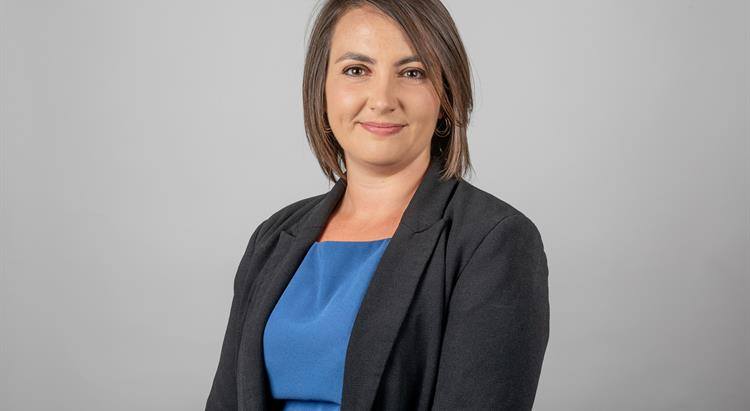 “The evidence from across the education service suggests that the current funding formula is not fit for purpose. There are a number of challenges, including increased demands on schools, including a new curriculum, new assessment and qualifications.

“We also have more complex challenges facing children, young people and families, and these groups require support for the significant increases in mental health challenges and wider social and emotional needs, and the impact of poverty on some families.

“A full and independent review of the school funding model is urgently required to ensure that we deliver on the common strategic priority to put children first. Children must be able to attend schools that are well-resourced, with good levels of financial headroom, and which support the best outcomes for all children. The review must also make recommendations for school funding in Jersey for the medium to longer term, for example, looking forward 20 years.”

The Government has said the review will be "independent" and they will be going out to tender to find a suitable author. But it will include:

A review of school funding is to be carried out. A £250,000 contingency bid by the Education Minister has been approved. @TAVallois wants to review the funding formula to ensure it is fit for purpose, and to support the aim of putting children first. https://t.co/umpxPE3OrK pic.twitter.com/GlDa7oaMFH

The review will be completed by the end of 2019, with a new school funding formula published before the start of the academic year 2020-21 (September 2020).

Todays announcement follows the news that both Victoria College and JCG have told parents of their pupils that they can't confirm fees for the next academic year, as negotiations with the Education Department were still continuing.