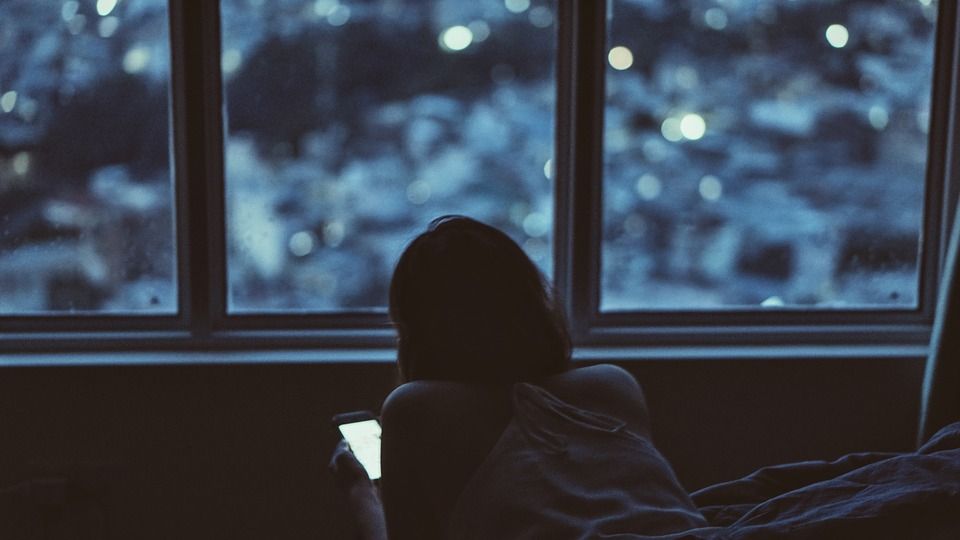 Around one in ten schoolchildren has placed themselves at risk of breaking child pornography laws by sending a sexual photo or video of themselves to someone else.

Meanwhile, online pornography was found to be the “main source of information about sex” for as many as half of year 12 boys and 25% of those in year 10.

The revelations came in a major survey of island students in years 8, 10 and 12, which provided an insight into the private lives of local teens on subjects touching everything from diet and wellbeing, to alcohol and smoking, drugs consumption and sexual activity.

The amount of students engaging in ‘sexting’, as the practice of exchanging explicit messages and photographs via mobile is known, hit up to one fifth among 16 and 17-year-olds (year 12).

Meanwhile a third of students surveyed overall – and nearly half of year 12s alone – said they had received a sexual photo or video.

We have just published the results of the 2018 Jersey School Survey. You can read the full report here: https://t.co/QVWCpFbRYu pic.twitter.com/6x5cn0f8hU

It means that hundreds of children are at risk of being found in possession of child pornography - a serious offence which customarily attracts a prison sentence – if the pictures and footage exchanged relate to under-16s.

The force, as well as local charities, last year revealed concerns about a rise in the ‘sexting’ trend last year in line with the growth of apps such as Snapchat, leading to students as young as 11 (year 7) had been investigated in connection with the offence.

The issue was therefore covered as part of their campaign to highlight and stamp out Child Sexual Exploitation (CSE) locally.

Video: A video released as part of the Police's CSE campaign.

Worryingly, the latest survey results showed that as many as a quarter of year 12 students “personally knew” of someone who had been a victim of CSE, defined as “a form of abuse where children or young people are tricked, bribed or persuaded to take part in sexual activity in return for something they want or need”, which can occur both online and offline.

In a section focusing on their online engagements, the School Survey, which was compiled by Statistics Jersey, found that 6% of school-age boys and 3% of girls had set up a profile on an online dating site. This was despite each site, including popular apps Tinder and Bumble, setting a minimum age of 18. 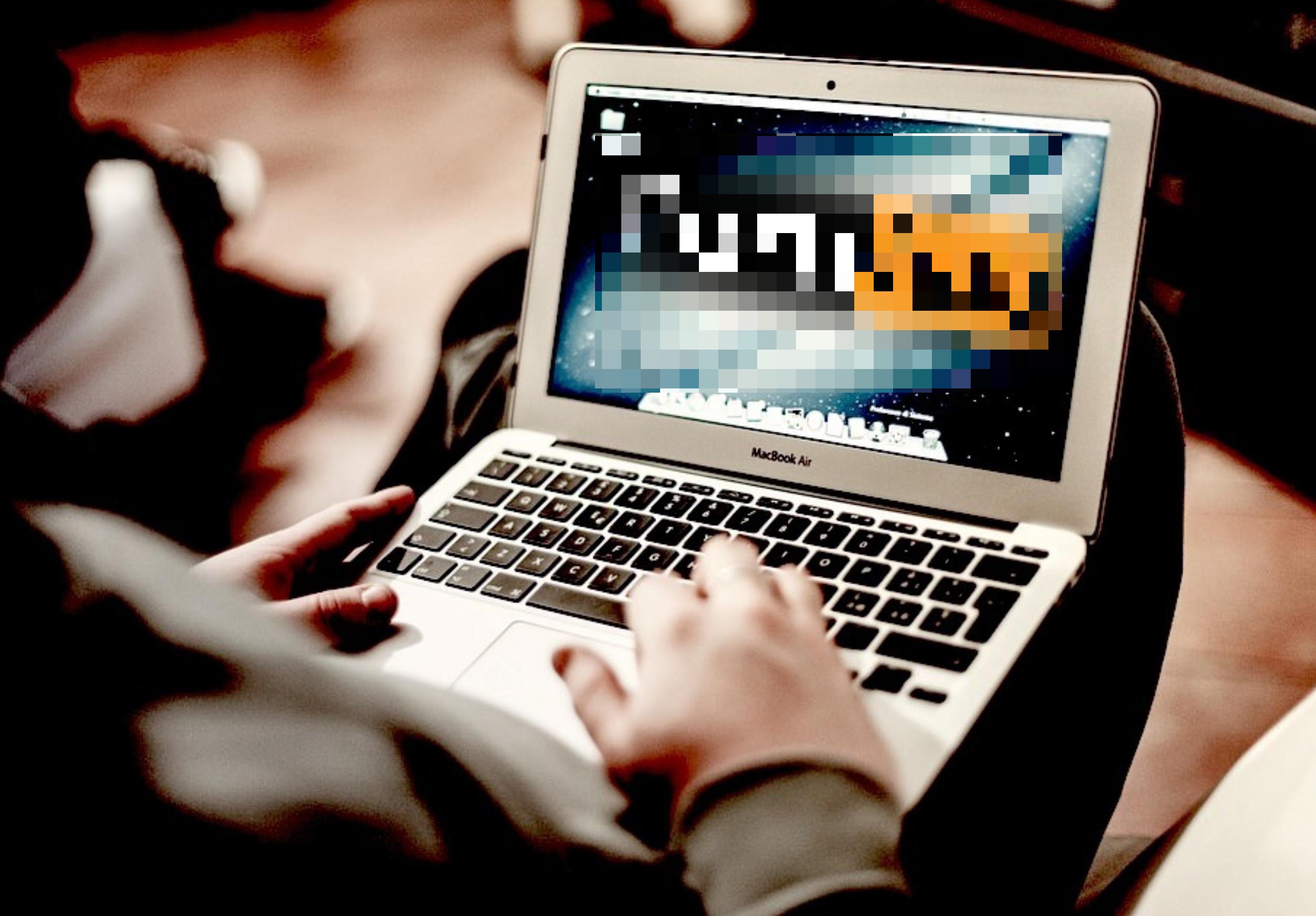 Pictured: Teenage boys were found to rely on online pornography for their sex education.

When it came to alcohol, tobacco and drug habits, the survey revealed little change over the past four years. As many as 13% of pupils had tried cannabis by the time they started their GCSEs – a similar level to 2014.

The proportion of children who “never smoked” in 2018 was also similar to previous results - 90% in years six and eight, two thirds of year 10s, and half of year 12s, which was a similar percentage to adults.

80% of children reported themselves as being in good health, although it emerged that one in 12 of the youngest pupils surveyed – those in the final year of primary school – were getting less than five hours’ sleep.

Crisps, sweets and chocolate are also being consumed more frequently than previously – a marked rise since 2010. Meanwhile, three quarters of children had eaten less than their recommended ‘five a day’ on the day before the survey and 80% did not reached target levels of exercise for their age. 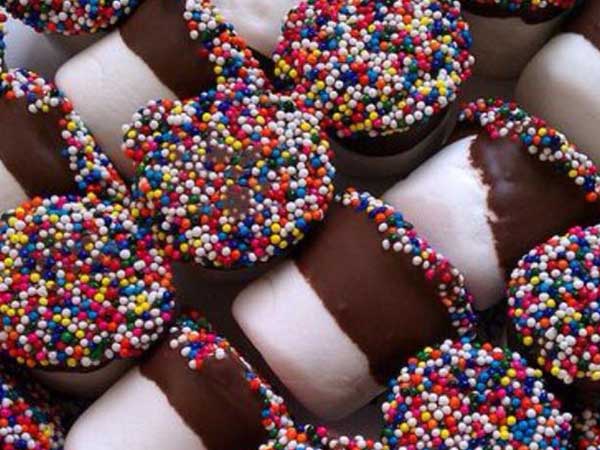 Mental wellbeing was also analysed, showing that one in five suffered from low self-esteem, while over a third of young women were struggling with high anxiety levels. Among the youngest pupils, exam stress was discovered to be a genuine issue for as many as one in four – a stat which rose to three-fifths of GCSE-age pupils.

The school concerns did not end there. As previously highlighted by the Children’s Commissioner, bullying remained a focus of concern. A quarter of children in years six, eight and 10 reported having been bullied in the past year, while up to 30% of females said they were “afraid to go to school because of bullying.”

Statistics Jersey said that the survey was made possible thanks to wide consultation with stakeholders including Jersey Youth Service, Sport Jersey, Public Health Department and children’s policy leads in both the Health and Social Services Department and Constitutional and Community Affairs Department "to ensure key topics were covered."

Thanking all groups for their involvement, they said that they hoped their data would be able to be used by policymakers and practitioners in shaping future policy.

Posted by B De Gruchy on Sep 13th, 2018
The law needs changing if a child can make anyone a criminal simply by knowing their email address/whatsapp details etc and sending them a picture of their privates. That will result in the recipient being in possession of an indecent image without them having taken any action. Worse, the child could put some spam key words in there and the image would be put in their spam but would still be on their device until the spammed item expired.
To place a comment please login Login »

No child will be left behind without school bus mask