"The teacher does not listen to me" 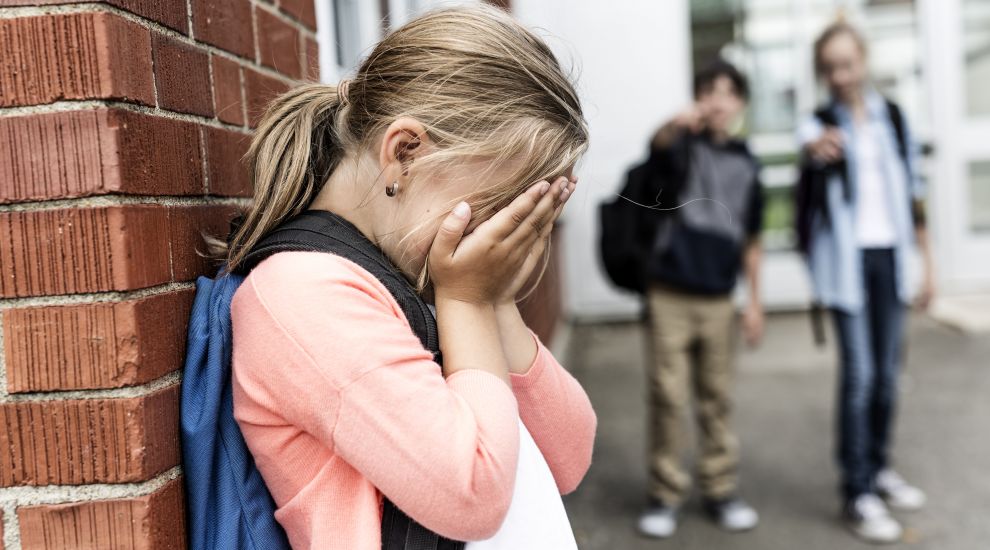 "The teacher does not listen to me"

Children have called for bullying to be taken “more seriously” in a new report revealing that 125 young people suffered physical violence at school in the past four weeks.

Nursery school pupils as young as three said they were worried about being teased and shouted at, while other children said that their bullying fears had been belittled or even ignored by teachers.

The results came in the findings of a survey of over 2,000 children conducted by the Children’s Commissioner Deborah McMillan and published today – one year after the Care Inquiry.

65 nursery school children mentioned bullying when asked what they didn’t like about nursery.

Pictured: 80 children aged 11 to 18 said that they had been hit at school at least three times when at school.

One of the biggest concerns among all ages was the fact that teachers didn’t appear to be taking their bullying fears “seriously”.

A secondary school pupil described being bullied for two years in Year 7, stating that “teachers didn’t do anything” in response. Another claimed that school staff would “just say to walk away or ignore” bullies, rather than dealing with the problem when concerns were reported.

One primary school child made a heartfelt plea to the Commissioner to address the problem. “Sometimes when something happens in the playground at the school for example there is a boy in the same class as me and he always saying to others not to play with me or kicking me when no one is watching and I did try to ask for help a teacher, they didn’t helped me. Or when something happens and I know that it wasn’t my fault, often they do not want to listen to my explanation by saying for me what has happened. I feel sad and bad. I think the teachers should listen to the children not treating them in the same way as others. You can say that to the teachers that most important is to listen, and try to know the child better. Thank you.”

Pictured: Even nursery age children identified bullying as a concern.

Concerns about not being heard by teachers were equally echoed by nursery age children. “Being told off when the teacher misses what the other child did to me first” was an issue for one child, while another added: “The teacher does not listen to me.”

The survey also unveiled a discrepancy in how much bullying is considered to be an issue by children and adults.

Children aged seven to 18 labelled stopping children being bullied as a number one priority for the Children’s Commissioner to tackle. Meanwhile, only 37% of childcare professionals surveyed branded child bullying both online and offline as a “major concern.”

However, the Children’s Commissioner said that schools had now pledged to investigate the issue further. She added that she will be pushing the States of Jersey for more funding for initiatives to combat bullying. 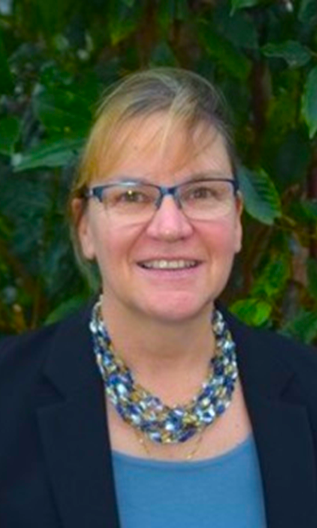 Pictured: Children's Commissioner Deborah McMillan said that children have a right to feel safe at school, and that she would be pushing to change this.

“80 young people aged 11-18 said that in the preceding 4 weeks, they had been hit by other pupils at least 3 times when at school. Many of them also write in powerful terms about verbal emotional and non-physical bullying such as exclusion and being hurt by others’ words. Children have a right to be safe at home, in the community and at school,” she commented.

“I am pleased to see progress on schools collecting and analysing data around bullying and I am pleased to note that all schools have a counter bullying policy. I will support the Government to ensure that all schools have in place a preventative whole school approach plus clear strategies for recognising and tackling bullying. I will be asking the Government to ensure that schools are adequately resourced to provide evidence based anti- bullying programmes.”

50 ideas for kids to have fun (and learn!) this summer