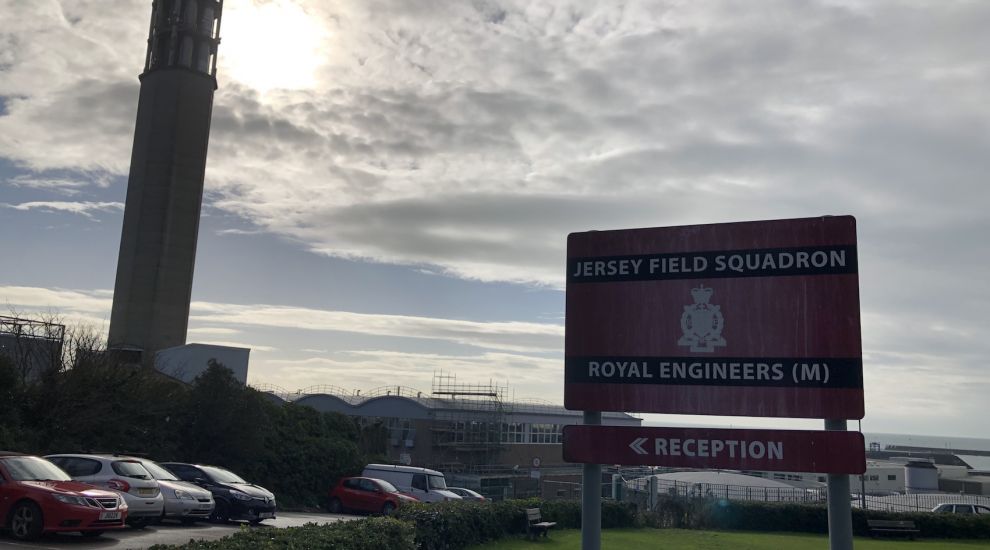 A scooter rider had to be treated in hospital overnight after crashing into a van near the Field Squadron.

Police said the collision between the black 125cc scooter and the white Fiat van took place around 13:10 on Saturday (9 October) on Mount Bingham.

The scooter had been travelling up the hill from Havre des Pas, while the white Fiat van was turning into a car parking area.

Both vehicles were damaged, and the male rider of the scooter had to be kept in hospital overnight to receive treatment.

Officers said his injuries were “minor”, however, and he was released the next day.

Police now want to speak to anyone who saw what happened or who may have dash-cam footage of the vehicles.

Anyone who can help is asked to call 612612 or make an anonymous report using the Crimestoppers website.