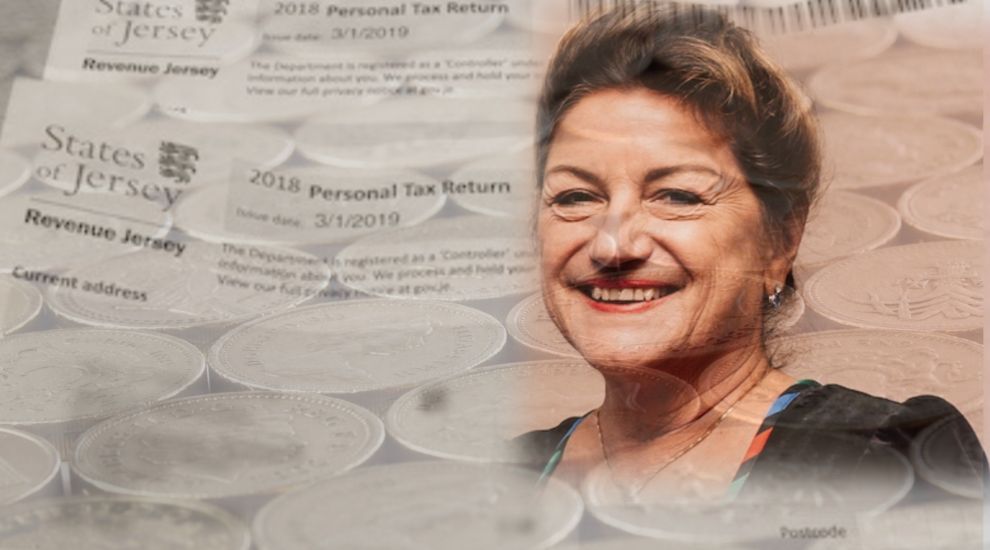 A Scrutiny Panel has expressed its disappointment over the lack of communication about the move to independent taxation, and urged the Treasury Minister and her department to address islanders’ concerns on the impact it will have on them “immediately”.

The Corporate Services Scrutiny Panel’s recently reviewed the proposals brought forward by Deputy Susie Pinel, the Treasury Minister, which are due to be debated in the States Assembly today.

Under the proposals, married couples and those in civil partnerships will be taxed independently. The changes the Minister is proposing will be introduced in three phases with those arriving in the island from January 2022 automatically being registered for independent taxation.

In addition, there will be a voluntary opt-in period from 2023 but, at some point in the future which is yet to be determined, all married couples and civil partners will have to move to independent taxation. 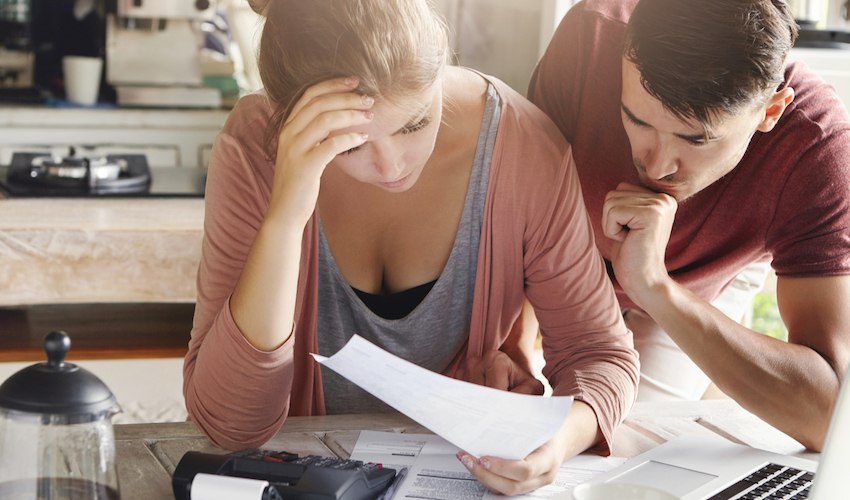 Pictured: The Corporate Services Scrutiny Panel described the proposals “a long-awaited and essential change that will end an outdated and discriminatory system of taxation”.

The Panel welcomed the decision to move to Independent Taxation, which they described as “a long-awaited and essential change that will end an outdated and discriminatory system of taxation”.

They also praised the provision of a Compensatory Allowance to offset a higher tax bill under Independent Taxation, and the work undertaken by Officers to ensure that the allowance is bespoke to each taxpayer.

They however expressed disappointment over the lack of communication from the Minister and her department over the impact the proposals will have on islanders as well as their “failure” to adequately ease their concerns, particularly those of islanders on lower incomes.

In a submission to the Panel, one islander said they had no idea what the changes would mean for them. “There is no details as to the allowances that will be in place,” they wrote. “No examples of a variety of incomes either and what can be expected. Will taxpayers be paying more if one has an income greater than the other partner? Will we be allowed to elect to give unused allowances to the other partner? This would be an easy way. I can’t see mention of it and I can’t ask Revenue Jersey.”

The Panel “strongly urged” the Minister to immediately start work on addressing their concerns and ensure that no islander is “left to worry about their financial future after 2024”. 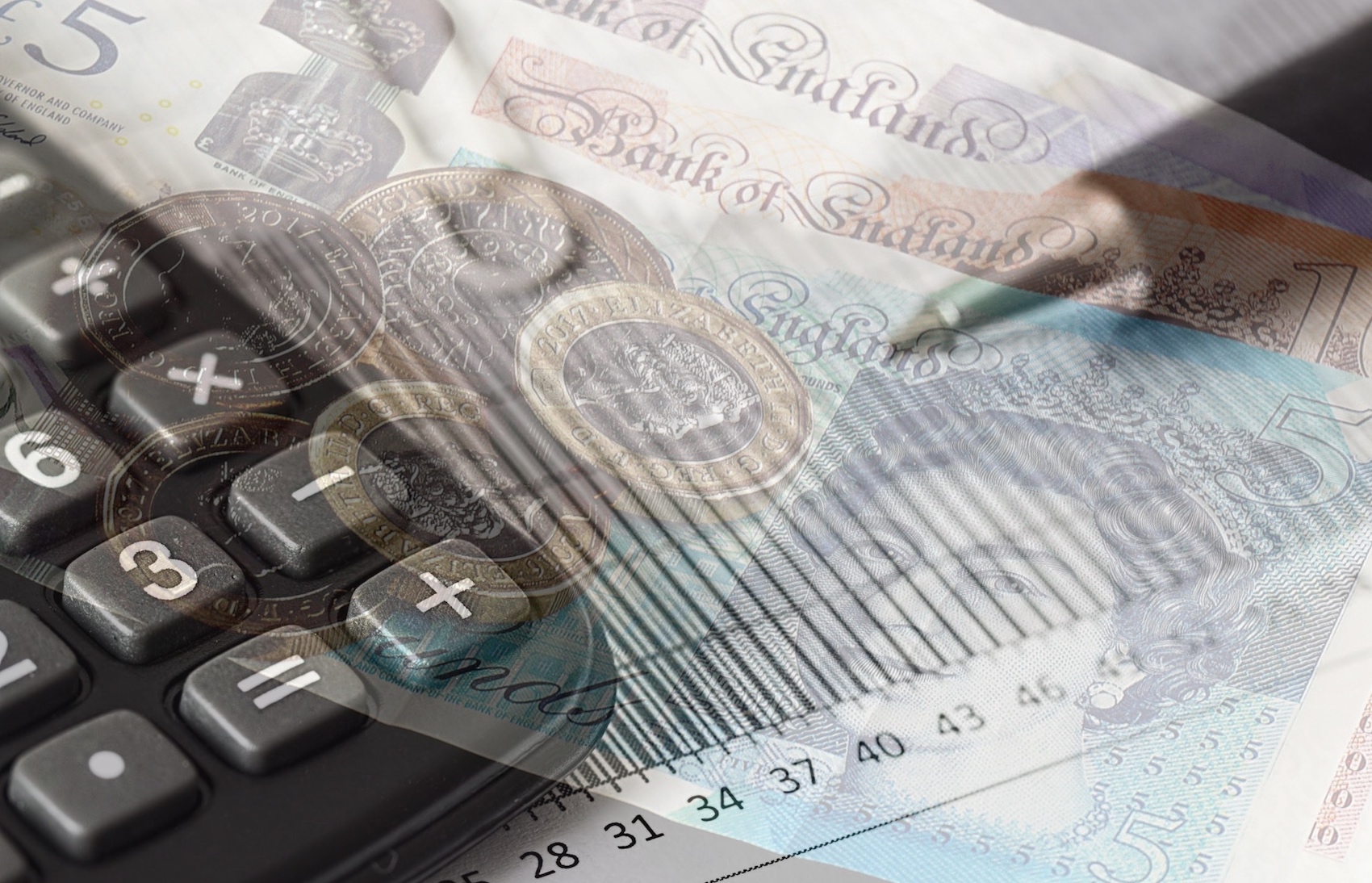 Pictured: The Panel suggested there's a risk low income families might end up subsidising the tax bill of wealthier islanders.

In their Comments Paper, the Panel highlighted the disparity of the proposals’ impact, noting that lower income families could potentially up subsidising the tax bill of wealthier islanders, who would find themselves paying less tax than they currently do.

They called the Minister to provide “further clarity” on how she plans to mitigate any tax benefits wealthier islanders would gain during the second phase of the proposals, against those who are not in the scheme but on identical incomes.

They also considered the impact of the proposals on the child allowances, which under the proposals will be shared equally between couples. They raised concerns over the possibility that some couples may pay more taxes if one of them does not have sufficient income to “shelter their tax allowance”.

The Panel requested that the Minister give the States Assembly more information over the future of the Child Tax Allowance, to ensure that the support islanders receive is not “negatively impacted” by the move away from the current system.

They also noted that the proposals will “inevitably result” in an increase in administrative costs for Revenue Jersey, and recommend the Minister regularly reviews the department’s resources to ensure that it is able to sustain the additional work required.

In a letter to the Scrutiny panel, Grant Thornton’s Tax Director said he was disappointed that the proposals would mean two sets of identical taxpayers could face significantly differing tax bills from 2022 and failed to deliver independent taxation for those who are currently disadvantaged from 2022, contrary to what the Minister has previously said.

Posted by Donal Dolo on Sep 14th, 2021
You cut public spending first jersey does everything back to front.
To place a comment please login Login »