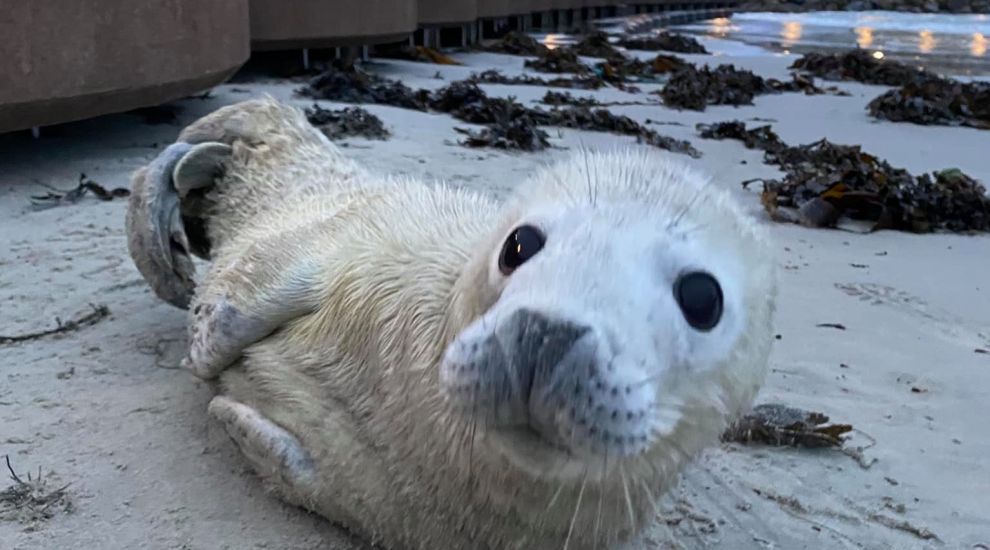 A starved seal pup who washed up at La Frégate after losing her mum is now receiving care across the water.

Found on Monday, the pup’s condition was said to be “extremely worrying”, as she was very thin, so she was immediately taken to New Era.

There, she received care until late, when it was decided that she should be transported to Guernsey for specialist help.

Elisa – as the little one was named – was then placed on board the Iris Freight, arriving in Guernsey in the early hours of yesterday morning.

The GSPCA’s Head of Marine Mammals, Geoff George, collected her from the harbour and brought her to their intensive care area, where three other seals are also being looked after.

She is one of six pups to have washed up in Jersey in less than a month.

“Elisa arrived in the early hours this morning extremely thin and is now in our intensive care unit next to Aurore,” Mr George explained.

“Both seal pups need around the clock care and tube feeding as they aren’t eating on their own yet.

“On a real positive note Titan and Porkpie are ready to be released but we are looking for a good window in the weather before we let them go to give them the best chance.” 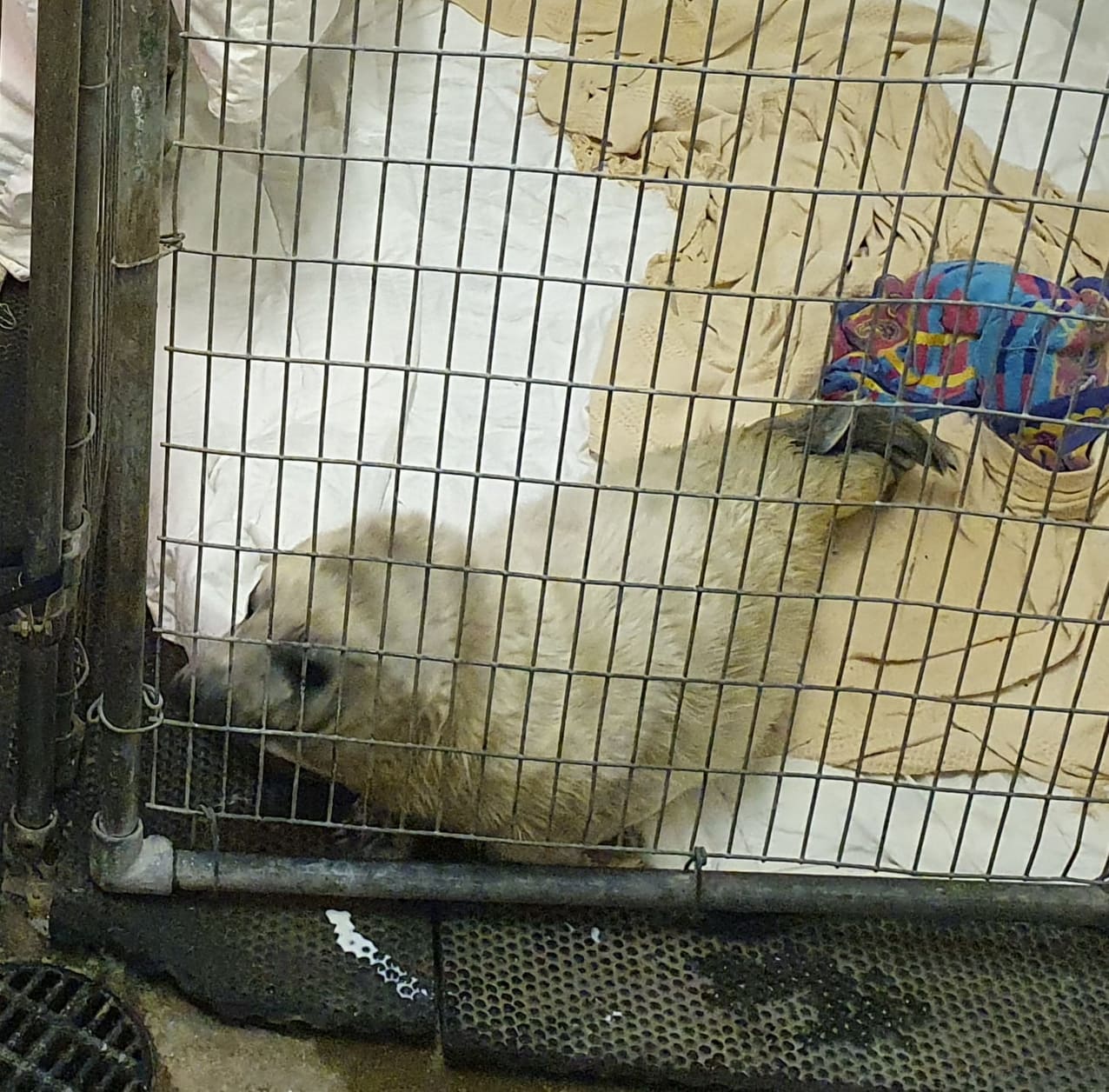 Pictured: Elisa is now being cared for in Guernsey. (GSPCA)

Steve Byrne, GSPCA Manager, added: “With Elisa arriving this morning we now have 4 seal pups in our care, although we are hoping to release Pork Pie and Titan very soon.

“A healthy seal pup at Elisa’s age should be twice the weight and no way as thin.

“She, like Aurore, has a long road to recovery and we are doing all we can both these two poorly seal pups.

“This time of year we see seal pups being born around the Channel Islands but it is extremely important to leave them alone and not approach as you can scare their mother away.”

Anyone who finds a seal in Jersey is asked to keep well away and call the JSPCA on 724331.

Rescued seal pup Shakespeare on the road to recovery