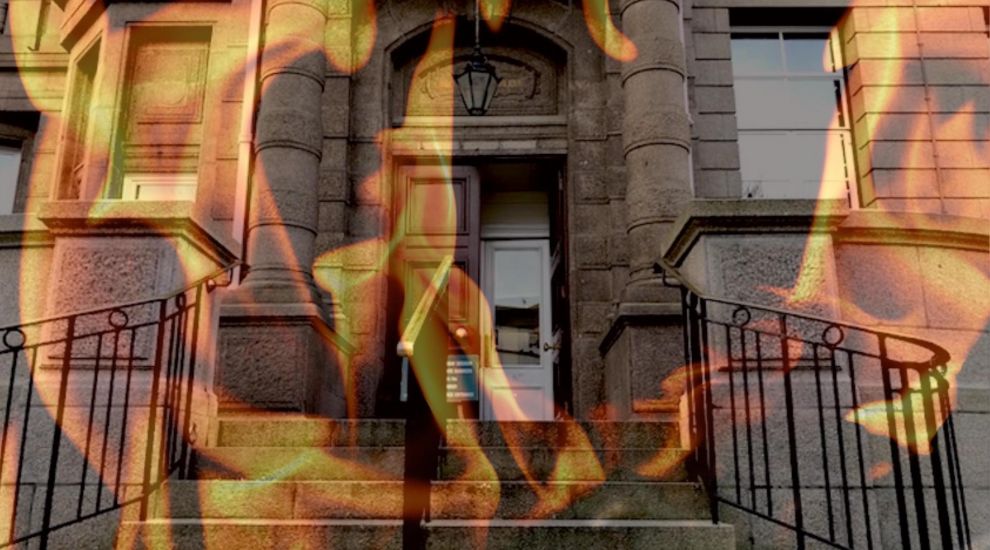 The government has mounted yet another bid to defend itself in a heated row with firefighters over pensions - despite having already lost twice.

Undeterred by its so far unsuccessful fight, the States Employment Board (SEB), which is responsible for public sector pay and work conditions, has now taken its dispute with the Fire and Rescue Service Association (FRSA) to the Royal Court.

The FRSA argue that a change to a new pension scheme known as CARE has left them worse off, and are requesting compensation.

Pictured: The Fire Service won their fight for compensation after a new pension scheme left 33 of their staff worse off.

With no provision in their contract to strike, as they must maintain their “essential public service”, a group of 33 firefighters complained to the Employment Tribunal that - against rules set down on how to settle pay disputes - the SEB had refused to engage with them.

The Employment Tribunal ruled twice against the SEB, finding in the first instance that it “acted unreasonably” in failing to see through the resolution process.

The Board was then dealt another blow upon appeal, when their argument was blasted as “vexatious” by the tribunal.

Yesterday, they tried their luck further up the chain in the Royal Court, represented by Advocate Sylvia Roberts.

She made the point that contractually, firefighters are entitled “to join a pension scheme”, but that there is no "contractual entitlement" to a particular scheme, only the one "agreed by the States Assembly" - in this case, the CARE scheme.

She emphasised that SEB was designed to oversee employment of all public sector workers, but that their role did not include designing a pension scheme - “That… is the remit of the States Assembly," she told the court. Given that they had decided on the pension change - not the SEB - she said the FRSA's concerns should be directed at them instead.

Pictured: The Employment Tribunal has twice ruled in favour of the Fire Service.

However, answering a question from Commissioner Clyde-Smith about whether the new scheme is “less beneficial” than the previous one, Advocate Roberts admitted that it was.

“It’s designed to be fairer to a greater section of employees as opposed to benefitting particularly higher paid [individuals]… but it certainly is beneficial,” she explained.  “The Assembly would say it is a fairer balance between the public purse and employee contributions [which is] necessary to arrive at a public sector pension agreement that was sustainable for the long-term."

Continuing in her appeal, Advocate Roberts claimed that the Tribunal had applied the law governing collective employment disputes in too "simplistic" a way, reiterating that “the true or actual cause of the dispute is the implementation of CARE by the States Members.

In response, Advocate Rebecca Morley-Kirk - appearing for the FRSA – said that her client’s case “is very much and still is that this was a pay dispute” and that the disagreement over pensions is “an example of an external factor” within that dispute.

She denied the claim that the tribunal had been “simplistic” in its handling of the case, instead describing their judgment as “organised” and “sticking to the law".

Describing the CARE scheme as “detrimental to the firefighters”, Advocate Morley-Kirk explained that “they had started out in better pay terms” but found themselves “worse off” and therefore “took all the steps it could to fight the issue on that basis". 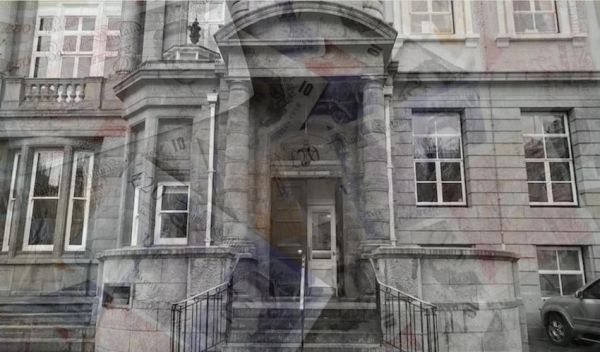 Pictured: The dispute over recompense for the firefighters has now escalated to the Royal Court.

“It is certainly in the gift of the SEB to give its members extra pay" - especially, she urged, considering that these firefighters “are on a daily basis risking their lives”.

The FRSA’s Advocate then took the Court through the Tribunal judgment, put together by its Chairman Hilary Griffin, in detail to prevent parts of it being “taken in isolation".

She pointed to parts of the judgment which she said make it “very clear that it was a pay dispute with the States Employment Board not the States Assembly” and that it was the responsibility of the SEB to resolve the dispute through arbitration.

Having heard both sides of the case, Commissioner Clyde-Smith said that he would hand down his decision on the appeal at a later date.