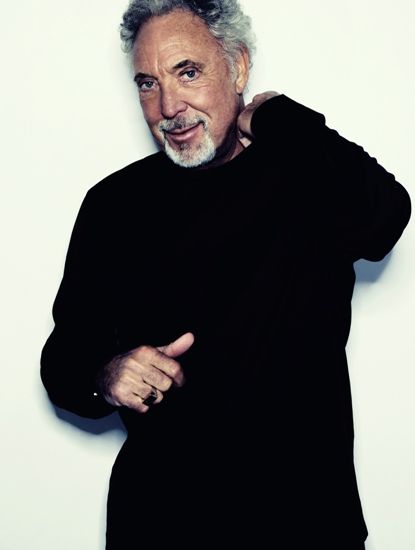 One of the biggest legends in pop music, Sir Tom Jones, is returning to the Island after more than twenty years to perform at a special one-off event for charity in July.

The Welsh singer, who has sold more than 100 million records and enjoyed 36 top 40 hits in the UK, will headline a night of entertainment in Howard Davis Park on Friday 18 July. He last performed in the Island at Fort Regent in the 1980s.

Sir Tom is famous for hits including “It’s Not Unusual”, “What’s New Pussycat”, “Delilah”, “Kiss” and “Sex Bomb”. He is currently working on BB1’s singing talent show ‘The Voice’.

The Acts for the Sure Big Gig in the Park in association with Channel 103 will be announced soon.

Final acts for Big Gig in the Park announced

Big crowd for the Big Gig