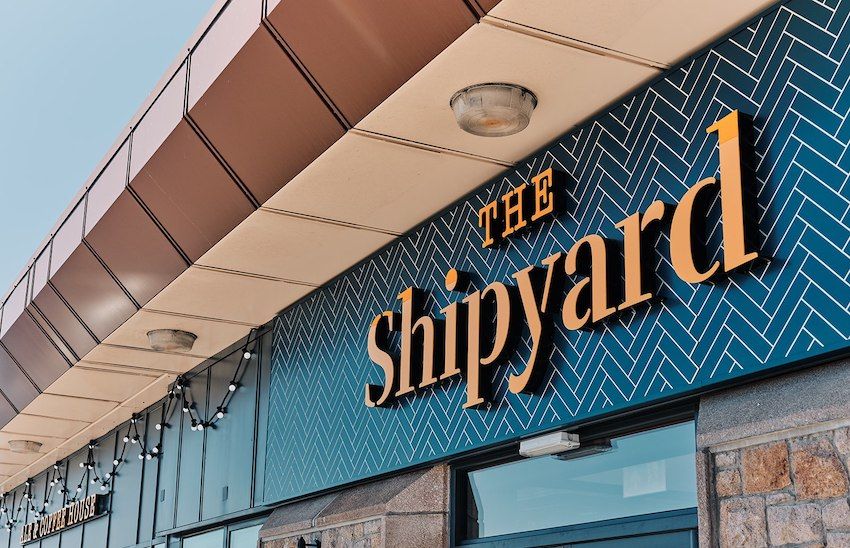 Dining spots at the airport and harbour are in peril, as well as St. Helier’s Bella Italia, after the eateries’ parent company entered administration.

Nationally, 6,000 jobs are now at risk as a result of the decision by Casual Dining Group (CDG) to bring in administrators on Monday.

It’s believed the move, which provides 10 days’ protection from creditors, will lead to the closure of certain less profitable outlets.

At worst, it could see a painful restructuring or the group, which also includes UK chains Las Iguanas and Café Rouge.

CDG owns Bella Italia, which has a longstanding premises on York Street.

The group is behind Jersey Airport’s arrivals café, and The Shipyard at Elizabeth Harbour.

The nautical-themed restaurant only opened last year after many years of the harbour’s restaurant space being left unfilled.

CDG was also due to provide an eatery for the Future Airport, which has been put on hold due to covid-19.

Asked by Express how the move would affect both the existing diners and the Ports’ future plans, a spokesperson said: “Ports of Jersey (PoJ) has contracts in place with Casual Dining Group (CDG) to operate the catering and refreshment franchises at Jersey Airport and Elizabeth Terminal at Jersey Harbour, although all operations are currently suspended due to the corona virus pandemic, with no clear timeframe in which they can reopen. The statement issued by CDG means there is no immediate change to its existing operations. 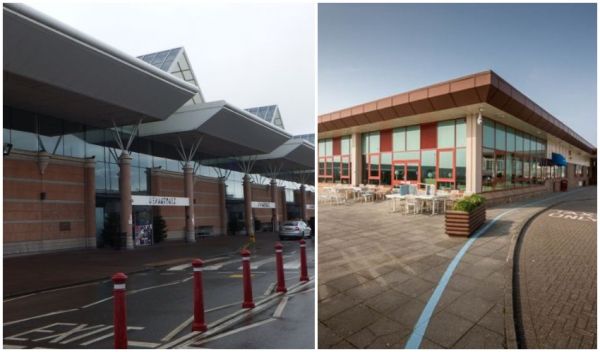 Pictured: The Ports of Jersey have contracts in place with the dining group.

“Due to the current restrictions on travel, there is no immediate impact on our business, although Ports of Jersey is actively monitoring the situation to see what any potential changes may have on its future operations at the ports.”

A CDG spokesperson added: “As is widely acknowledged, this is an unprecedented situation for our industry and, like many other companies across the UK, the Directors of Casual Dining Group are working closely with our advisors as we consider our next steps. These notifications are a prudent measure in light of the company’s position and the wider situation.

“These notifications will also protect the company from any threatened potential legal action from landlords while we review the detail of the government advice, and formulate a plan for the company in these difficult times.”