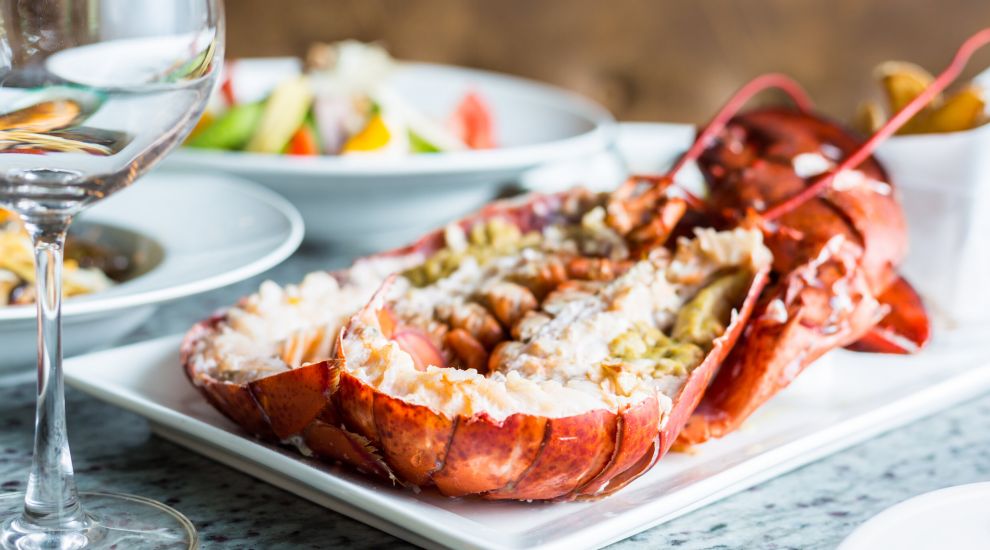 Jersey merchants have successfully managed to export 10 tonnes of shellfish into Europe so far this year, despite the current difficulties for fishermen landing their catch directly in France.

While wet fish, such as bream and monkfish, are usually taken directly to Granville or Carteret by Jersey fishermen, the far larger shellfish industry uses a local merchant - principally Aqua-Mar, based on Victoria Pier - to ship their produce to St Malo, where it is transported to markets throughout Europe.

Nathalie Porritt, a director of Aqua-Mar, said: “We have managed to successfully export two loads into Saint Malo, because - at the end of the day - customers still want shellfish.

“There is a lot of extra paperwork and it also seems very old fashioned and bureaucratic, but we’ve made sure we’ve ticked all the boxes and signed where we needed to, and our consignments have got through.

“The EU certainly hasn't made it easy for us, and you can’t help suspect that they’re trying to make it as difficult as possible.

“To be honest, the lack of sailings because of the covid situation is more of a problem - we can only ship every Saturday on the Goodwill, whereas we’d normally have multiple exports a week.” 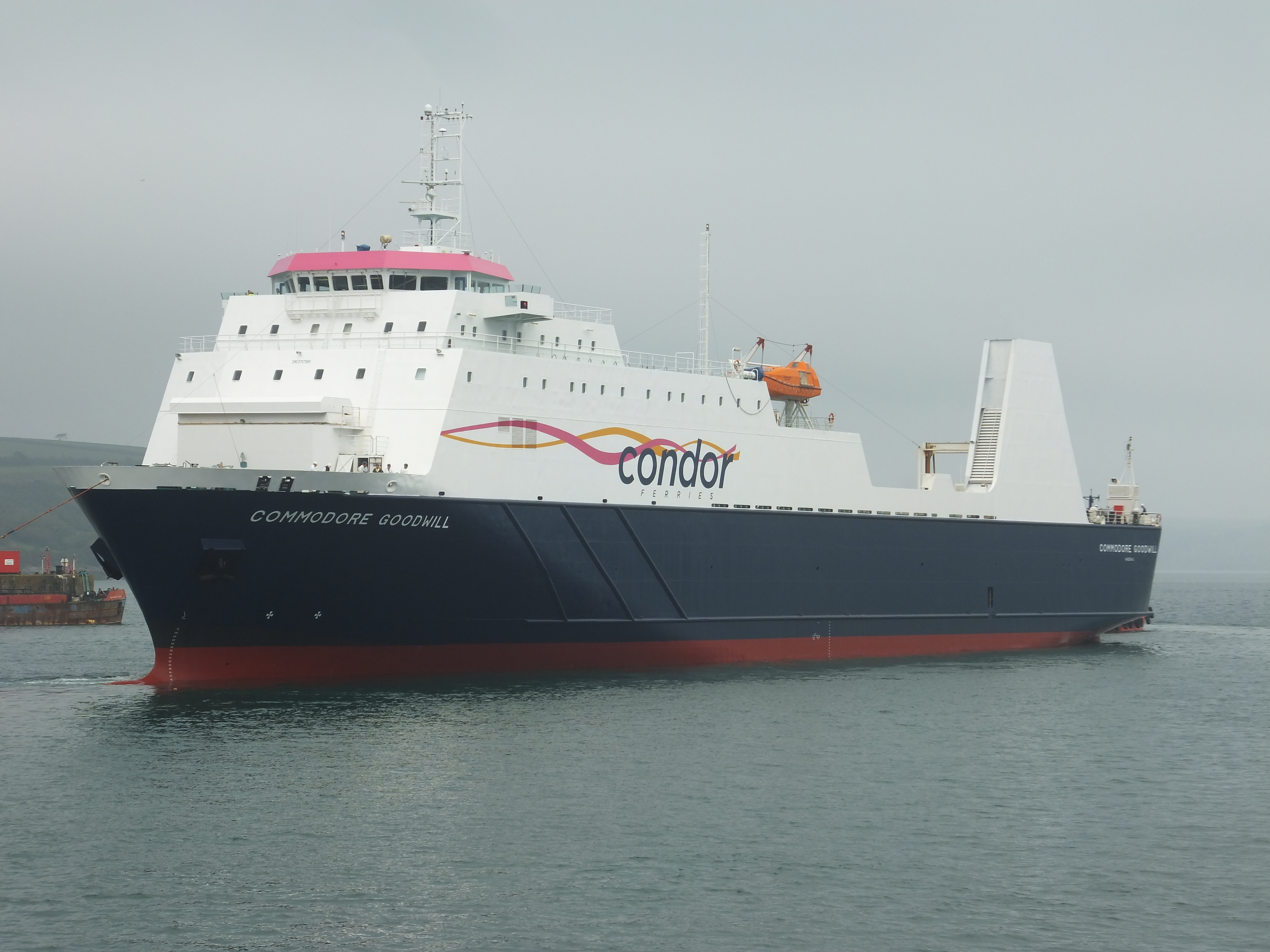 Pictured: "We can only ship every Saturday on the Goodwill."

In a typical year, Aqua-Mar will ship around 300 tonnes of shellfish to Europe.

Buyers from Spain and Portugal usually come up to St Malo to collect while an Aqua-Mar refrigerated truck regularly drives to a merchant in Venice, where it is distributed throughout the region, making it probable that lobster served in restaurants lining the Grand Canal have actually been caught off Jersey.

Earlier this week, External Relations Minister Ian Gorst issued a statement setting out Jersey’s position. A translation was also sent out to the French media.

In it, he said he explained that the offer of a transitional period - allowing French fishermen to access Jersey’s waters until May under the previous Bay of Granville arrangements - had been rejected by the EU. 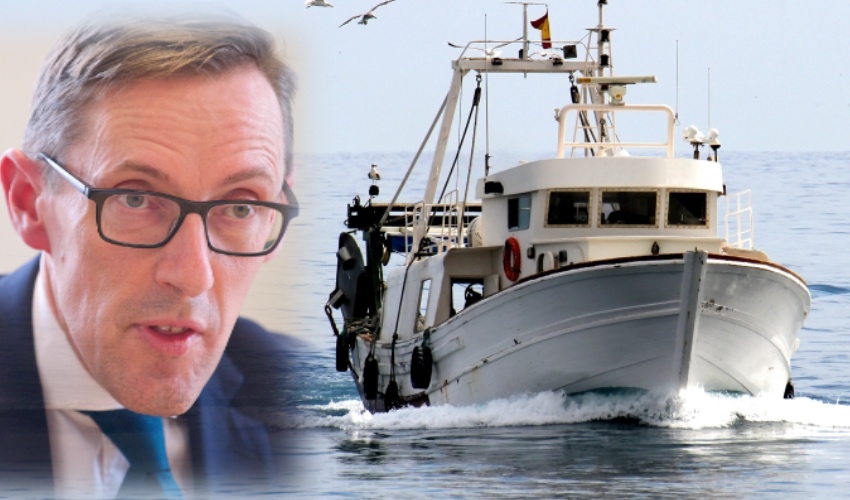 Pictured: The External Relations Minister confirmed that the EU had rejected Jersey's transitional fishing plan because it did not satisfy "strict legal requirements."

“Following communication from the European Commission, via the UK, it has become clear that the transitional arrangements for relevant French vessels that were announced by Jersey in good faith – to give time to these vessels to take on board the requirements of the new arrangements – do not satisfy the strict legal requirements of the Trade and Cooperation Agreement. This has been addressed immediately,” said Senator Gorst.

“As such, we have now moved away from the transitional arrangements we had communicated, and would have been happy to implement, and proceeded directly into the new licensing regime under the TCA.

“Officials in our Marine Resources department – as the relevant competent authority – are ready to swiftly issue licenses upon receipt of evidence from French vessels that they meet the criteria under the TCA.”

Senator Gorst added that the Government was “looking at ways to support the industry with meeting the new administrative requirements under the TCA to ensure its viability and sustainability in the immediate to longer-term.”

It is understood this could include appointing a person in France to liaise with port authorities and merchants, and helping fishermen to identify new markets.

“We will continue to engage with our fishermen and will provide as much information and support as we possibly can now that these new arrangements are in place,” said Senator Gorst.

“Where the terms of the agreement are met in respect of landings, we don’t believe there should be any long-term issues, although we accept there may be some short-term issues that will be addressed.”