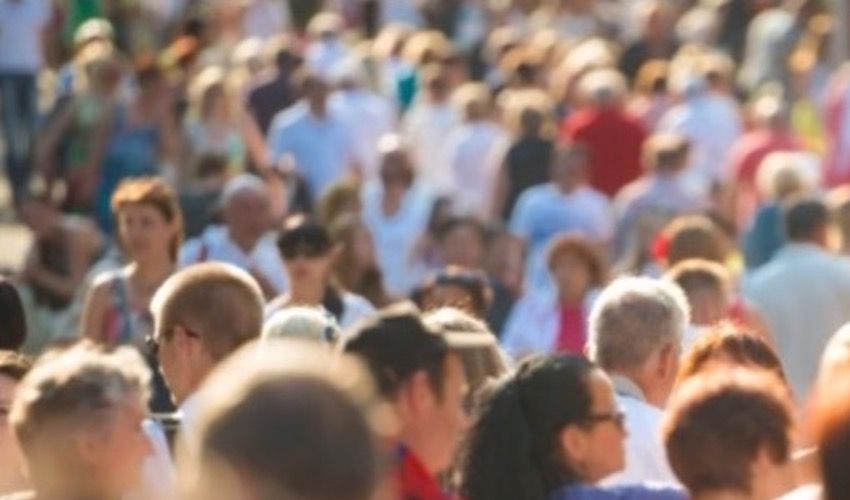 Islanders are being asked if Jersey should follow the UK’s new immigration plans, which would only allow citizens of “low risk” countries to undertake temporary work.

The changes proposed by the UK government, which also include ending EU free movement and introducing a ‘skilled’ worker permit, are due to come into effect after Brexit on 1 January 2021.

Jersey’s current immigration system is largely aligned to the UK’s, but the island is able to develop its own policy.

However, it must meet certain requirements to be able to continue its membership of the Common Travel Area (CTA), which allows islanders to easily travel to the UK, Eire (Republic of Ireland) and the Isle of Man. 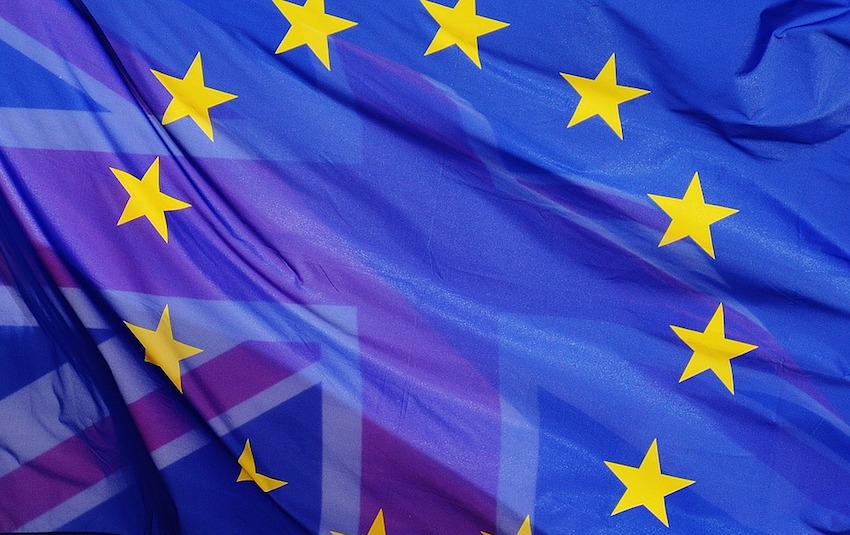 Pictured: The UK's new immigration measures will come into force after Brexit.

The Customs and Immigration Services (JCIS) is therefore urging islanders and businesses to get in touch with their opinions on how the system should change in order to meet the needs of local businesses and the wider community, while maintaining the island’s CTA obligations and security.

Under the UK’s plans, all non-British or non-Irish nationals will require an immigration permit to lawfully be there.

While EU free movement would end, EU nationals will not need visas to visit or study for up to six months, but will for longer durations. Post-graduates will be allowed an extra six months to allow them time to find work, however.

Workers, meanwhile, would be divided into two categories: skilled and temporary.

The former would need a visa and work permit. Any nationality would be eligible to apply for the former category so long as they are educated to A Level and have a £30,000 minimum annual salary.

Pictured: 'Skilled' workers would need to earn a minimum salary of £30,000 and be educated to A Level standard.

The ‘temporary’ category, however, would be restricted to people from “low-risk” countries – all EEA countries, as well as Australia, Canada, Japan, New Zealand, Singapore, South Korea and the USA.

Workers falling into this category would only need a visa, and would only be able to stay for a maximum of 12 months. They would not be entitled to access public funds or bring family members with them.

“Although we aim to develop an immigration system which is aligned to the UK, we have to consider the needs and context that are unique to Jersey,” Luke Goddard, Acting Director of JCIS, explained.

“That’s why I would encourage anyone who may be impacted by changes to Jersey’s immigration system to take part in this consultation and help us develop a system that is tailored to fit our island.”

Participate in the consultation by clicking here.