Should Jersey get a bigger say in the UK? 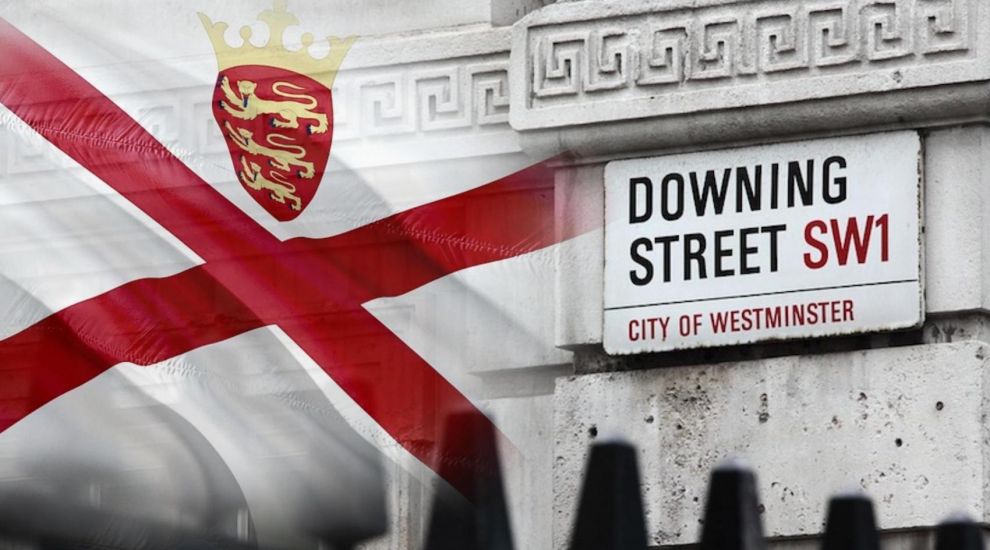 Should Jersey get a bigger say in the UK?

With Brexit preparations costing Jersey millions, despite residents not getting a vote… Should the island be getting a bigger say in negotiations?

That’s the view of Isle of Man politician Kate Beecroft MHK, who is pushing for better representation for her island – and thinks all Crown Dependencies would benefit from working together so they get a proper seat at the table.

This week, she’s asking Manx Ministers to examine their system of external representation and consider amending the Isle of Man’s legal status to give it “independent recognition in international law, while retaining its precious links with the United Kingdom.”

The move, Mrs Beecroft told Express, is largely based on a 2014 report by the House of Commons’ Justice Committee. 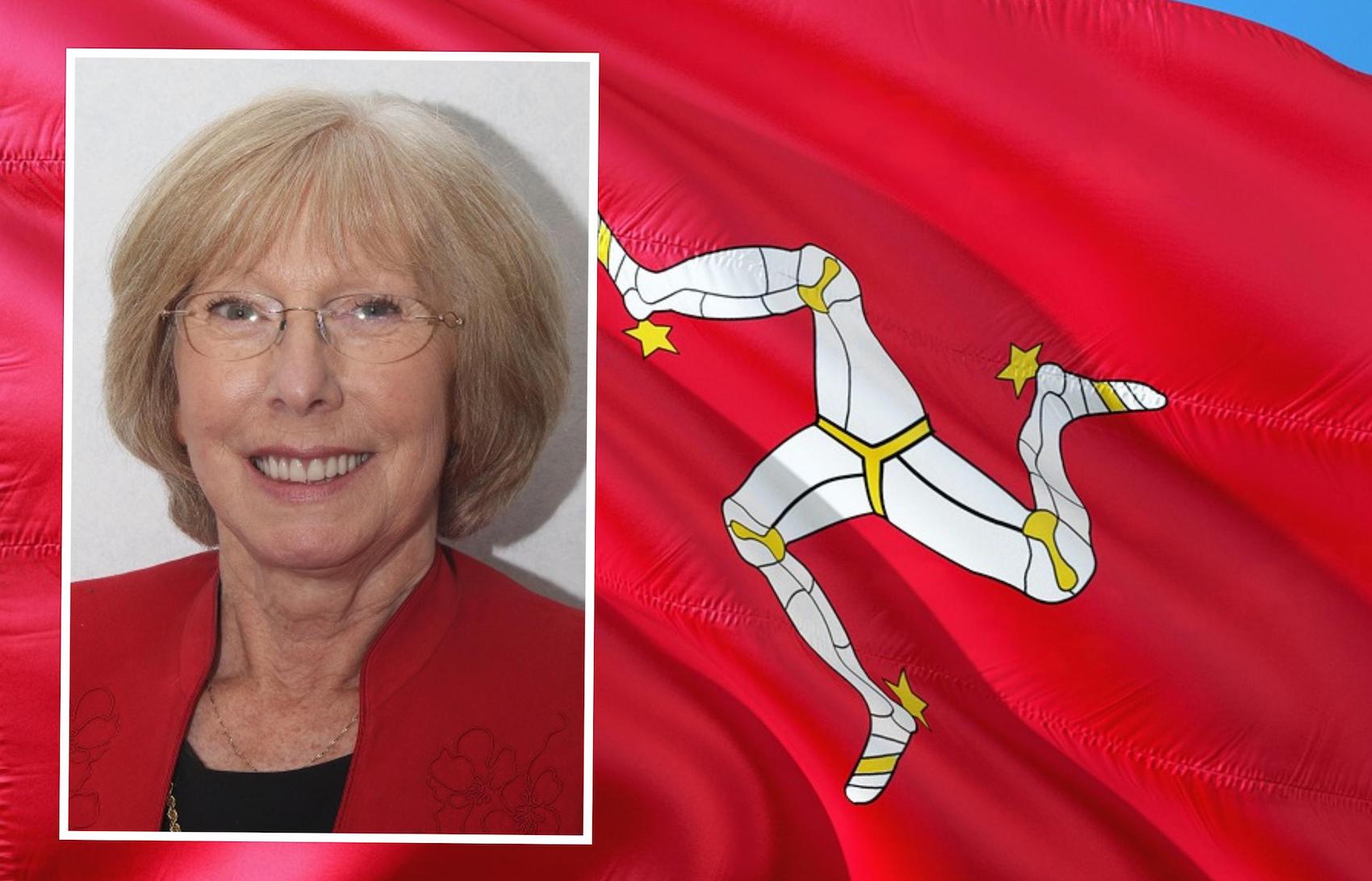 Pictured: Kate Beecroft MHK, who thinks the Crown Dependencies deserve to have their interests better represented.

It found that, while “the primary duty of the UK Government is to negotiate in the UK’s interest… where the Crown Dependencies have a distinct view on a matter which is significant to them, the UK Government has a duty to ensure that their case is heard in the negotiations.”

While little changed as a result of the finding at the time, Mrs Beecroft said that, in a post-Brexit landscape, it is now more important than ever for the Crown Dependencies to enforce this view and ensure the voices of citizens and businesses are properly heard.

“We’re very secondary to the interests of the UK. The UK’s are primary. If theirs are different to ours, then hard luck – but it shouldn’t be,” she said.

Jersey, Guernsey and the Isle of Man aren’t official members of the EU, but enjoy some benefits as a result of a link to the UK, as set out in Protocol 3 of the UK’s Treaty of Accession.

As a result, while they weren’t able to take part in the 2016 referendum, the Crown Dependencies – all of which are home to significant financial services sectors – nonetheless stand to be hit by the UK’s eventual withdrawal from the EU, and even harder so in a ‘no deal’ scenario.

Video: Senator Ian Gorst explaining in January how Jersey is preparing for 'no deal'.

There have also been warnings for islanders to stock up as if for a long bank holiday by the Chamber of Commerce over Brexit-related supply problem fears.

Millions of pounds of taxpayers’ money has therefore had to be spent on Brexit planning and recruitment of further civil servants, with thousands of government manpower hours going into ‘emergency’ preparations alone – even though the UK still hasn’t presented a clear view of its departure from the European Union.

Ministerial representatives, such as the Chief Ministers and External Relations Ministers, of each island have been engaging with UK politicians via the British-Irish Council and had quarterly meetings with Robin Walker MP, Parliamentary Under Secretary at the Department for Exiting the European Union.

In a January ‘Brexit Update’ report, Jersey’s External Relations Minister, Senator Ian Gorst, maintained: “The Ministers I have met have made clear their commitment to representing the interests of Jersey and the other Crown Dependencies in the forthcoming negotiations.”

However, Mrs Beecroft said the overriding impression was that Crown Dependencies representatives were being talked at, rather being than able to constructively influence discussions.

I’ve been in touch with U.K. Minister Robin Walker, after publication of UK’s latest #Brexit document. We’re continuing discussions about future partnership arrangements & maintaining our support for all sectors of Jersey’s economy https://t.co/KP7Ct59MNk

Speaking of her Chief Minister Howard Quayle HK, Mrs Beecroft said: “It would seem that he’s been spending the past three-and-a-half years saying, ‘Please remember us.’

“What he should have been fighting for is more independent representation because it’s getting worse and worse in the UK and I don’t think anyone knows what they’re trying to achieve at the moment, so how can we know what they’re doing is in our best interest?

“If we don’t know, then we should have separate representation as per the recommendations of the Justice Committee.”

In addition to seeking support from her fellow House of Keys Members, Mrs Beecroft has also written to UK MPs.

She declined to reveal the full list until they respond, but said that she had received one “very nice handwritten” reply from International Development  former Conservative Party leadership candidate Rory Stewart – “someone in a position of influence” – who admitted he didn’t have enough information to form a view on the issue.

Nonetheless, he pledged to examine it in greater depth, and offered to meet Mrs Beecroft on the Isle of Man for further discussion.

Given that Labour party leader Jeremy Corbyn MP and Shadow Chancellor John McDonnell were both authors of the 2014 Justice Committee report, Mrs Beecroft said that likely provided “a clue” as to their party’s stance.

Although she’s yet to reach out to the States Assembly, the Member of the House of Keys said she hoped Jersey and Guernsey politicians would be similarly enthusiastic about extending their representation.

However, there appears to be little appetite to enhance external relations in the Channel Islands at Ministerial level, with both governments maintaining their views are already being considered in the UK. 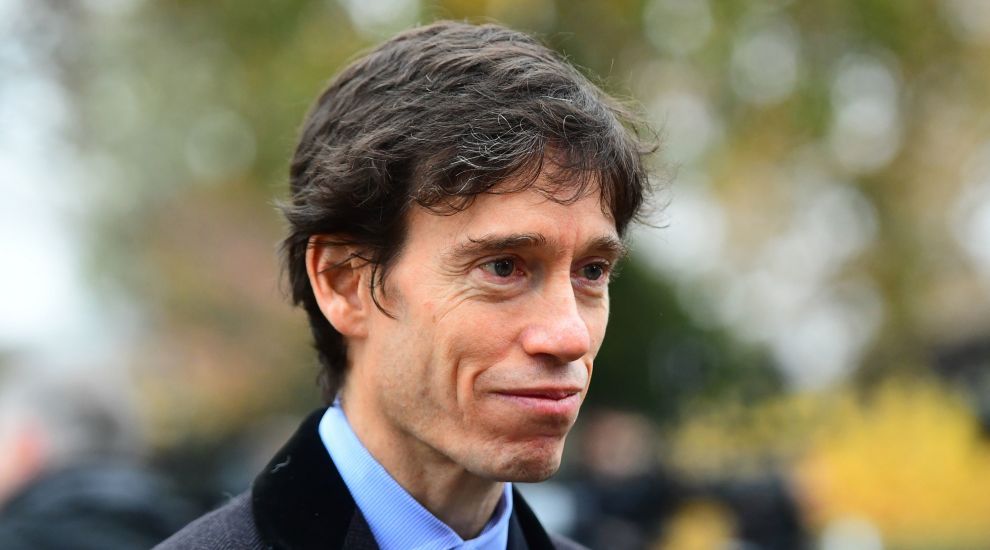 Pictured: MP Rory Stewart has pledged to examine the issue further, and will be meeting Mrs Beecroft in the Isle of Man to discuss it. (PA)

“For our part, we have consistently said we have a good working relationship with the UK Government, with regular engagement on a wide range of policy areas of relevance to the Island in respect of Brexit.

“We will continue to engage constructively to ensure our interests are understood and taken into account, particularly as we move into the next phase of the Brexit negotiations.”

Guernsey, meanwhile, said it had already made some moves to take better charge of its international relations, but appeared satisfied with the “assurance” from the Prime Minister that its interests were being taken into account.

A Policy and Resources spokesperson said: “In 2016 the States of Guernsey agreed a series of proposals by the Constitutional Investigation Committee seeking greater responsibility in international relations and the legislative process. These recommendations built on the work undertaken by the Justice Committee reports on the Crown Dependencies in 2010 and 2014. This work is ongoing and recent developments have included the issuance of a letter of Entrustment for a reciprocal social security agreement with Latvia. This will be the first agreement of its kind negotiated under entrustment. In June 2019, the States agreed amendments to the Guernsey Reform law to strengthen our legislative processes.

“We have long recognised that the importance of this work has been heightened by the UK’s exit from the EU. We have sought and been given assurance from the UK Prime Minister, at each milestone event of the Brexit process so far, that the UK will continue to take our interests into account and represent these even where those interests differ from the UK’s. We will be ensuring that we continue with this approach following the change in UK Prime Minister later this month.”

Posted by David Moon on Jul 18th, 2019
Why has Jersey not had a referendum like the UK. ?
Why has Jersey tied itself to the UKs apron strings instead of maintaining its independent status and associate status with the EU under Protocal3 to the treaty of accession. The Uk attorney general recently advised the UK government on the perpetual nature of protocols. It is quite apparent as the lady from the Isle of Man has stated the Uk only looks to its own interest.Jersey is at the end of the line. It is unfortunate that Senator Philip Bailchache retired at the last election which has created a vacuum.
To place a comment please login Login »