The signs they are-a changing’... 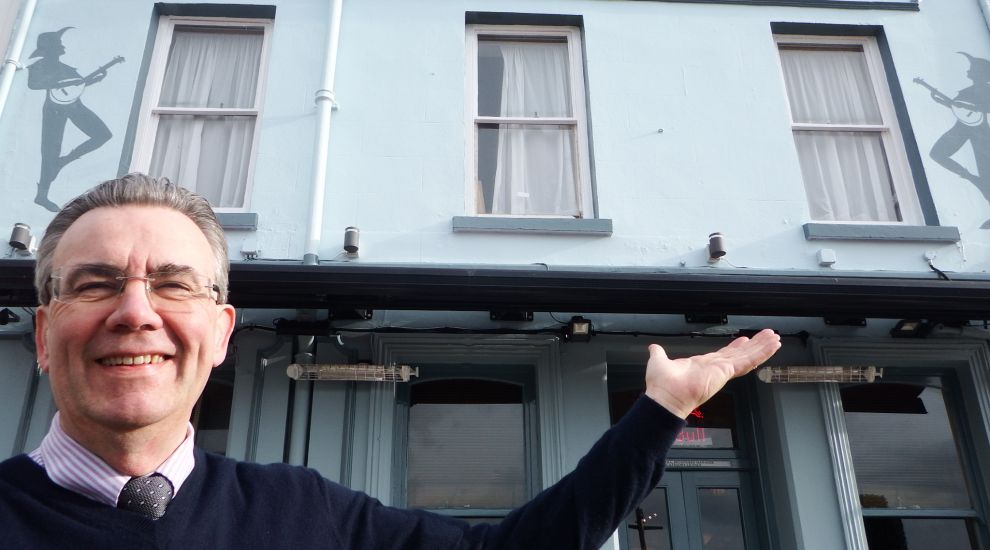 The signs they are-a changing’...

A town pub has been renamed after a legendary 60’s LA nightspot as part of a conversion to a live music venue.

Landlord Noel Flood has renamed the old Ha’penny Bridge Bar as the Troubadour – the same name as a famous Hollywood venue where the likes of James Taylor, Carole King and The Eagles got their starts, and where Elton John played his first US gig.

And Noel says that he’s got no shortage of talented musicians – particularly young up-and-comers – lined up to take to the stage.

He said: “When we had a serious holiday trade, all the hotels had some live music and there were endless visiting musicians. But the local younger talent, for an Island of 45 square miles, I’m just astounded as to how much there is here.

“It’s a credit to the schools who obviously encourage anyone who wants to play, there really is a huge amount of talent.”

Noel said that local bands Sergeant Pipon’s Lonely Hearts Club Band, The Outpatients, The Cryptics and The Beerkats were all regulars on the bill, and that they also had some French bands lined up to play.

He said: “The name change really is because we want to focus more on live music and giving it a name that is well known as a 60’s folk venue in Los Angeles seemed appropriate to make that big statement that this is a live music venue.”