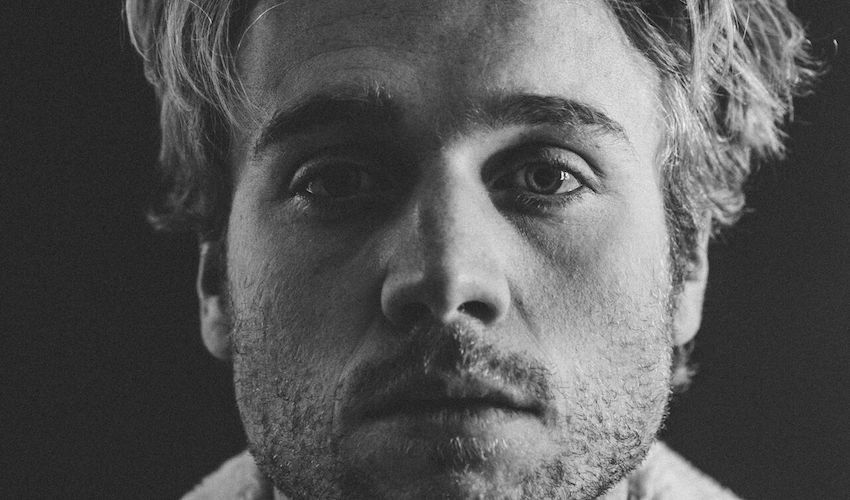 Jersey-born Tadhg Daly, who describes his work as ‘indie pop’, will showcase his new music to a home audience tonight.

Pictured: Jersey musician Tadhg Daly is coming back to the island to play his first headline show in nearly two years (Alex Cullen).

The last time Tadhg performed in Jersey was to a crowd of 2,000 when he supported world-famous singer-songwriter James Blunt at Fort Regent.

But now, Tadhg will be headlining his own show, a charity concert to raise money for Peas & Glove, which fundraises for islander Olly Newman who lost the use of his limbs and torso following a tragic car accident.

Speaking to Express about the deeply personal origin of his new tune ‘Too Late’, Tadhg said: “The track is very much about finding light in dark moments. I spent a long time feeling trapped in a certain place in my life and being angry and sad about it. I was in Morocco on a surf trip with friends and I just had this overwhelming sense of freedom come over me and I instantly began to write the song.”

Video: Tadhg Daly's music video for his new song 'Too Late' which he says is "about finding light in dark moments".

When asked whether he feels sharing so much in his music makes him vulnerable, Tadhg said: “Honestly, no. In my day to day life I find it very hard to express myself at times and it’s only in songs or on stage that I feel I can really be open and honest about how I feel. It’s a really cathartic experience for me.”

Tadhg will be headlining his gig at Rojo’s this evening, supported by fellow local musicians Samuel Walwyn and William Freeman. Tadhg’s set will also be followed by a Peas & Glove takeover with DJ’s playing from 23:00 to 02:00.

Doors open tonight at 19:30 and live music begins at 20:00. Tickets are available online only.

LISTEN: Husband-and-wife duo get in the groove with "jazz shuffle"