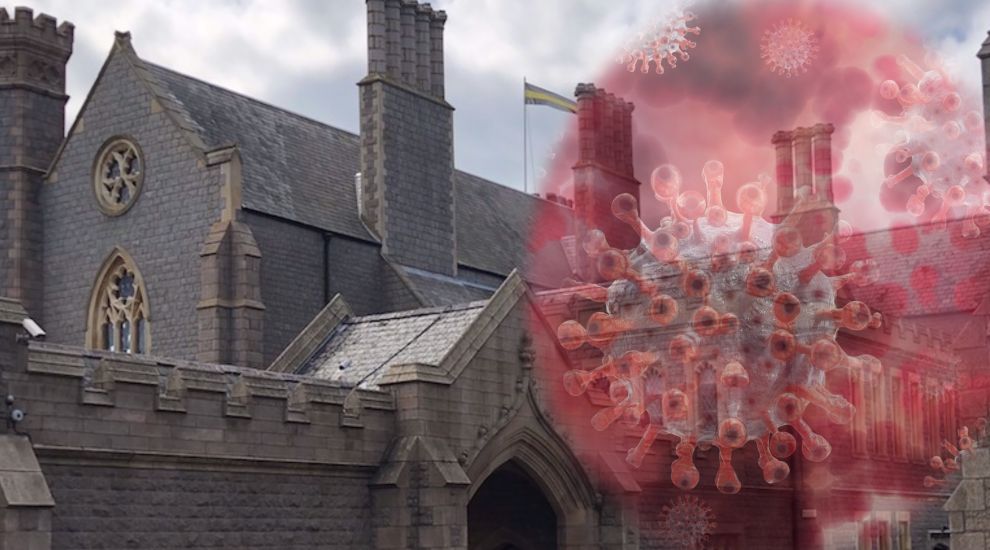 The Education and Health Minister have defended the decision to ask nearly 200 Victoria College students from Victoria College to self-isolate after a single sixth former tested positive for covid-19, saying it was a result of Year 12 and 13 sharing the same social space.

A second positive case of the virus was identified among the students over the weekend, following a confirmed case in the year 12 group last Wednesday.

Around 200 Victoria College students were sent home after the first case was identified.

While they were initially told to make their way home and isolate for the rest of the week as a “precautionary measure” while the Contact Tracing team identified direct contacts of the positive case, the whole year group was later told to self-isolate.

Pictured: Students who receive a negative test tomorrow will be able to return to school on Wednesday.

In a joint statement, the Education Minister Senator Tracey Vallois and the Health Minister Deputy Richard Renouf confirmed today that students receiving their second negative test tomorrow will be able to return to school on Wednesday.

They also assured the whole school had been deep cleaned on Saturday, with the Sixth Form Centre being given "particular emphasis."

“We would like to thank students, parents and school staff for their patience and understanding during these trying times. We have put in place measures that guarantee the highest form of safety for our school community. This is based on medical advice," the Ministers said.

"As the Sixth Form constitutes a key stage bubble, due to their shared social space, these measures have fallen upon all of Years 12 and 13 students and their families. Their responsible conduct and perseverance to their studies during this time has not surprised us, but proves the community spirit of young people in Jersey.” 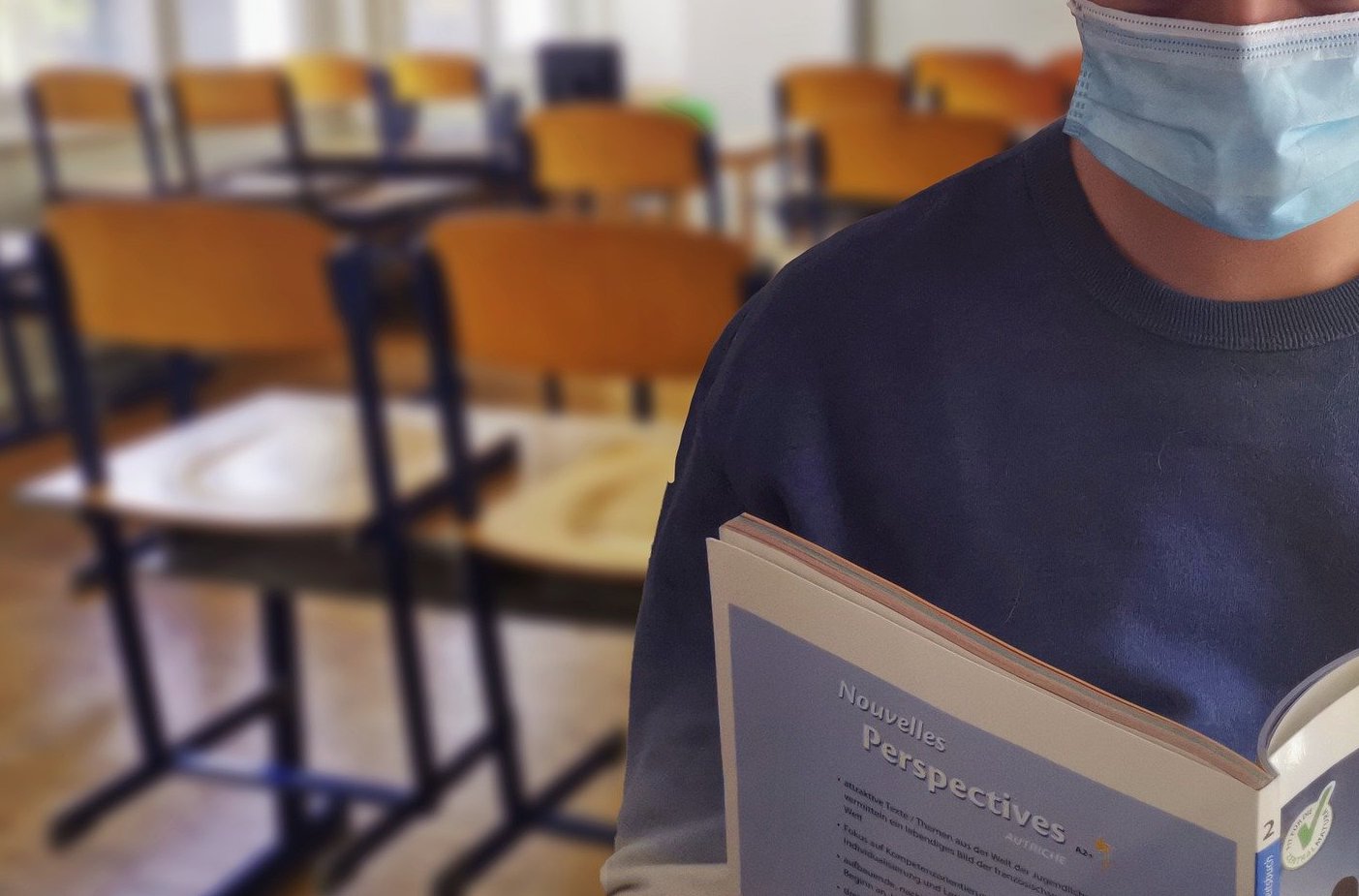 Pictured: One Victoria College student said the whole class shouldn't have been treated as a direct contact.

The joint statement came after one student, who wished to remain anonymous, voiced concerns about the situation, describing it as “blanket banning and box-ticking”, which he said showed “complete disregard to 180+ students' education and mental wellbeing."

The teen whistleblower questioned why the whole class was treated as a direct contact when he, along with others in his year, didn’t know the student who initially tested positive.

“A Direct Contact is a person you have been within 2m of for a total of 15 mins. One by one we seemed to all be getting called,” he said.

“I don't know what the pupil who contracted covid looks like, I didn't recognise his name, I am in none of his classes, or as far as I can think of, ever spoken to this pupil.”

The young man suggested that more should have been to avoid “as little disruption to others as possible."

Meanwhile, more positive cases have been identified in local schools over the weekend.

A student at Hautlieu School tested positive on Saturday and all direct contacts were spoken to on Sunday.

A member of staff from the secondary school also tested positive this morning and all direct contacts have been asked to stay at home until the Contact Tracing process has been completed.

A Beaulieu School student, who hadn't been in school since last Wednesday, also tested positive. Parents have been informed and students who were in direct contact with the student will be sent home today until Contact Tracing has been done.

No queue-jumping! Ministers and civil servants must wait in line for vaccine