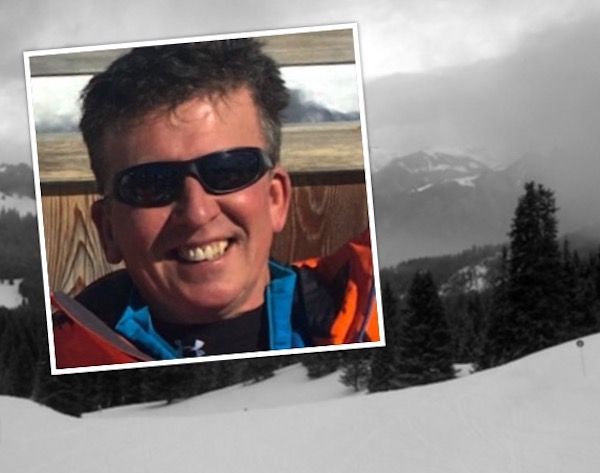 A 57-year-old father, and avid skier, who was determined to get in “one last run” off-piste on holiday with a friend, may have blacked out shortly before suffering a fatal accident, an inquest heard yesterday.

Mark Le Sueur – known by many as Frank – died following a skiing accident in the Solaise area of Val D’Isere on 23 February this year.

Yesterday, an inquest ruled that he died of multiple injuries as a result of a collision. Coroner Mark Harris heard that Mr Le Sueur was a very experienced skier who was on holiday in the French ski resort.

On the day of the accident, he was skiing with a friend of 45 years, with whom he had been on 30 skiing trips in many different resorts. The duo had been to Val d'Isère 12 times and were familiar with the area. The man explained that the two friends wanted to get in "one last run" before the end of the day. They caught the last chair lift to the top of the slope at around 16:30, and set off. Mr Le Sueur’s friend realised about 80 meters down that Mr Le Sueur wasn't behind him.

Mr Le Sueur had veered off-piste, passing a ‘danger’ safety sign, and was seen travelling at high speed by a ski instructor. The first to alert Ski Patrol, the man said that Mr Le Sueur appeared not to be in control because he was leaning back on his skis. "He had lost control of his speed and showed no intention of slowing down or to return to the slope," he wrote in a statement to the French authorities.

The instructor then saw Mr Le Sueur collide with a low wall of compacted snow before falling 30 metres. After locating him, Mr Le Sueur's friend also came to his rescue but he was unresponsive. A helicopter arrived on the scene at 17:29 and took off five minutes later to take Mr Le Sueur to Grenoble Hospital. On the way there, Mr Le Sueur suffered a cardiac arrest but paramedics made several attempts to resuscitate him. He was sadly pronounced dead at 18:30 at the hospital.

French authorities described the impact as "huge”, adding that there hadn't been any third party or suspicious circumstances involved in the accident. Weather conditions were good that day; visibility was described as "perfect" and the snow was hard but not frozen. 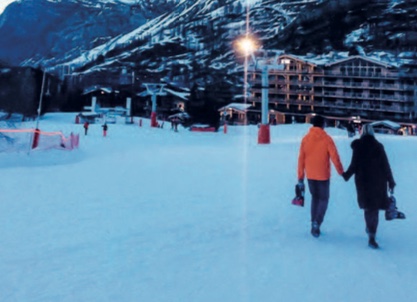 A post-mortem examination showed that he had suffered multiple traumatic injuries, including extensive bleeding in the left side of his brain, consistent with a violent impact and rapid deceleration. However, Dr Peter Southall, Consultant Pathologist, explained that it was impossible to ascertain whether the bleeding had been caused by a spontaneous aneurism rupture or by the trauma of the impact. He said it was impossible to say if Mr Le Sueur had suffered a blackout before hitting the wall, which would have explained why a highly experienced skier like him would have fallen. "He may well have had a blackout, but we can't see it from the evidence we have," he stated.

"Much loved" by his fellow islanders, Mr Le Sueur was accompanied at his funeral by a procession of 30 Harley Davidsons. Shortly after his death, many islanders paid tribute to Mr Le Sueur on social media. He was described as a "great friend”, "a wonderful cheerful guy", and "truly one of life's good guys taken far too soon." One islander also wrote: "He was one of that rare breed, a genuinely nice man. We are poorer for his loss." Mr Le Sueur's friend and skiing partner wrote in his statement he had lost a "lifelong friend." "We had been friends since we were teens, we have done a lot together."