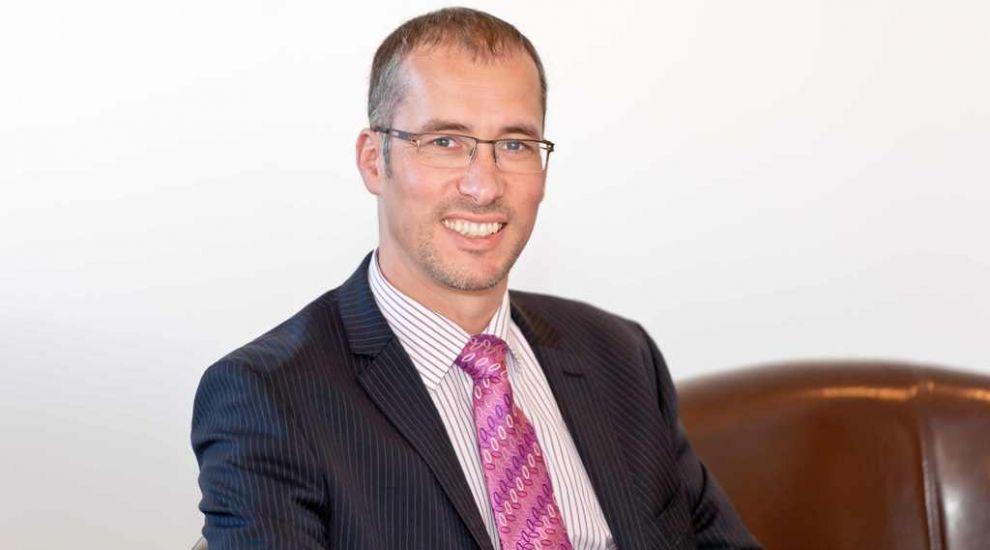 Mortgage lenders predict that things will be looking up in 2014 as confidence in the housing market returns.

He said: "It has helped first-time buyers to get onto the market which has helped to create more housing transactions and led to the return of some confidence in the market."

Skipton International ended last year on a record note, with December its biggest ever month for mortgage completions in Jersey.  Mr Coupe said it was the busiest quarter for six years and although official figures aren't due until February he's expecting the quarter to be "a busy one for everyone."

Skipton say that its new mortgage business in Jersey was up by 27.5% over the whole of 2013, and the company expects its lending book in the island to overtake its Guernsey lending, where they have been the biggest provider of new mortgages for four years, at some point in 2014.