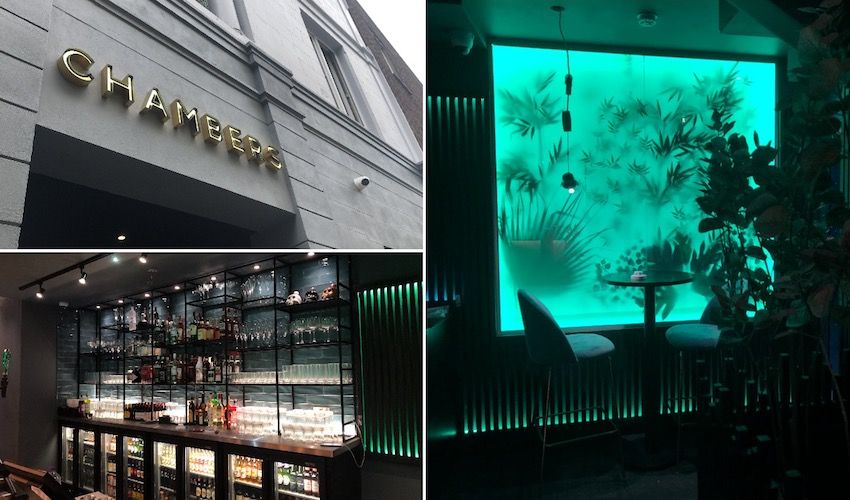 Chambers is today reopening its doors with a new look and menu, but with hopes that the memories made there since it opened in the 1990s will still be honoured after the makeover.

From a drinks hotspot to a place to enjoy Asian cuisine or simply a dance, Randalls' Managing Director Gavin Reid described his vision for the newly refurbished nightclub, bar and restaurant as a "one stop shop".

Express took an exclusive advance look around the revamped venue, which has been a stalwart of the island’s nightlife since 1994...

Video: A look behind the scenes at the refreshed Chambers opening today.

Following the first concept design images being released on social media, the new Chambers is finally ready to reopen after a months-long closure.

On its website, Randalls describes the change as creating a Chambers for everyone: “From first dates, freaks to femme fatales and families, everyone is welcome to feast and frolic to their heart’s content.”

Putting more emphasis on the food offering and service standards, Mr Reid hopes that, although the experience and feel of the club may be quite different, the ‘new’ Chambers will still remain true to its roots by screening sports events and playing live music.

Part of that vision is the venue’s new food outfit ‘Smoke’, which will offer “Asian soul food”, as well as cuts of meat cooked on a special Robata charcoal grill.

Pictured: Along with its new look, Chambers boasts a new dining outfit 'Smoke'.

Mr Reid predicts that this new offering will allow for Chambers to be used regularly throughout the week rather than just being a night-time venue on Friday and Saturdays as it was before.

This is in addition to the live music offering and the screenings of sporting events that fans of the ‘old’ Chambers know and love.

When it comes to drinks, the new space needed a new drinks menu including a range of music-inspired ‘Rocktails’ featuring all the greats – ‘Gini Hendrix’, ‘Rocket Man’, ‘Under Pressure’ and ‘Uptown Funk'.

Taking Express on a tour through the multi-functional space, Mr Reid first highlighted the eating area at the front of the venue. It then leads onto the main bar before visitors finally reach a bigger dancefloor and stage area due to the mezzanine with its own bar being lifted over the top of it. This higher level, Mr Reid said, can either be used by the general public or be hired out for private functions.

Mr Reid, who was Manager of Chambers for 10 years, said that the pub had become “almost an institution” and so they had to change it enough to make it “broadly appealing” to people of all ages who have visited and enjoyed the venue.

“The kids now, the 25 year olds, their parents were that age when they were drinking in here. Wherever you go in the world, if somebody knows Jersey, chances are they’ve been to Chambers."

Pictured: Gavin said a big challenge was allowing for the "institution" of Chambers to shine through.

Of the new design, the Randalls MD said: “The great thing about it is people can still recognise it as Chambers.”

As well as creating the focus on Chambers as a casual dining spot, Mr Reid also intends to push the service standards up, saying: “It’s about how we interact with that customer, how we make them feel.

“If you can build somewhere that looks good, people want to come, service is just the next level-up that we’ll just add to that experience.”

Promising that every angle of the new space will be “Instagram-worthy”, the design was a crucial part of delivering this new chapter in Chambers’ life.

The brains behind this – Brian Tyrell and Doug Langlois from Tyrell Dowinton Associates – told Express that a big part of the challenge was finding ways to marry up the different zones of the venue with lighting and design elements.

In addition to the new design, the club is now fully accessible for wheelchairs and those with mobility issues thanks to a lift that has been installed to allow access to both the dancefloor and the mezzanine level.

GALLERY: See the new Chambers for yourself… 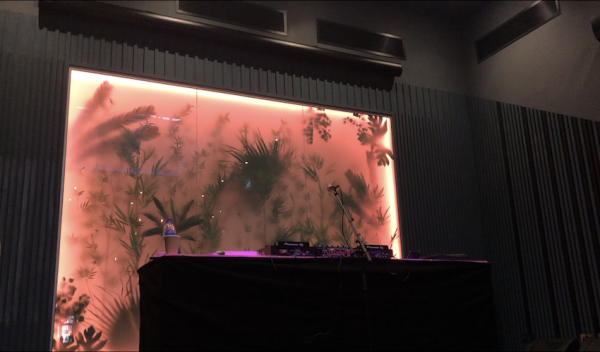 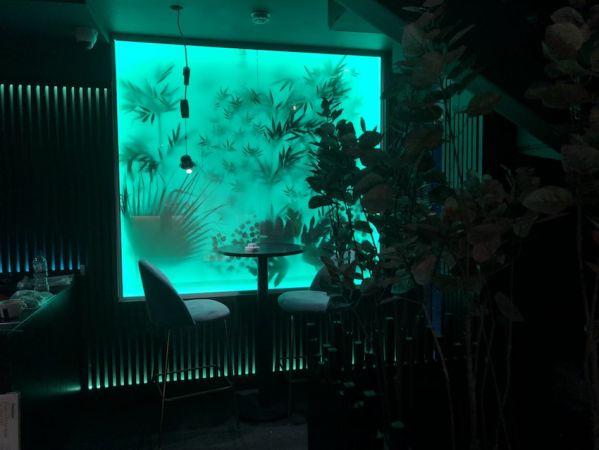 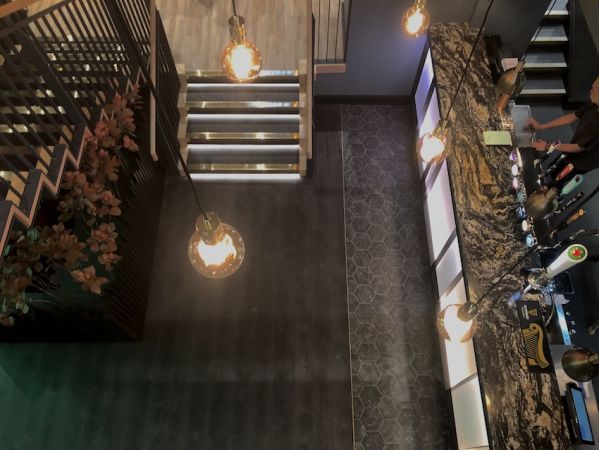 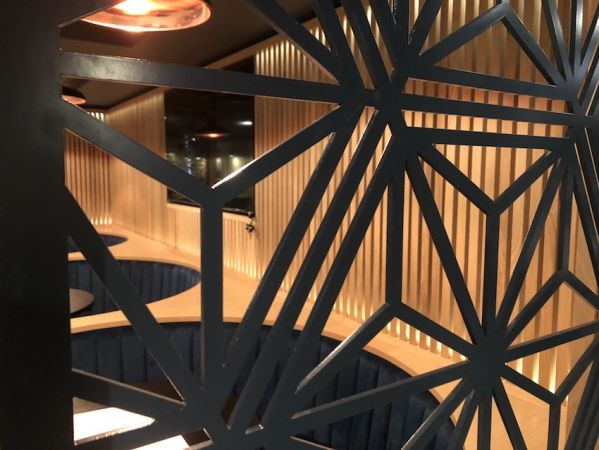 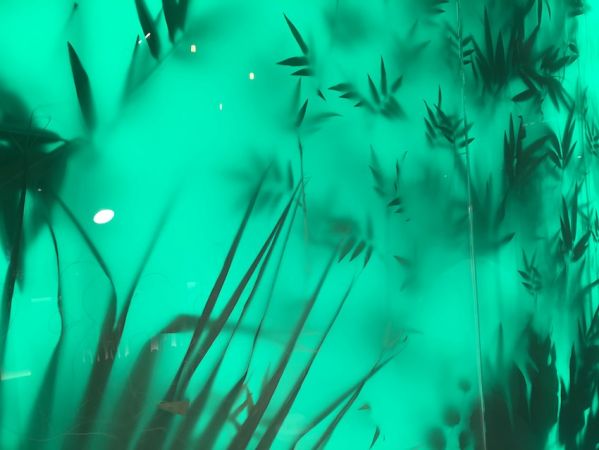 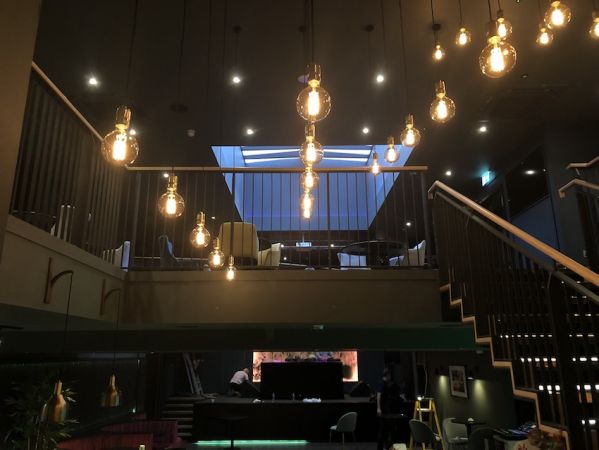 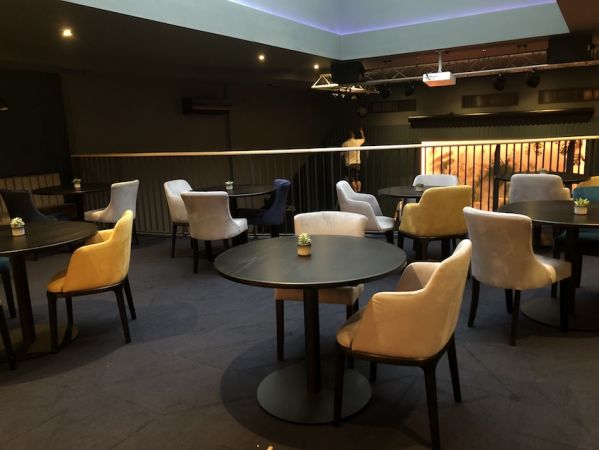 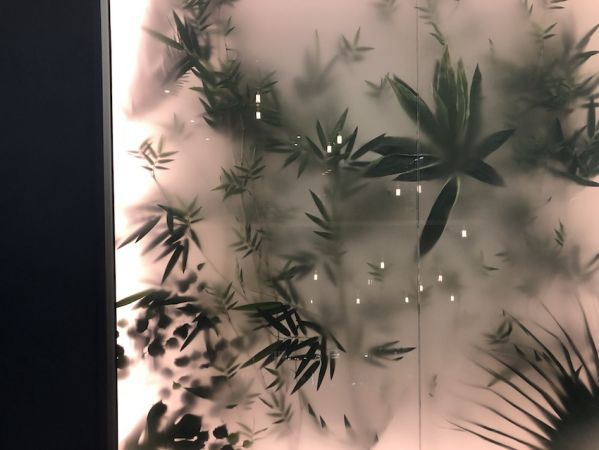 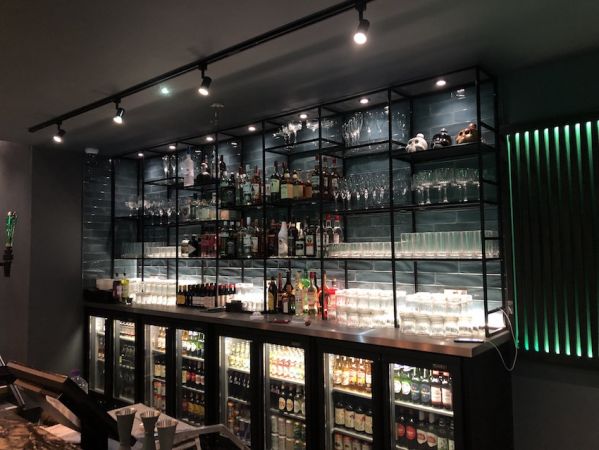