So far in Gibraltar… 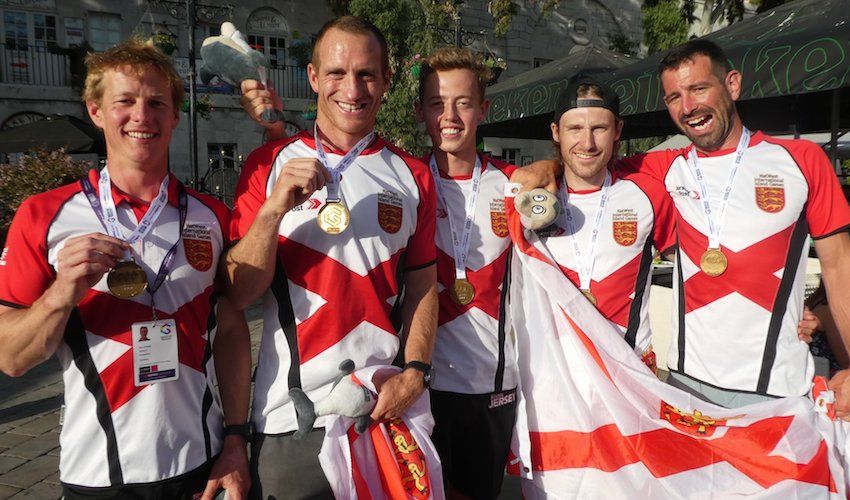 So far in Gibraltar…

Team Jersey is going into day two of this year’s Island Games with ten medals under their belt, having secured success in shooting, triathlon and high jump.

Just one medal behind fellow Channel Islanders Guernsey, but trailing three places behind them in the tables – Team Jersey has already won two golds, five silver and three bronze medals. 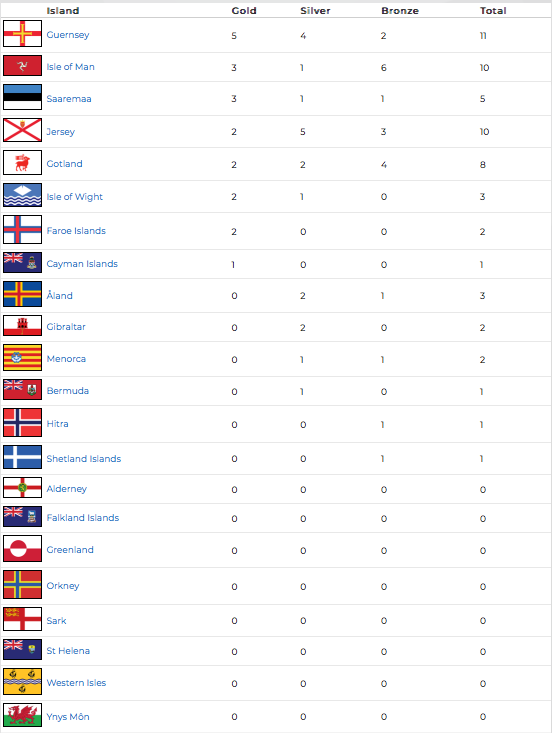 A lavish opening ceremony on Saturday (6 July) set the tone for the competition, with the sporting events kicking off yesterday where Team Jersey enjoyed early success.

As it stands, Guernsey is leading the medals table – followed by the Isle of Man, Estonian island Saaremaa and Team Jersey is holding firm in fourth place.

On the same day as helping his team win gold in the team event, Jersey’s young triathlon star Oli Turner also scored a bronze medal in his individual contest.

Women’s teams in cycling and shooting also did their island proud by bringing back silver medals in their day one events.