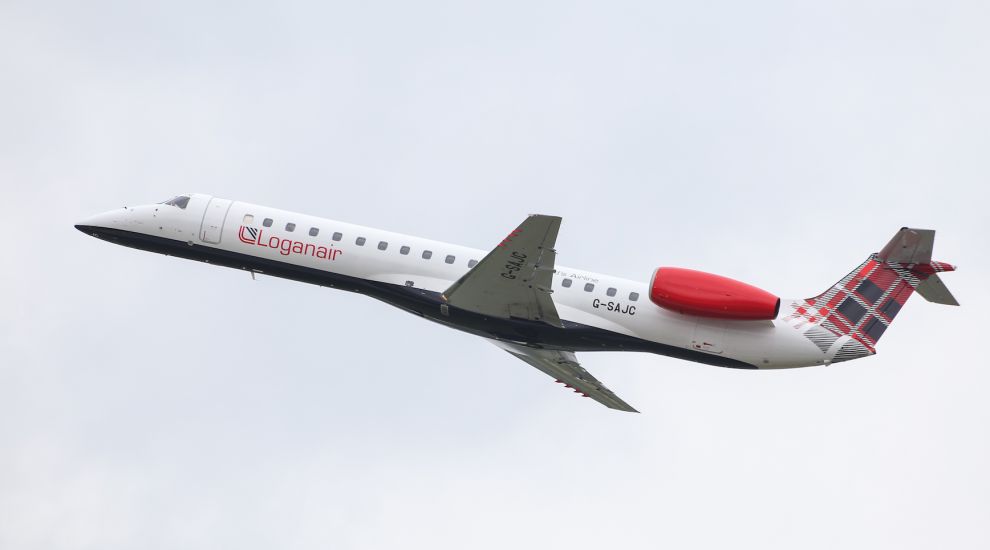 Loganair’s decision to axe its Jersey services is a “sobering reminder that we cannot take our connectivity for granted”, according to Ports of Jerseys’ CEO.

The Scottish airline has withdrawn all its Jersey Airport routes for 2022, but will continue to sell tickets with its codeshare partner Blue Islands.

"Jersey has been disappointing this summer with poor customer demand making the route unviable," a statement released by Loganair this morning read. "Loganair is pleased however, to continue serving Jersey via its relationship with codeshare partner Blue Islands."

In January, Loganair announced it would be operating direct flights to the Isle of Man this summer, adding to its existing commitment to operate a direct service to Edinburgh this summer.

Noting the “incredibly competitive” marketplace, Ports of Jersey CEO Matt Thomas said his team was “naturally disappointed” by the announcement.

“It is a sobering reminder that we cannot take our connectivity for granted. The commercial pressures facing airlines show no sign of easing and so we will need to continue to work at our best with key stakeholders to protect and develop our critical connectivity,” he said.

The announcement comes just as Jersey saw its busiest week for travel since the start of the pandemic, with 40,000 people passing through the island’s ports last week.

This was 65% of pre-pandemic volumes, according to Mr Thomas, who described said this was “encouraging and far ahead of airports across the UK”.