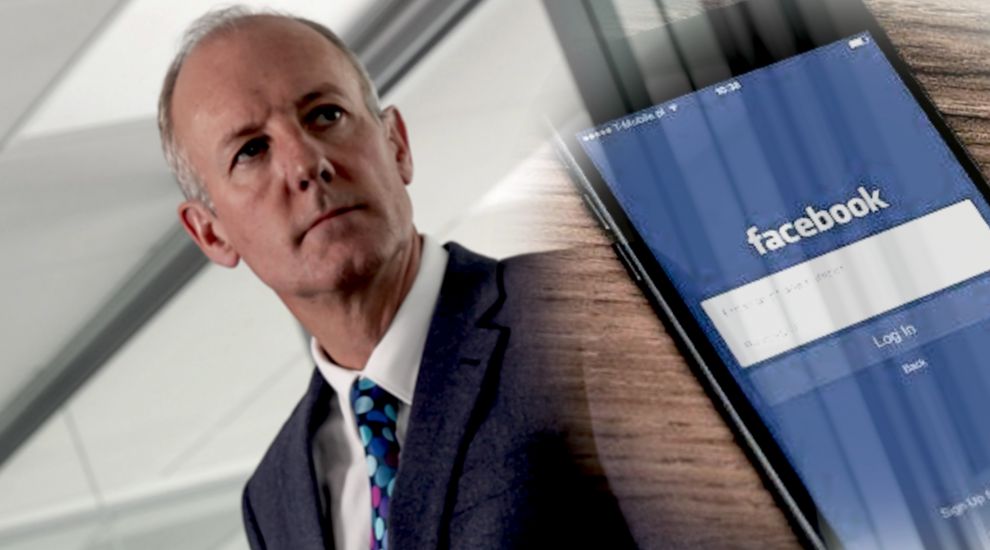 Some sex offenders undergoing rehabilitation have lost their jobs, and risk losing their accommodation, after a list of their names and past crimes was posted online, putting pressure on the Police and Probation Services.

According to Detective Superintendent Stewart Gull, the recent spate of 'naming and shaming' local offenders online after their sentences have been carried out is posing serious problems for their ability to reintegrate into the community.

He told Express he is aware of more than 10 individuals - and, in some cases, their families - who have been adversely impacted by the tactic, whether emotionally or in terms of affecting their employment and housing prospects.

Mr Gull chairs the Jersey Multi-Agency Public Protection Arrangements (JMAPPA), which were brought in 2011 to oversee “the management of the island’s most serious violent and sexual offenders”.

The purpose of the JMAPPA is to protect the public by coordinating the management of individuals assessed as posing a risk of serious harm to others.

Mr Gull recently wrote to Cheyenne O’Connor - a self-styled 'paedophile hunter', who has secured the convictions of more than a dozen men by posing as a child on online dating apps - on behalf of JMAPPA regarding a list she published on her ‘Unknown Jersey’ Facebook page.

The list contained names of individuals convicted in Jersey for sexual offences relating to children, as well as their age and photograph.

Mr Gull and the Chief Probation Officer Mike Cutland previously met Ms O’Connor to discuss the list. She has on several occasions defended her postings, saying it is important for the local community to be aware.

According to Mr Gull, however, such posts have led “distraught family members” and third parties to contact him about the adverse impact the posts have had, “often after a significant period (years) of rehabilitation”.

“This is not about defending the actions of sex offenders - this area of public protection remains a priority for the States of Jersey Police and for the JMAPPA. We have a zero tolerance against offences and hold offenders to account," Mr Gull told Express.

“We have to operate within a regulatory and statutory framework in managing offenders, to good effect we have low levels of repeat offending.” 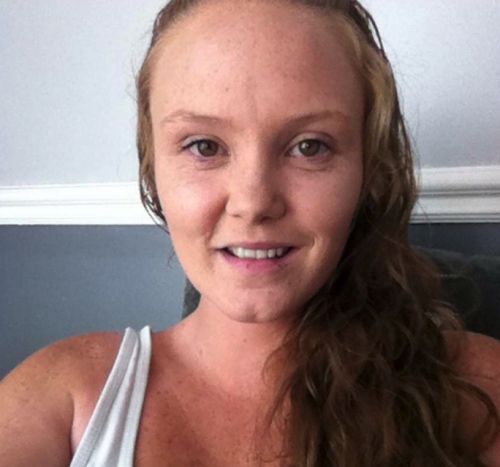 Pictured: Cheyenne O'Connor, who has been sharing details of individuals' past crimes on Unknown Jersey.

“We work very hard in supporting and working with offenders’ rehabilitation, most crucially employment, accommodation and family support,” he added. “Those are stabilising factors. If you remove those, you increase the risk of reoffending, which leads to enhanced supervision by the Police and the Probation Service.”

Mr Gull says the social media posts are not only placing an “additional burden” on the public purse - which is already under strain in the wake of the pandemic - but also on the individuals’ livelihoods.

It also affects family members, whether in the individual’s family unit or within the extended family.

“If you remove the ability to work either through employment or self-employment, there is a risk they will lose their accommodation, which may include family member units,” Mr Gull explained.

Pictured: Reoffending leads to "enhanced supervision by the police and the probation service," Mr Gull said.

Mr Gull added that, while he understands Ms O’Connor’s position, he feels she is seeing this issue “through a narrow lens with little or no apparent consideration for the effect it has."

“We live in a democracy, we have a court system, a sentencing system, we have sex offender arrangements that are all very effective. In a way, Cheyenne seeks to usurp those,” Mr Gull said.

“I asked her to consider the impact it has on employment, accommodation and the adverse impact on the family members.

"I had a family member in tears on the phone because of the impact this has had on the family. I understand her perspective, but I cannot condone it. Our message is just to ask her to consider the far-reaching adverse impact these posts have.” 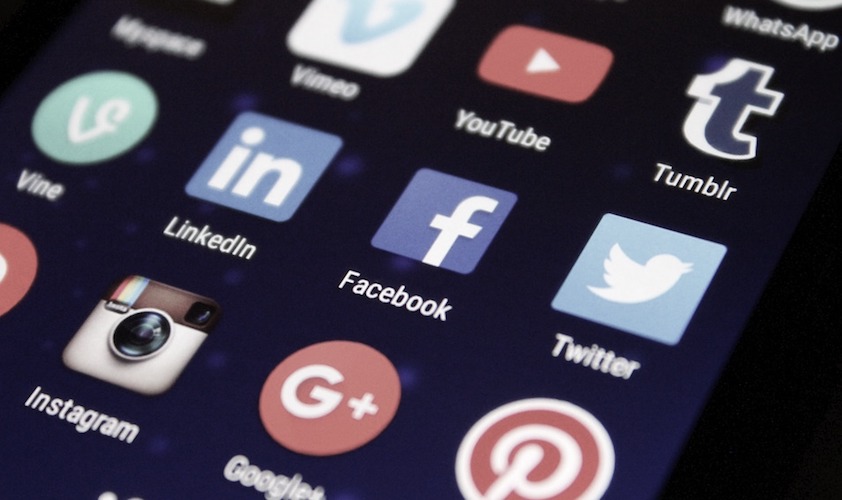 Pictured: The social media posts make it difficult for individuals to find housing when there is already a shortage.

“There is the small island community impact to consider here,” Mr Gull concluded.

“We are a small population of 110,000 or thereabouts, it’s a small island of nine by five.

"We know that there is a paucity of accommodation, [and] that makes this social media commentary even more difficult.

"Within a much larger urban environment, this post would not have the impact it has here.”

Posted by Dave Mathews on Aug 4th, 2020
This reads like the Police are blaming Social Media for keeping tabs on convicted Paedophiles, and whether these people are ever rehabilitated to stop fancying children is questionable. There have been plenty of cases around the World about repeat offenders even after treatment.
Posted by sue marquis on Aug 4th, 2020
Oh what a shame...NOT!
STOP BULLYING CHEYENNE.
These are convicted pedophiles. Their names are already in the public domain, anyone can post a list. Do I care about sone civil servant who's being paid to do a job protecting pedophiles or do I care about a lady who is devoting her time freely and unlimited to protect our children, no brainer. These people cannot be "cured" any more than a heterosexual can be cured. And personally, I want to know where they are.
To place a comment please login Login »