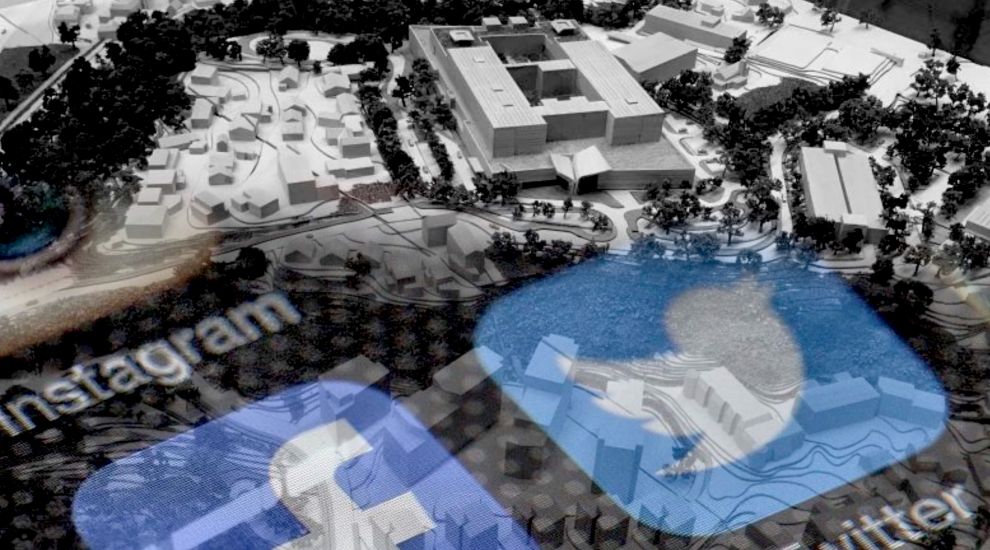 It's the island's largest ever (and, don't forget, most expensive) capital project, so islanders across social media unsurprisingly had a lot to say about it...

Naturally, Chief Minister John Le Fondre, and the man with political responsibility for the project, Senator Lyndon Farnham, were delighted with the news and took to Twitter to share their joy and relief.

I am delighted that the Hospital has been granted planning permission. This is an unequivocal
recommendation from an independent inspector. Now lets all get behind this and move the Island forward. Congratulations to the whole team. @OurHospitalJsy @lyndonfarnham https://t.co/j9euBIIwVP pic.twitter.com/YUCGuNYho6

I’m pleased that the Minister has made a decision that will enable the project to proceed. The conditioning of the approval by reinforcing landscaping requirements to mitigate the visual effect of such an enormous structure is welcomed. #OurHospital #jerseyci MJ. https://t.co/5HQXsbdsDB

Some Islanders echoed this positive sentiment, relieved to no longer have to worry about the decision:

I cannot say I’m not absolutely delighted, it’s been worrying me a lot.

Whether they agreed or disagreed with the approval, many commenters were unified behind the plan to "press on" and "just get on with it":

Some took a more measured and methodical approach to the announcement, such as Deputy Kirsten Morel...

So the hospital has received planning permission. Now, I need to read the report to understand why.

Primary school learning support assistant, Toby Forrest, expressed his concerns over the timing of the decision on Twitter: "Whilst I agree we do need to get on and build the new hospital, I have reservations over decisions made by a potentially outgoing government minister in an election period."

Of course, the GIFs were out in full force from many others...

Hospital cardiologist, Dr Andrew Mitchell, expressed his support tweeting: "This is great news for #JerseyCI and the health of islanders."

However, some individuals responding to his tweet clearly did not feel the same way...

It’s not and has only delayed matters further Yes we need a new hospital but not costing a billion and stuck on the top of a hill pic.twitter.com/aOxf1psSwB

...and commenters on Facebook also voiced concerns over the cost:

Senator Kristina Moore said she was pleased no contracts would be signed yet, given that she felt that there is a "more realistic alternative"...

New CEO says that contracts will not be signed until a new Gov is formed. That is the right approach. In these challenging times we should not be signing our future up to excessive debt when there is a more realistic alternative

For many, it is simply a waiting game to see what the real outcomes of this decision will be...

FOCUS: From finance... to falconry