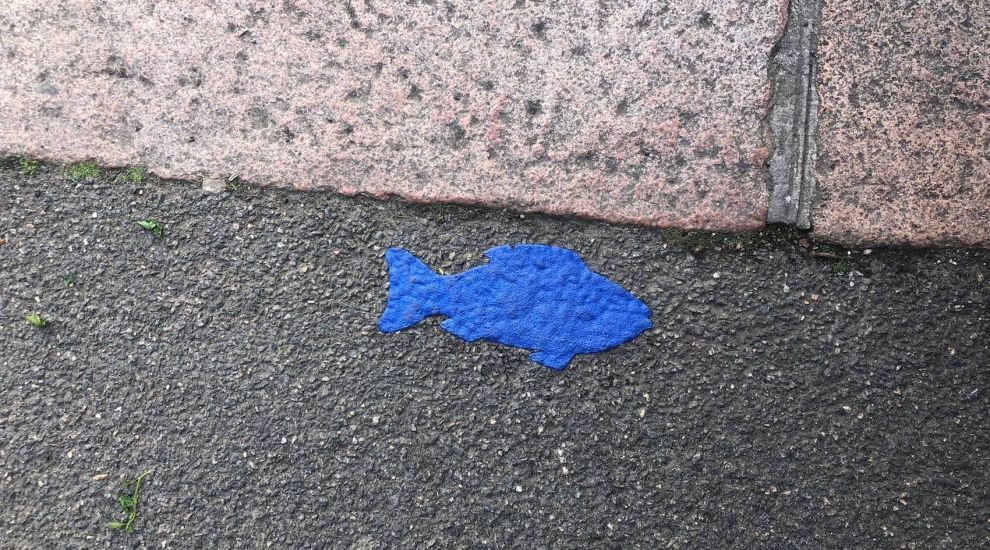 Islanders have been noticing painted blue fish stuck to the floor appearing on the streets recently... but what do they mean?

The fish are not a new modern art project, but are in fact part of the Government's 'Blue Fish Campaign'.

The Blue Fish Campaign is run by the Department of the Environment, in partnership with Eco-Active and Jersey Water, to allow people to take an active role in protecting the water environment.

The Blue Fish icon is placed next to surface water road drains to remind people that they must not be used to dispose of litter or waste chemicals like paints, detergents or oils as they lead directly to the nearest stream, reservoir, or the sea. 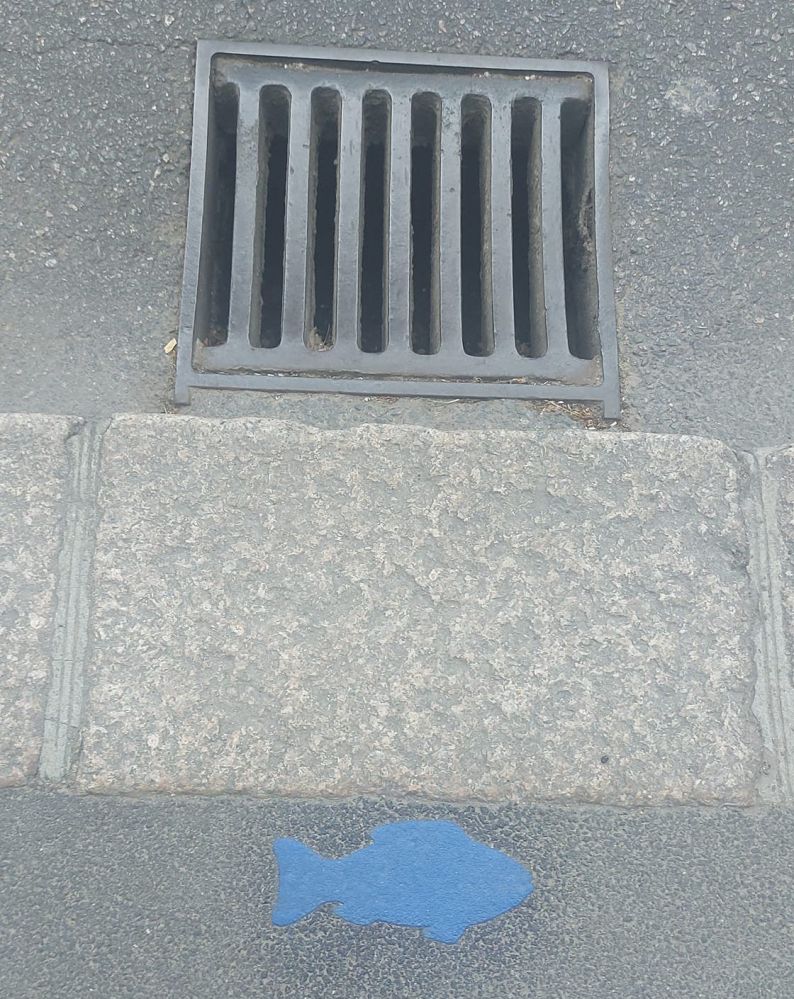 Pictured: People have recently been sharing pictures of the fish on Facebook, asking what they mean.

Unlike sewage, surface water is not treated before it enters the waters.

Pollutants can have a negative impact on the environment, ruining habitats and killing plants and wildlife. They can also lead to the loss of raw water used to provide safe drinking water to the Island’s population. 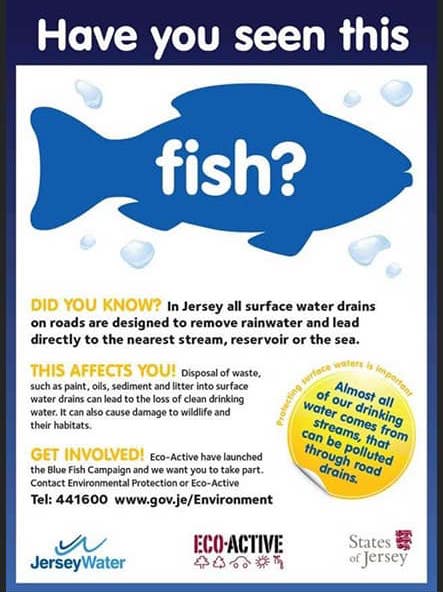 Environmental Protection report that one in 10 pollution incidents are as a result of substances being disposed of down surface water drains.

The Blue Fish Campaign was initially launched a few years ago, but has been re-started recently with a focus on walking routes to schools.

The primary objectives of the campaign are to raise awareness about protecting the water environment in the island, encourage the adoption of everyday practices that reduce the amount of pollution reaching Jersey’s water via surface water drains and help schools, businesses and States of Jersey Departments become Eco-Active members.

The initiative also extends into the classroom, with curriculum-based teacher’s toolkits designed to provide teachers with all the resources they need to incorporate the topic of pollution prevention into their lessons.

Islanders are welcome to identify their local surface water drains and put a Blue Fish icon next to them as a reminder of where surface water goes.

Fish stencils are available for free from the Department of the Environment.

GALLERY: Blue fish in the wild... 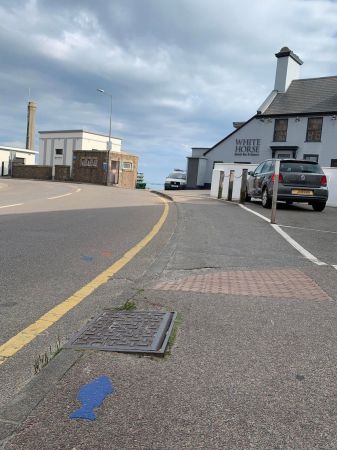 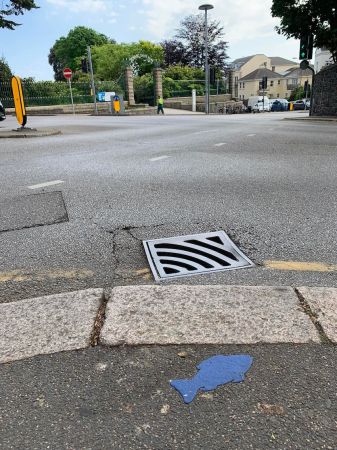 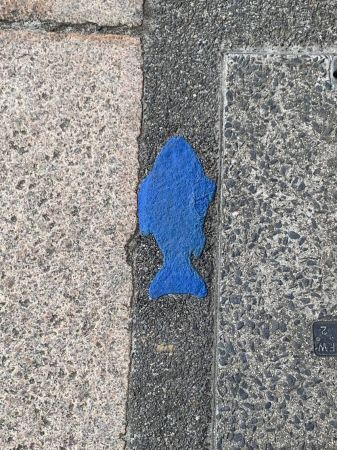 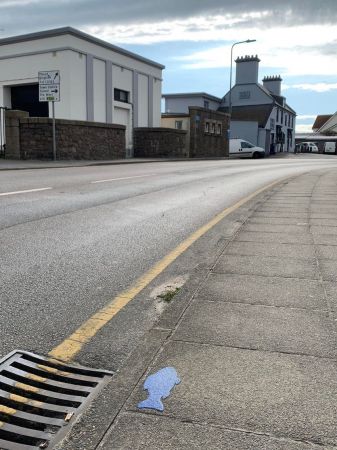 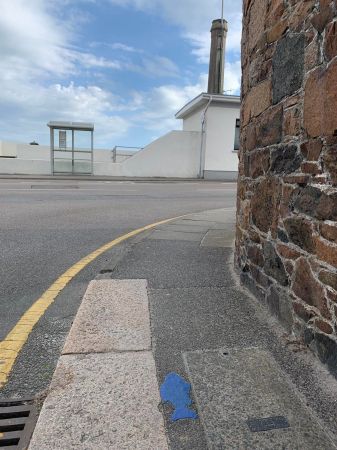