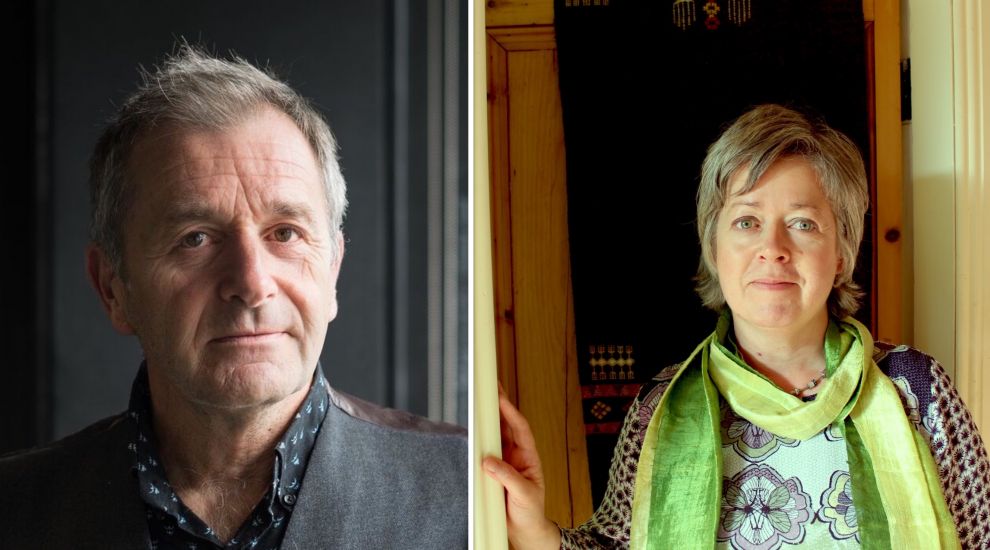 From tomorrow, islanders are being invited to enter the island's '13th Parish', a world of arts, music and more than 80 films from global and local talents.

In 2019, a group of artists, arts administrators and festival professionals got together to launch the 13th Parish Film Festival.

After a successful first edition, the festival, like many others, was put on pause by the pandemic.

Three years later, it is back at Jersey Arts Centre with an eclectic selection.

Ahead of day one getting underway on Thursday 12 May, Express asked Úna and Tony Langlois, two of the founding parishioners, what’s in the script...

What was the idea behind the 13th Parish Film Festival?

Tony: The idea of the festival works in two directions. We bring international films from all around the world, and we provide resources for local people to get involved in filmmaking and use film to express their own ideas and views.

We want to be a catalyst for local creatives and for that, we work with the Education department, Soroptimist International of Jersey, the Greffe, Jersey Heritage and Jersey Creates.

What can people expect from the programme this year?

Úna: We have 80 films in total and there are a lot of different genres. We have international short films, a number of really strong feature films from Greece, France, Belgium, Ukraine and Switzerland, and there is also a really strong strand of documentaries. It does give a real flavour of indie festivals!

I would really recommend the opening night of shorts on Thursday 12 May at 20:00. It will give a flavour of the festival and it is very accessible. What we want is for people to feel involved in the festival, the doors are open, and people can come and try things.

We are also delighted to invite participants to join a film-making workshop from 9 to 13 May, with films being presented at the Jersey Arts Centre on 14 May. It will be led by the festival team from Off-Courts Film Festival in Trouville.

This will be a group endeavour and participants can be total beginners, or more experienced. It’s really about the joy of making films, learning new creative skills and the fun of working in a group and screening them, all in a very short period of time!

Tony: A film festival is something that you go to, to be surprised. There will be whole range of styles from people of different backgrounds, they are all excellent in their own ways!

It’s an adventure going to a film festival!

Are you excited to come back after three years?

Tony: We are excited about meeting people. There was a great buzz at the Arts Centre in 2019! An important part of the festival is to have a social and creative mix. 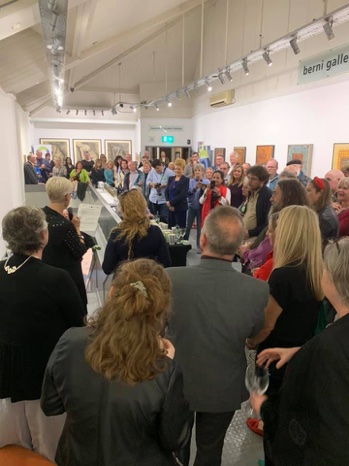 Pictured: "We want to be a catalyst for local creatives."

In the evening, we will have short musical performances from local musicians who create original work. It’s a showcase for local creative people and it creates a great environment for people to hang around and talk to one another, it will be a place where we will meet key stakeholder people and film makers!

What does 13th Parish mean?

Tony: There are only 12th parishes in Jersey and in Guernsey, it’s something that we share. The 13th Parish is an imaginary landscape, it’s a place where all sorts of issues can be discussed. It’s a bit like Jersey when the tide goes out, it does not belong to anyone, it’s where all ideas take place.

The festival will be running from Thursday 12 May to Sunday 15 May. CLICK HERE for the full programme.

My favourite project: Murals, mates and a Super 8