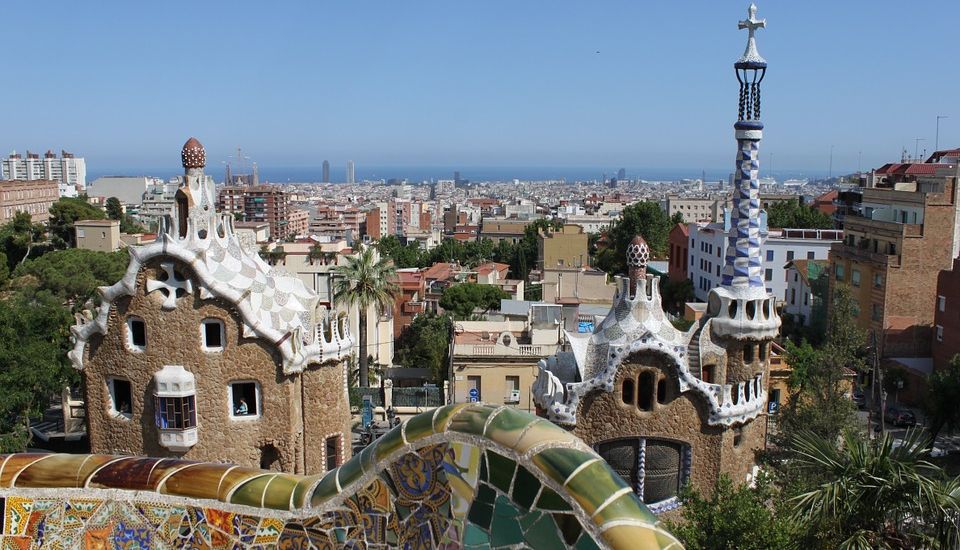 Passengers returning to Jersey after visiting Spain will now have to undergo at least two tests on arrival, or quarantine for 14 days, after the government upgraded its risk rating.

The decision to categorise mainland Spain as ‘amber’ in the island’s ‘traffic light’ system came after a spike in the number of covid cases in the country.

The government explained the change in a post on social media on Saturday, which read: “Mainland Spain, which was green, is now classed as amber.

“All passengers that have travelled from mainland Spain in the last 14 days are required to be tested on arrival and five days after arrival, and to self-isolate until both tests are confirmed negative.”

It added that the Canary Islands and Balearic Islands continue to be classified as green “as covid activity is lower there”. 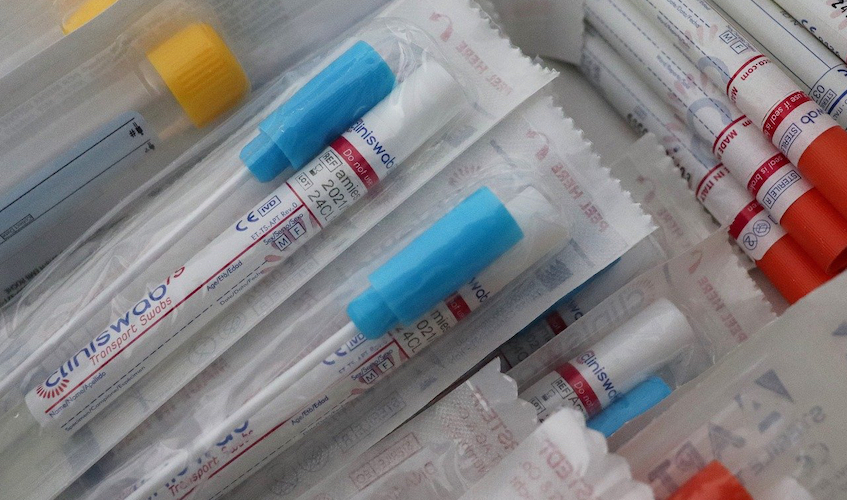 Pictured: Travellers arriving from Spain won't be allowed to leave isolation until they receive two negative results from their swab tests.

The risk rating update followed a decision by the UK government to make all travellers from Spain quarantine upon their return for 14 days.

However, in contrast to Jersey, the change also includes Spain’s islands.

The UK Government’s move came into force on Saturday less than six hours after first announced, throwing tens of thousands of British tourists’ holidays into disarray.

In the wake of the news, operator TUI said it was cancelling all holidays from the UK to mainland Spain up to and including 9 August.

3/3 after arrival, and to self-isolate until both tests are confirmed negative. The Canary Islands and Balearic Islands continue to be classed as green, as COVID activity is lower there. For further guidance, visit: https://t.co/waMudK4OVz

Jersey flight operator FlyDirect currently runs a direct service from the island to Majorca and says its service will not be affected.

"...Our clients are unaffected and will follow the same procedures as before with a PCR test on arrival and no need to self-isolate ahead of receiving their test result," Managing Director Robert Mackenzie said.

According to the European Centre for Disease Prevention and Control, the rate of cases in Spain has risen to around 39.4 per 100,000 - more than double the UK level. 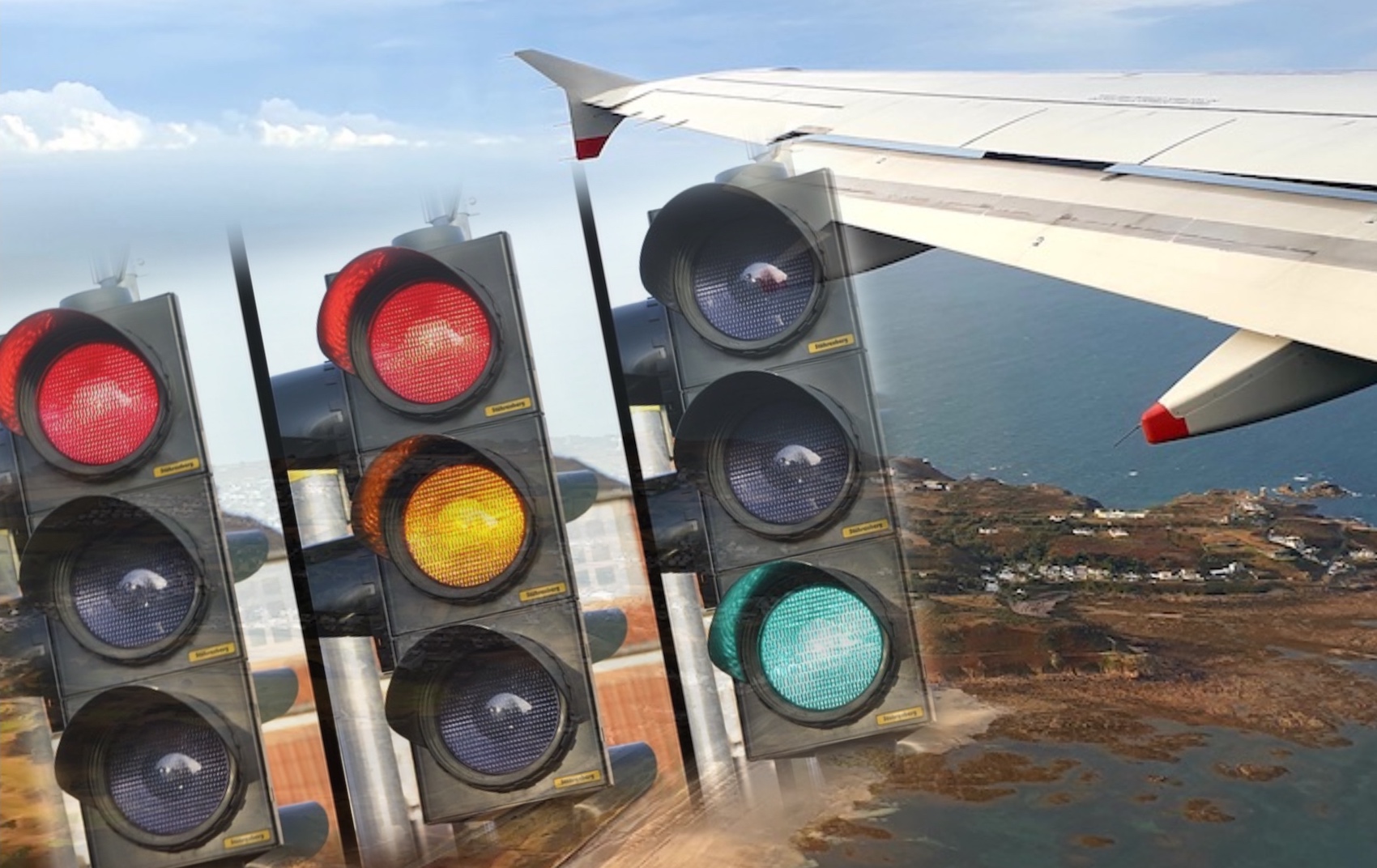 Pictured: Countries are designated 'amber' under Jersey's travel guidance if there are 25-120 cases per 100,000 people.