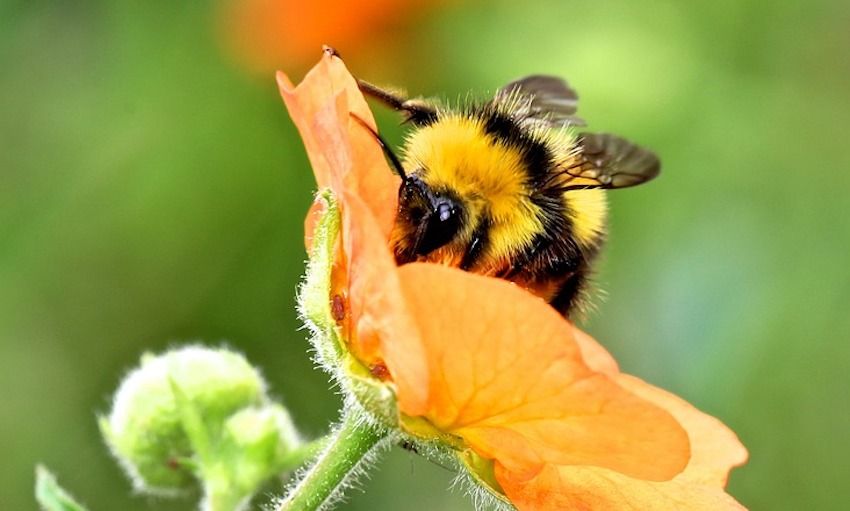 The letter, which can be read in full below, was written by some of the island's top ecological minds - Bob Hogge, Mike Stentiford, Peter Mitchell and Richard Perchard - provides a unique way of stressing the importance of the "furry friend", whose population is steadily decreasing. 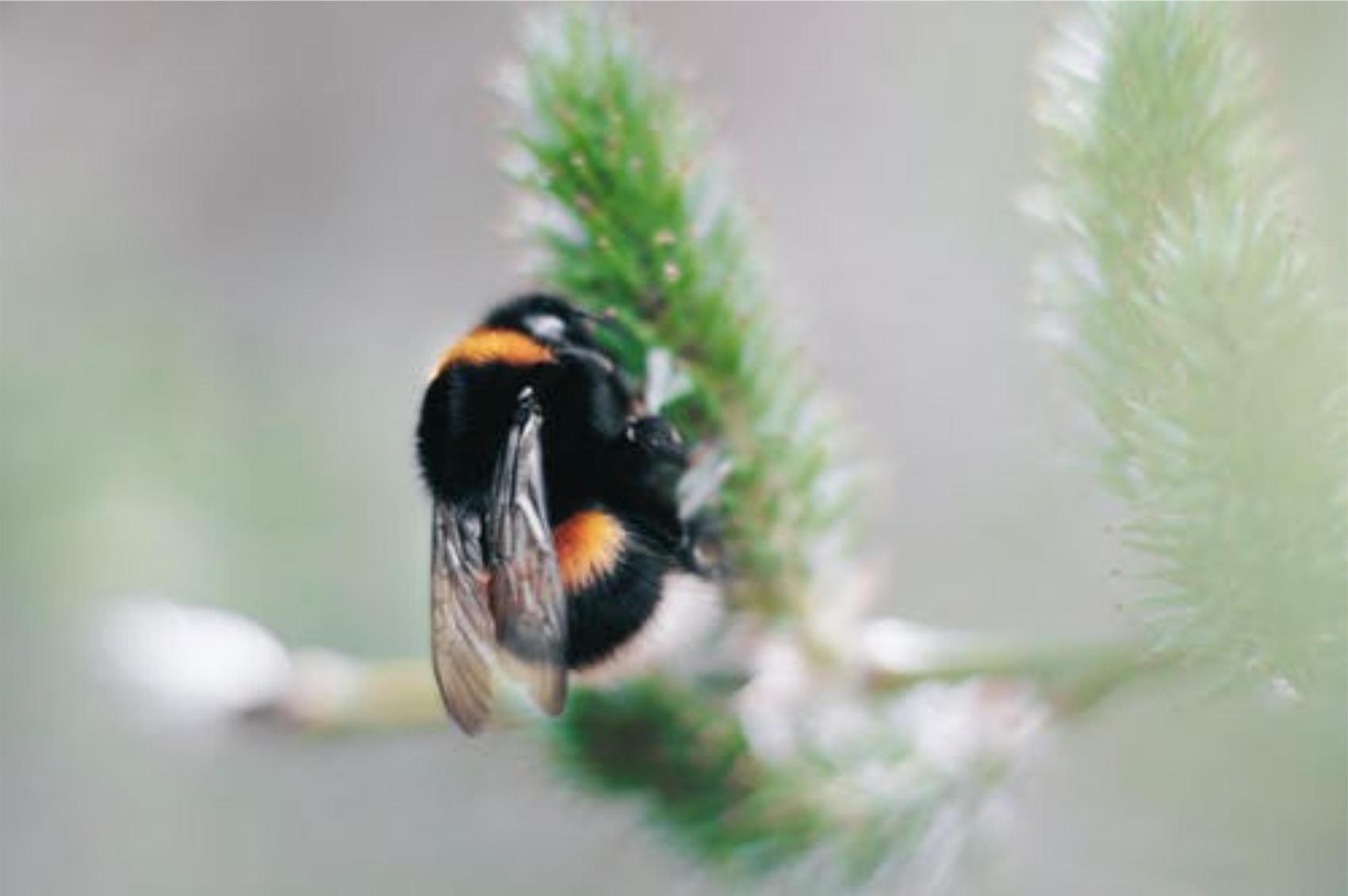 Pictured: "How sad it is that you, the UK's favourite insects, are in such a serious decline."

But while the mood of the note is largely remorseful, there is a glimmer of hope in the end, with a rhetorical call for islanders to take up the fight to help bees in their plight.

Explaining the rationale behind the letter, Mr Hogge, who is a member of the Channel Islands Pollinator Strategy Group, commented: "With all the recent news from around the world about the decline of insects I felt that we should draw peoples attention to the decline of our most easily recognised and greatly loved pollinators.

"My hope is that this will encourage us all to have little more consideration for those things we share the Island with." 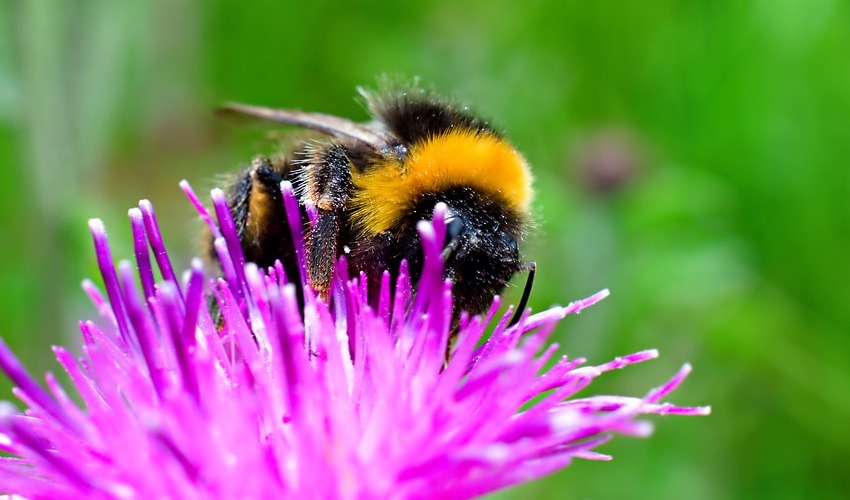 Pictured: "Is it not possible for humans... to leave some room for others?

He added that, while the letter focuses on bees, there are other species facing similar difficulties.

READ: The letter in full...

I understand that you and four of your cousins are now the only bumblebee species left of the 11 that have been recorded here on Jersey. How sad it is that you, the UK’s favourite insects, are in such a serious decline.

While you bumblebees have been here since before man arrived, I have only lived on Jersey for 40 years. Nevertheless, in that time I have witnessed the loss of some iconic species, such as the stoat, the sundew, the elm tree and the yellowhammer, and now these losses are speeding up.

Of those four I mention, two were lost through environmental change, one to an introduced pest and fungal infection, and one of them, the stoat, is a mystery yet to be solved.

While I understand that environmental change is always happening. After all ponds naturally fill with mud and change to marsh, then willows and alders grow in the marsh, which turns the marsh into a wood, and the pond, and the life it sustains, is lost. That is natural and takes time.

I am very sorry, my furry friend, but when human interference changes the environment, it can happen almost overnight and those that require time to adapt or move, are lost.

Is it not possible for humans, probably, the most intelligent species on this planet, to leave some room for others?

Of course, Jersey is a crowded place and we all want to enjoy and benefit from it, but isn’t there some pleasure to be had in wild places: somewhere we are not in control? While growing crops on nearly every patch of cultivatable ground may appear financially sound, would you as a careful husbander of your future, Bumble, take all the pollen and nectar?

No, for while you take what you require, you invest in a future that bares fruit not just for your species, but for the whole web of life.

Yet we humans, who have have taken so much that is precious, seem unable to make an effort to protect what we have left. If we are to do that, would it not make sense to do it while there are still some things left?

Maybe before we lose you too, dear Bumble.